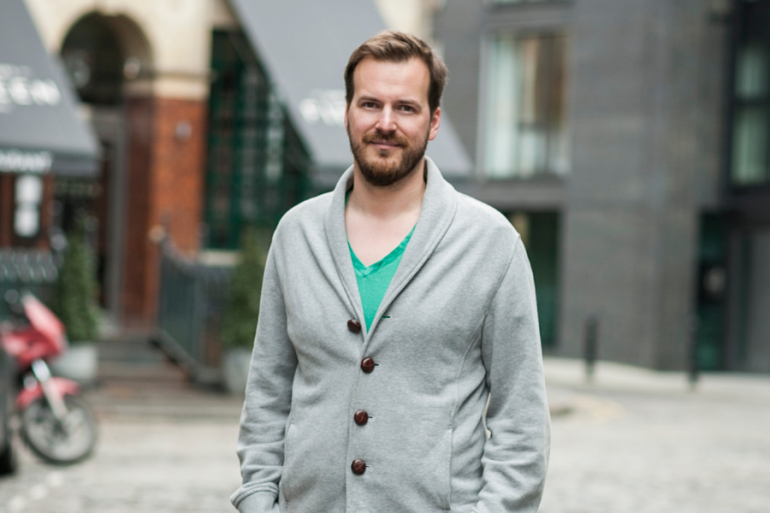 Money transfer service TransferWise has launched TransferWise for Business in Australia, allowing businesses to create a centralised account from which they can send and receive funds in 45 currencies.

Originally launched in the UK in 2016, the new iteration of TransferWise for Business has seen the company open access to its API, free for businesses and banks to integrate onto their own website or app.

Taavet Hinrikus, cofounder and CEO of TransferWise, said TransferWise for Business has been created with the the way individuals and businesses transact today in mind.

“Business banking is notoriously expensive and difficult to set up and manage. Banks and PayPal have been getting away with massively overcharging their business customers. The reality is these are often small companies and freelancers who can’t afford to be stung by sneaky charges each time they transact in a foreign currency,” he said.

“The financial system was built within national borders so it tends to work ok if you stay in one country. Today, we’re all travelling, working or living internationally, so the current system lets us down in many ways, from high fees to a slow, difficult service.”

According to research from Bristol firm Alderson Consulting, commissioned by TransferWise, transferring funds through PayPal can be up to 14 times more expensive than TransferWise.

Integrating with Xero, TransferWise for Business allows businesses to easily manage batch payments and international payroll, with customers able to upload a single file to make up to 1,000 transfers in one payment.

Businesses will also be able to pay suppliers who invoice in USD and have a USD-denominated account in USD, wherever they may be around the world, including in China and Hong Kong.

The company has also launched a debit card as part of TransferWise for Business in the UK, with this expected to arrive in Australia next year.

The launch of TransferWise for Business in Australia comes just over two years since the company set up shop down under. TransferWise stated it is on track to move $6 billion to and from Australia this year, and recently reported it now has 4 million customers globally.

Nicholas Lembo, TransferWise’s Australia country manager, said, “Australia is a nation of migrants. Half of us are born overseas or are the children of immigrant parents, so being an ‘Aussie’ means many different things for many different people.

“At TransferWise, we believe being Australian is more about recognising where and who we are now and where we hope to go, as much as where we’ve come from. We wanted to put a spotlight on what Australia looks like today and the contributions immigrants make to our community.”

Faces of Australia follows the company’s Aussies without Borders campaign, launched last December, which sought to bring the tech and startup community together to recognise the contributions of migrants and refugees to Australia and call on the government to support more immigration.

Previous article How to define ‘growth’ in a scaling technology company
Next article Brisbane's RedEye raises $10.4 million Series B round
Via News & Analysis
Tags