Small teams, big results: why operational rigidity could be killing your growth 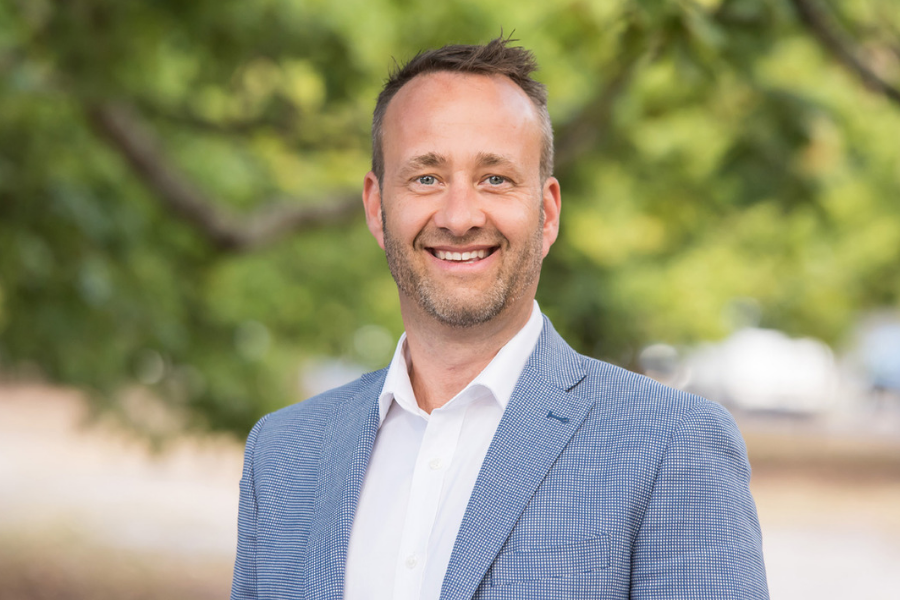 We have entered the era of the cloud platform. Traditional methods of development are holding businesses back and the days of dozens of different RFPs, selection processes and implementations are fast becoming a thing of the past.

In the words of the well-known venture capitalist Marc Andreessen, software is eating the world and the impact technology is having is no more apparent than in the explosion of comms channels: just think about all the apps on our phones that we use to message compared to five years ago.

Mobile apps are shaking up entire industries, allowing consumers to hail a ride, book a room and order a takeaway at the click of a button. Easy developer access to cloud platforms such as AWS, Digital Ocean, Stripe, New Relic and Twilio, combined with the rise of consumer mobile usage, is creating the perfect storm for experimentation on a scale never before possible.

Enabling software developers to build applications at an unprecedented speed and flexibility, a new kind of infrastructure lies behind these new cloud applications. Global, scalable and cost-effective platforms pave the way for new ideas, prototypes and businesses emerging every day.

Consumer needs are constantly evolving, and the services they use need to keep up with these ever-changing needs. Not only is every innovative company on the planet now competing with the Amazons of this world, but they’re also competing with nimble startups. These businesses, unencumbered by legacy systems and processes, are disrupting nearly every industry by providing increasingly modern and customer-friendly approaches.

The banking industry is finding this out first-hand as it battles to keep up with fintechs in the open banking era. Driven by changes in regulation, consumer preferences and technological innovations, small, agile startups aren’t faced with the same restrictions of traditional banks. They are able to adapt and localise their offerings to provide flexible, “better” alternatives to customer accounts.

In essence, the companies that empower their developer teams and adapt the fastest to the changing needs of consumers will be the ones that survive and win market share in the process.

Out with the old (ways of software development)

To achieve the agility required to succeed in today’s fast-paced world of innovation, businesses need to close the door on rigid development processes and adopt modern agile approaches that empower small, autonomous teams.

In order to differentiate from competitors, today’s businesses must constantly be building – not buying – new software. The old methods of development, which involved long procurement cycles and significant upfront costs, are no longer sustainable. These processes delay innovation, and any business that  doesn’t adapt will ultimately lose out to those that do.

Adapting to the current pace of innovation can seem like a gruelling effort, but by promoting a development structure based around small teams – all with a clear mission and relative autonomy to execute – a business of any size can move into the innovation fast lane.

By breaking up the challenges of your organisation and your customers into smaller problems and assigning those problems to teams of no more than eight to ten people, a team can move fast at solving the problem.

When you organise operations, engineering and even business processes into small, agile teams, you can empower them to make their own decisions, release independently and execute quickly to address customer needs. Aussie fintech, Prospa, for example, has what it calls “pods”, where a product designer, a user experience expert and a developer sit with a finance and risk person.

This small teams structure isn’t limited to budding newer businesses but can be applied in even the most traditional of organisations. Consider ING Bank as an example. One of the world’s largest banking institutions, ING realised that in order to remain competitive, it needed to be agile. This meant having short reporting lines, and the right people in the right positions in order to make important decisions, quickly. It reorganised not just IT, but also operations and commercial personnel into 180 agile teams.

At ING, these new small teams have been able to rapidly deploy innovations, such as the company’s “Contact Centre 2.0” that eradicated the need for 17 disparate legacy call centre systems, to deliver a better experience for their customers.

By adopting a small teams structure, businesses can optimise for the velocity of delivery rather than organisational alignment, allowing for feedback from users along the way, to be able to adapt to changing needs down the line.

As the world continues to change, the capability to adapt to customers’ changing needs with speed and at scale, becomes the most important enduring asset of any business. With such an approach, businesses can expect and should aim, to ship thousands of updates every year.

At a time when software is eating the world, customers aren’t waiting around for your business to catch up. Today’s fickle consumers are brand promiscuous and will simply find another service that can accommodate the way they live, work, and communicate. By constantly building, rather than buying software, businesses can remain relevant in today’s competitive marketplace.

Don’t hold your teams back with operational rigidity – empower them to experiment and innovate, and you’ll see that small teams can deliver big results.