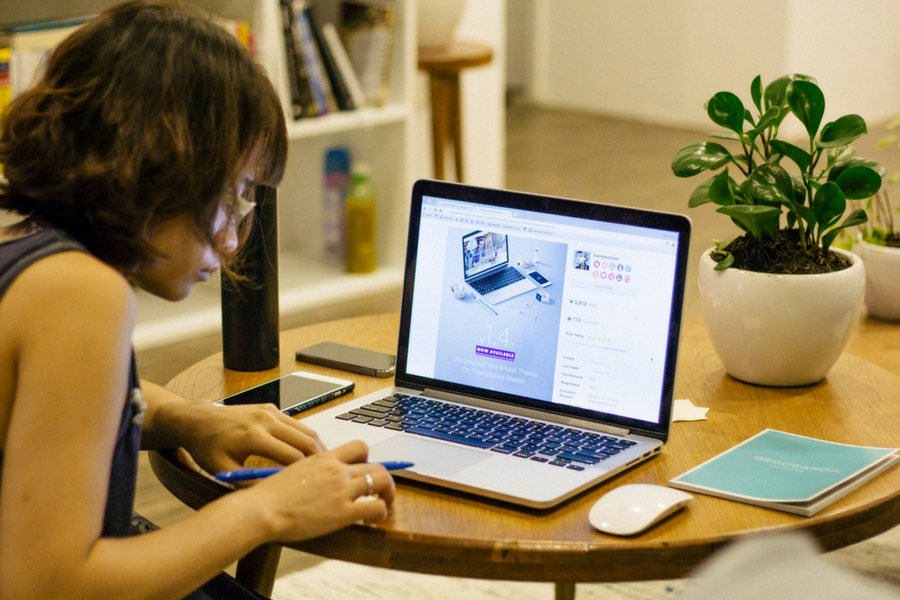 Fear of failure and the Tall Poppy syndrome may be contributing to a lack of entrepreneurship in Australia, according to new report.

The CGU Ambition Index suggests Australia could benefit from massive growth if even a small percentage of those with ambitions to start a new venture were to do so.

The report surveyed 2000 Australians and 1000 small business owners to gauge their response to ambition and entrepreneurship.

More than two-thirds of the people surveyed suggested Australia had a negative culture when it came to ambition, with seven in 10 suggesting they don’t like to talk about their ambitions for fear of being labelled a bragger.

Nearly half (44 percent) stated they worry too much about failure to act on their ambitions, with women (48 percent) and millennials (54 percent) more likely to feel this way.

“The research has revealed a gap between ambition and action. Deep down Australians are ambitious and want others to be more ambitious, but fear seems to be holding us back. This is something we need to change. We need to make this culture of negativity and tall poppy syndrome a thing of the past,” said Wellard.

It also shows that when we do talk about our ambition the response is often positive, with 71 percent stating they have had a positive experience when discussing their ambition.

Wellard believes if Australia was to harness all this ambition there would be great opportunities for the nation and the economy.

“Ambition shouldn’t be a dirty word. When we’re striving for our goals we’re happier and also driving ourselves and our nation forward,” said Wellard.

So just how much could Australia benefit from the potential of this unrealised ambition?

The research shows that almost 250,000 additional new businesses could be created in the next two years if just one in 10 of those who want to start a business, do so.

It also suggests that if just one percent of current small business owners are able to reach their revenue and growth ambitions in the next 12 months, Australia’s economy could benefit to the tune of an additional $1.7 billion in Gross Domestic Product (GDP).

“While we have long been known as the ‘Lucky Country’ our prosperity depends on our ability to make our own luck. To do that we need to start fostering and backing ambition of all kinds, whether this be starting a business, creating something new or innovative, or even migrating to Australia to build a better life.

“At CGU, we believe that all of us have a role to play in better supporting those who have the courage to be ambitious and to chase their dreams. This includes being more comfortable talking about ambition, as well as failure, and calling out ‘tall poppy syndrome’ when we see it,” Wellard said.

Wellard suggested the small business community was leading the way, with 67 per cent of those surveyed stating they are looking to make changes to further their ambitions.

“Small business owners are innovators and risk takers, and champions of ambition in our communities. We hope this report inspires Australians from all walks of life to learn from them and to act on their ambitions, because all of us will benefit,” Wellard said.