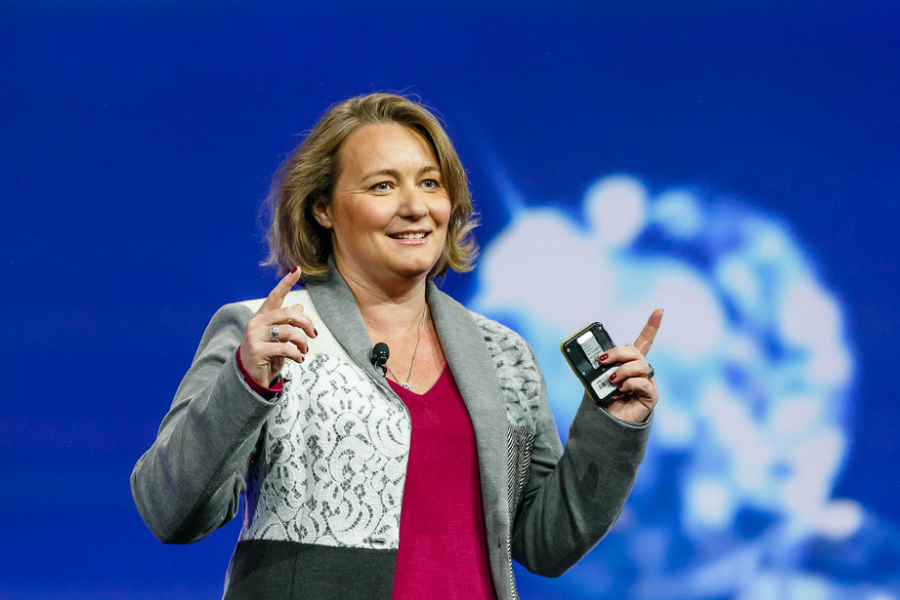 Leanne Kemp, founder of blockchain startup Everledger, has been appointed the new Queensland Chief Entrepreneur, taking over in the role from Steve Baxter.

Kemp has founded a number of businesses, with Everledger her latest. Created three years ago, Everledger looks to apply blockchain technology to industries where transparency, trust and provenance matter most, from diamonds to wine, art, and more.

Kemp is also currently serving on the IBM Blockchain Platform board of advisors.

With over 20 years of experience in tech, Kemp said she would bring a global focus to the new role.

“The key to having a successful startup is to seek and solve very real problems. Challenge yourself to think and transact globally from the outset,” she said.

“One of my aims in taking up this role is guiding Queensland entrepreneurs in that approach and passing on my experience in running a company that spreads across the globe. We are all living in an incredible time with the convergence of exponential technologies: AI, blockchain, robotics, machine vision, nano-technologies, precision medicine all within an arm’s reach of every Queenslander.”

This thought was reinforced by Baxter, who said, “Ms Kemp’s achievements put her at the cutting edge of innovative technology and this appointment reinforces that with a global mindset, Queensland entrepreneurs can take on the world.”

Kemp will be supported in the role by the Office of the Chief Entrepreneur, based at The Precinct in Brisbane.

Innovation Minister, Kate Jones believes the appointment of the state’s first woman Chief Entrepreneur would send a strong message about the importance of women in tech.

“To create the jobs of the future in Queensland we need to think globally. She’s an internationally recognised entrepreneur who has built her company from the ground up,” she said.

“In her new role, Leanne will work with the government to ensure we’re doing everything possible to support Queensland companies to scale up and expand overseas.”

The role of Chief Entrepreneur was created by the Queensland Government in 2016, with Blue Sky Alternative Investments founder Mark Sowerby the first to take it on.

The role has been replicated by the South Australian government, which earlier this year shifted the job of the state’s Chief Innovator into a Chief Entrepreneur position.