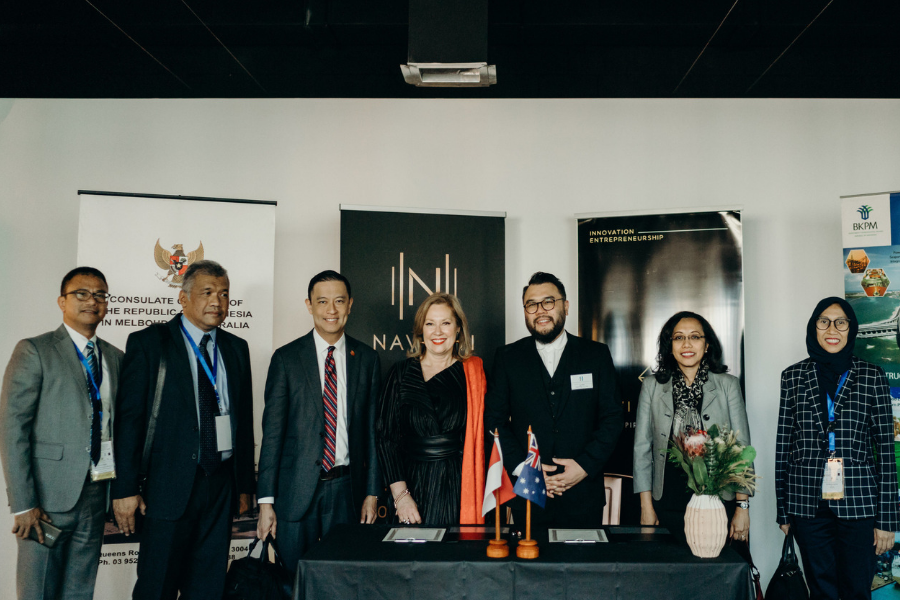 Melbourne is set to get a coworking hub focused on helping residents expand into Indonesia.

Opening on Collins St later this year, the space, named The 11th, will aim to act as a “gateway” between key markets across the Asia Pacific, helping entrepreneurs connect to mentors, networks, investors, and support systems overseas.

Founded by Ivan Tandyo, the development of The 11th will be supported by both the Indonesian and the Victorian governments.

“Australia is the international hub of the Oceanic region and we want to foster the energy of two neighbouring countries through the collaboration of startups in both Indonesia and Australia,” Tandyo said.

“Indonesia has a rapidly expanding market in terms of its startup scene and our goal is to unlock international connections that are based in Melbourne for them, while helping enhance and accelerate their overall business journey.”

Indonesian startups raised US$3 billion in venture capital funding between January and August 2017, more than double the investment seen in all of 2016.

The 11th will consist of 11 private ‘cubes’, 30 permanent desks, and seven hot desks. The space already has plans to expand into Jakarta and open another Melbourne location, on St Kilda Road, within the next 12 months.

The space will join Sydney’s Haymarket HQ as an Asia-focused hub.

Launched in 2016 in Sydney’s Chinatown, Haymarket HQ is an initiative of Banna Property Group, whose CEO Brad Chan told Startup Daily at the time that a key aim of the space was to create an accessible, centralised local network to help facilitate the growth of Australian startups into Asia.

Meanwhile, Fusion Labs has partnered with the NSW Government to run Access to India, a program supporting NSW startups and scalings wanting to grow into the Indian market.