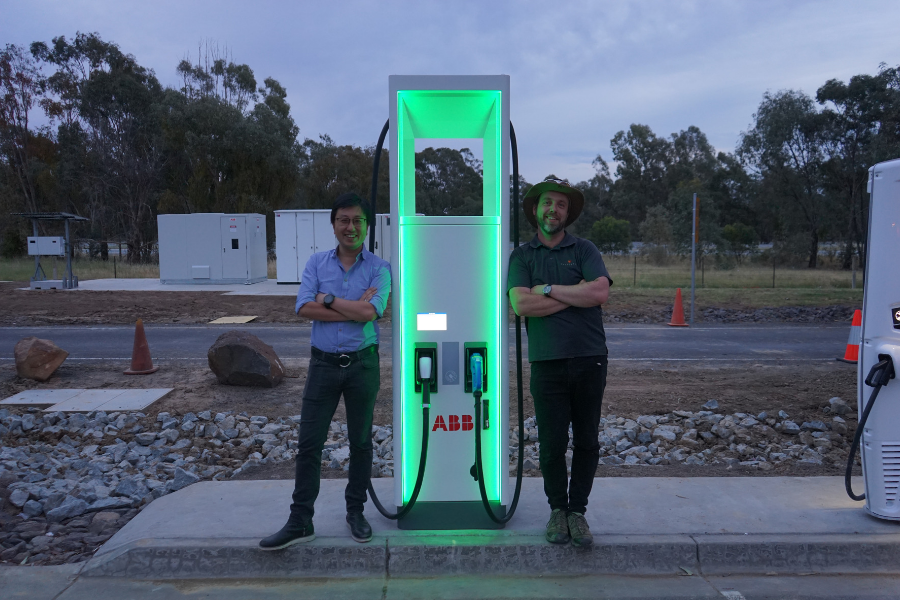 Chargefox, a startup building a network of ultra-rapid charging stations across Australia for electric vehicles, has raised $15 million to start construction.

The network of ultra-rapid charging stations will provide electric vehicles with a range of up to 400 kilometres after just 15 minutes of charge. Drivers can use the Chargefox app to find charging stations, and pay for charging.

Marty Andrews, CEO of Chargefox, said the startup has a vision that 100 percent of road transport will one day be powered by renewable energy, and that its chargers will be accessible to all Australian drivers.

“Chargefox is committed to sustainable mobility. Our network of ultra-rapid charging stations will play a significant part in improving the infrastructure of this country and remove one of the major barriers that limits the adoption of EVs,” he said.

“The charging stations will enable all modern EV drivers to confidently drive between Australia’s major cities.”

The first stations will open in Euroa, in Victoria, and Barnawartha North, outside Albury Wodonga on the border of NSW and Victoria.

With The Australian Mobility Clubs, which includes NRMA, RACV, and RACQ, investing in Chargefox through Australian Motoring Services (AMS), AMS CEO Michael Reed said the Clubs want to encourage greater take up of electric vehicles by providing their members with access to this technology.

“The benefits of electric vehicless include much lower running costs, they are cheaper to maintain, and they reduce harmful air pollution. By investing in Chargefox, the Australian Mobility Clubs are building on their current investment to improve the infrastructure of this country and remove one of the major barriers that limits the adoption of EVs. Having a national network of ultra-rapid charging stations will enable our members and all drivers of electric vehicles to travel confidently between cities and states,” he said.

It’s been a busy year for Chargefox. The company last year announced a partnership with the City of Adelaide to roll out 46 charging stations across the city, with Chargefox providing the payment function through its app; the stations were rolled out last month.