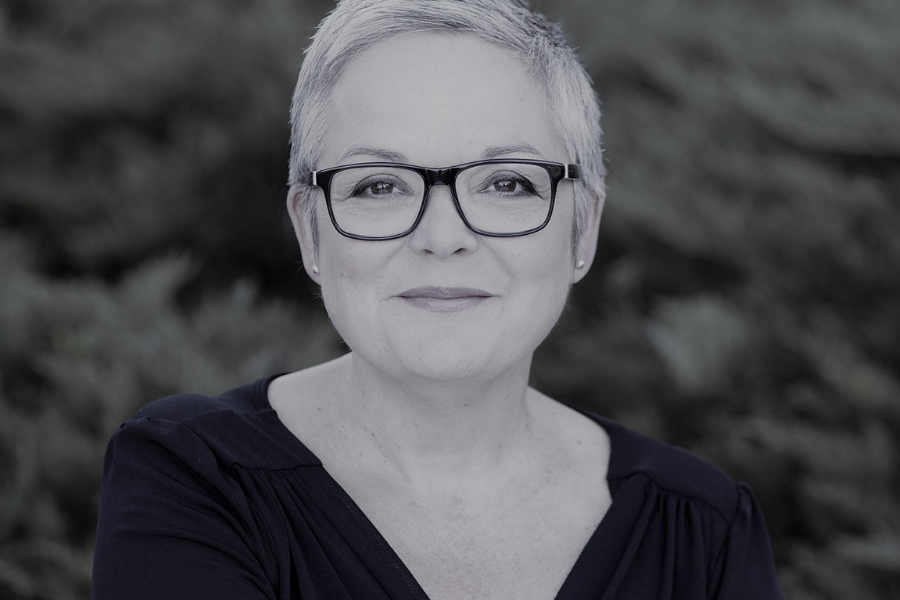 The RegTech Association has appointed former general manager Deborah Young as its new chief executive officer, with Commonwealth Bank’s head of governance and assurance, Jasper Poos and regtech entrepreneur Harold Lucero coming on board as directors.

Formed last year with the aim of improving the efficiency, productivity, and safety of business and financial systems through the adoption of regulatory technologies, the RegTech Association has since brought on 52 member organisations, including regtech startups and corporates, or regulated entities.

Julian Fenwick, chairman of the RegTech Association, said Young’s passion and expertise in “mobilising and operationalising industry-wide impact initiatives” made her the clear choice to lead the organisation.

Young said, “It is an honour to be confirmed as the RegTech Association’s first CEO. The growth and awareness of the association’s work continues to build, and I am very excited to be able to lead in the implementation of the next phase of the strategy.”

Meanwhile, the addition of Poos to the board is an interesting move for Commonwealth Bank, which is the first big four bank to join the Association.

It follows the royal commission uncovering a series of misdeeds by the bank, such as charging dead clients for financial advice.

The bank also in May agreed to pay $25 million after reaching an in-principle settlement with the Australian Securities and Investments Commission (ASIC) over bank bill swap rates, while in June it agreed to pay $700 million to resolve proceedings brought by AUSTRAC after it admitted to breaching anti-money laundering and counter terrorism laws.

“The Commonwealth Bank is pleased to have joined the association and I’m very excited to provide support at a board level to help drive industry collaboration within Australia. As a bank, we can learn a lot by working closely with RegTechs to learn how we can use technology to better respond to regulators,” Poos said.

This is something more banks will look to learn: according to a 2017 report from CB Insights, US banks have paid US$321 billion in fines since the 2008 global financial crisis.

In turn, regtech is growing; the latest Pulse of Fintech report from KPMG found investment in regtech had in the first six months of 2018 already surpassed investment across 2017.

According to KPMG, around half of the funding raised so far this year has been in the seed and early stages; as such, investment is predicted to grow rapidly over the next 12 to 24 months, particularly in areas including artificial intelligence, know your customer (KYC), and know your data (KYD).