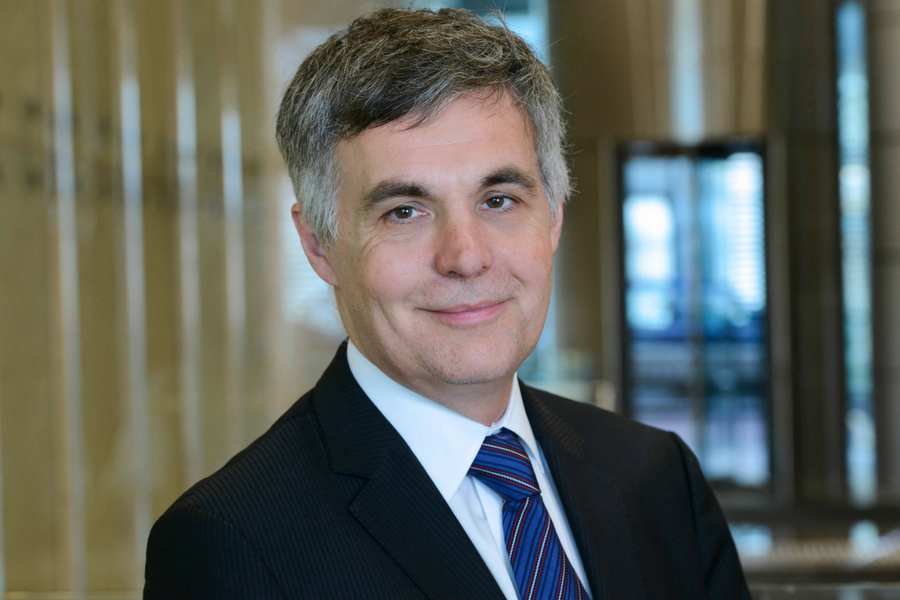 NBN Co, the company behind the rollout of the national broadband network, has appointed Stephen Rue, currently the company’s chief financial officer, as its new CEO. Rue will be taking over in the role from Bill Morrow on September 1.

The company had in June brought on an executive search firm to look for Morrow’s replacement following the announcement of his departure in April before looking within.

“Given the unique nature of the NBN access network and the Australian telecommunications environment, with the end of the build phase only two years away, the Board concluded that an internal candidate with firsthand experience of driving change and improvement throughout the company would be best placed to help ensure all Australians have access to fast broadband by 2020,” NBN explained in a statement.

Rue, who had previously served as CFO at News Corp Australia and on the board of companies including Foxtel and REA Group, joined NBN Co as CFO in mid-2014. He was tasked with managing the financial aspects of the company, and “driving key operational enhancements” across the business.

Rue will receive $1.8 million in base pay, along with a 50 percent annual incentive for reaching key milestones.

Dr Ziggy Switkowski, chair of the NBN Co board, congratulated Rue on the appointment.

“With the network construction moving through a critical phase en route to completion in 2020, the Board considered Stephen’s experience, including at NBN Co, and skills in financial, operational and project management to be especially well suited to the challenge,” he said.

“The appointment of a quality internal candidate reduces the risk of loss of momentum in the business from the leadership change, and ensures continuing ownership and accountability for delivery of the NBN Co Corporate Plan.”

The company reported earlier this month that more than 70 percent of the total network construction was complete at the end of the financial year, with more than 60 percent of premises able to connect to a service over the NBN access network.

‘Activations’ are now at four million, up from 2.4 million at the end of the last financial year.