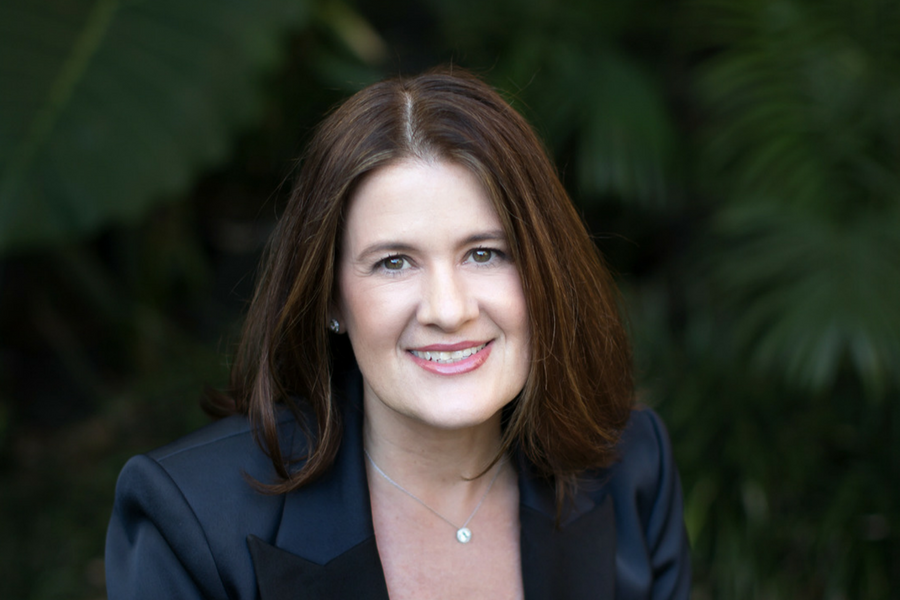 Jobs for NSW has appointed Nicole Cook as its new CEO. Currently managing director of talent management company PeopleScout in Australia and New Zealand, Cook will start in the new role on September 3.

Founded in 2015, Jobs for NSW announced the departure of its inaugural CEO Karen Borg in February, with its director of operations Geoff White taking on the role in an interim capacity as the process to find a replacement got underway.

Simon Draper, secretary of the NSW Department of Industry, said Cook will bring a fresh perspective to the organisation with her mix of corporate and startup experience.

“We’ve searched far and wide for the talent that will take Jobs for NSW to its next phase and I am delighted today to welcome Nicole Cook to the role of CEO,” he said.

“Nicole brings significant executive leadership experience to the position, including time at three major technology and services startups: HRX Inc., Nexus Energy Software and Celarix Inc…Nicole’s appointment as CEO is another smart investment that will help to create more businesses and jobs of the future for the people of NSW.”

Cook will be tasked with building on the work Jobs for NSW has done so far, the centrepiece of which for startups has been the development of the Sydney Startup Hub at Wynyard.

“I’m thrilled to be joining Jobs for NSW to lead the team into the next phase of its work, supporting industry and the community to work innovatively and create jobs,” Cook said.

“I look forward to hitting the ground running in September, building on the passion and commitment to new thinking and innovation that has clearly been evidenced by the achievements already made by the Jobs for NSW team.”

Cook’s appointment comes a week after the NSW Government announced the launch of a taskforce to design a “major new technology and innovation precinct” for Sydney in the areas around Central to Eveleigh.

To be led by Jobs for NSW chair David Thodey, the taskforce will include representatives from organisations including the University of Technology Sydney, the University of Sydney, Atlassian, Fishburners, and Tech Sydney.

Atlassian cofounder and co-CEO Scott Farquhar, who will be part of the taskforce, said he is “delighted” by the idea that Sydney’s tech community will have the opportunity to “point to a map and call it home”.

“If you look at every successful innovation hub in the world, from Silicon Valley to Tel Aviv, they all have a centre of gravity, a place the startup community calls home,” he said.

“Sydney has the potential to be of one of the world’s leading tech cities and the creation of a tech hub sends a very loud signal – not only to the country, but to the rest of the world – that we’re in the race.”

The new proposal is just the latest; Atlassian itself in 2015 sought to develop a tech precinct at the ATP site but ultimately lost the bid, while the state government had also previously proposed a development at White Bay before Google announced last year it was withdrawing from negotiations with the government to become an anchor tenant at the site.