How debt consolidation can help startup founders save 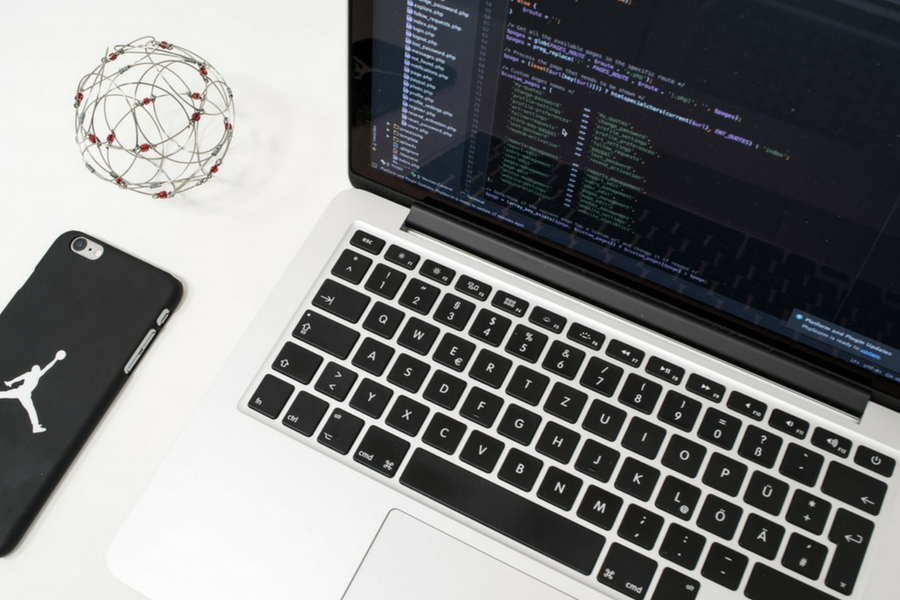 Startup founders and small business owners are a special breed, many taking on significant amounts of debt to bring their business to life: Mike Cannon-Brookes and Scott Farquhar famously began to build Atlassian off their personal credit cards, racking up $10,000 in debt.

The reliance on debt, however, can continue long beyond the startup phase.

A survey of over 1,200 Australian SMEs by Scottish Pacific conducted earlier this year finding that approximately 67 percent of SME owners rely on personal finance options, such as credit cards, to smooth cash flow issues in their business.

In fact, a 2017 latest Business Monitor survey from accounting software provider MYOB found late payments were affecting the personal finances of 35 percent of business owners: 32 percent said late payments had impacted their ability to cover expenses such as rent and power, while 52 percent stated their stress and anxiety levels had been hit.

However, the reliance on the likes of credit cards can end up doing more harm than good.

The latest review into credit cards from the Australian Securities and Investments Commission (ASIC), looking at the period of July 2012 to June 2017, found that with 14 million open credit card amounts across the country, the outstanding balances on Australian credit cards totalled almost $45 billion. Of this, there was approximately $31.7 billion in credit card balances incurring interest charges.

The review found that 18.5 percent of consumers are struggling with credit card debt: there were almost 550,000 people in arrears, with another 930,000 dealing with “persistent debt” and 435,000 people repeatedly repaying small amounts.

Strategies to reduce debts, such as balance transfers, can also have a negative effect. The review found that while many consumers do in fact reduce their credit card debt during the promotional period of transfer to a new card, over 30 percent of consumers increase their debt by 10 percent or more after transferring a balance.

Having a default listed on a credit report can impact a consumer’s ability to later attain everything from a home loan to a rental property, and even a new smartphone plan.

Aiming to help founders struggling with debt is Savvy, a provider helping to connect startups to flexible finance for their modern business.

Savvy’s dedicated consultants can work with founders to help them consolidate their debts. Debt consolidation works by taking out a loan from a lender to pay off existing debts and, if applicable, close these accounts.

With everything then consolidated into one loan, the consumer pays off both the principal and interest, with the aim to help them save money by using a lower overall interest rate and empowering them to pay their debt off sooner.

Given every dollar counts for startup founders, these savings can be critical.