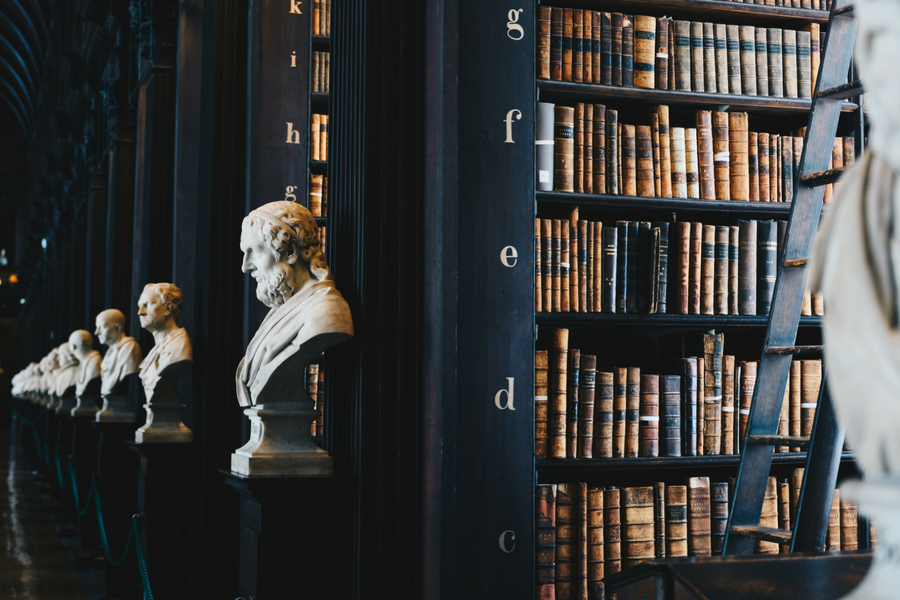 Starting a business is an exciting time. You have a great idea, the time is ripe, you trust your team and you’re anxious to get moving. Legalities often seem like an unnecessary hassle. Why waste precious time and money on making things more complicated? Vanessa Emilio reveals the common traps.

We have worked with many great startup businesses over the years and have seen many of them go on to great success. However, we have also seen many startups make the same mistakes and only seek assistance ‘after the horse has bolted’ and it is too late.

There are many pitfalls waiting for you as you move along the path of business ownership. If you don’t address these matters upfront, it can cost you your business.

So to get you on the right track, we’ve compiled a list of some of the most common risks to be aware of that startup business owners make with their partners:

You go into a ‘partnership’ arrangement without understanding the consequences

Many business owners do this. They go ahead and open their business and find themselves in some informal kind of partnership structure, often with friends, colleagues, spouses or other family members. They may not realise it, but they may be taking on significant legal risks. For example, a business owner might become legally liable for debts that are incurred by their partners, particularly ones they were not aware of.

In many of these partnership situations, there may not be any documentation at all, and many significant elements of the partnership relationship may not have even been considered. It is very common in the circumstances, for well meaning friends or family members to simply misunderstand what has been agreed and this can lead to bitter legal disputes and broken relationships. Or a partner may fail to make the effort or contribution that the other partners expected or initially agreed and the shortfall on their part causes friction in the business.

“There are many pitfalls waiting for you as you move along the path of business ownership. If you don’t address these matters upfront, it can cost you your business.”

A well written partnership agreement will clearly record the terms of the agreement between the business partners. It will encourage the partners to consider important matters, such as who owns what, amount of contribution expected or agreed, how disagreements should be resolved, and what happens if a partner wants to leave. It will also allow the partners to know what their obligations are BEFORE they agree to go ahead.

You allow your shareholding to be diluted, or you give it away and lose your controlling interest

Many business owners, in an attempt to save their limited capital, avoid paying service providers or other professionals by offering shares in the business instead. This can be appealing to business owners, as it is a simple way for them to obtain services that they may not otherwise have been able to afford and get up and running in a hurry with limited capital.

After having given away many of their shares in the business and finding they are no longer a majority shareholder, they may have lost much of their control over business decisions. They may also discover that what seemed like a good deal in the first place does not look so good several years later, when the business is up and running, revenue is increasing and the shares have also increased in value.

We recently had a client who went into an arrangement with a partner and signed an agreement without understanding many of the terms. Unfortunately, the agreement stated that he had agreed to hand over his majority ownership in the business, including to accept a capped director’s salary of $30,000 per annum for the next 5 years. He was working in the business for 12 hours a day, six days a week, while his business partner did nothing. To add insult to injury, he discovered that while he had provided capital in the form of equity that he had drawn from his house, the business partner had not actually provided any capital, but had instead characterised his financial contribution as a loan. He did not understand what had happened and now the dispute and partnership is beyond repair.

You need to ask yourself if you really know what you are agreeing before you do just that.

Most small businesses have shareholders working in the business. In some cases, an employee may receive shares in return for work that they perform.

We once had a client who had been working for six years in a business without pay, expecting to receive additional shares in return for his contribution. However, this was not documented and the new shareholders that joined the business during this six year period were not aware of the previous agreement. The new shareholders did not want to dilute their shareholding by allowing the client to receive shares in the business, so they prevented this from happening. Had the arrangement been clearly documented in the first place, then the client would have been able to ensure that he was adequately compensated for the work that he performed.

It is difficult to show verbal arrangements and agreement, and even more difficult to get agreement of business partners after another agreement is agreed, documented and signed in the meantime. Written agreement is the strongest way to protect your rights and understandings.

We hope that this guide helps you to avoid some of the most common errors. It is important to remember that each business is different and your business may face unique risks that you have not considered. To make sure that you set out in the right direction, avoid the mistakes early and seek advice from qualified and experienced professionals before you run too far off the path.

This article first appeared on Flying Solo. Vanessa Emilio is a Practice Director, Lawyer, Founder and CEO of Legal123.com.au, a legal website business with easy-to-use, inexpensive legal templates, forms and agreements for everyday Australians as well as lots of useful information.

Photo by Giammarco Boscaro on Unsplash

Vanessa Emilio is a Practice Director, Lawyer, Founder and CEO of Legal123.com.au, a legal website business with easy-to-use, inexpensive legal templates, forms and agreements for everyday Australians as well as lots of useful information.