26 years of uninterrupted economic growth – the winners and the losers 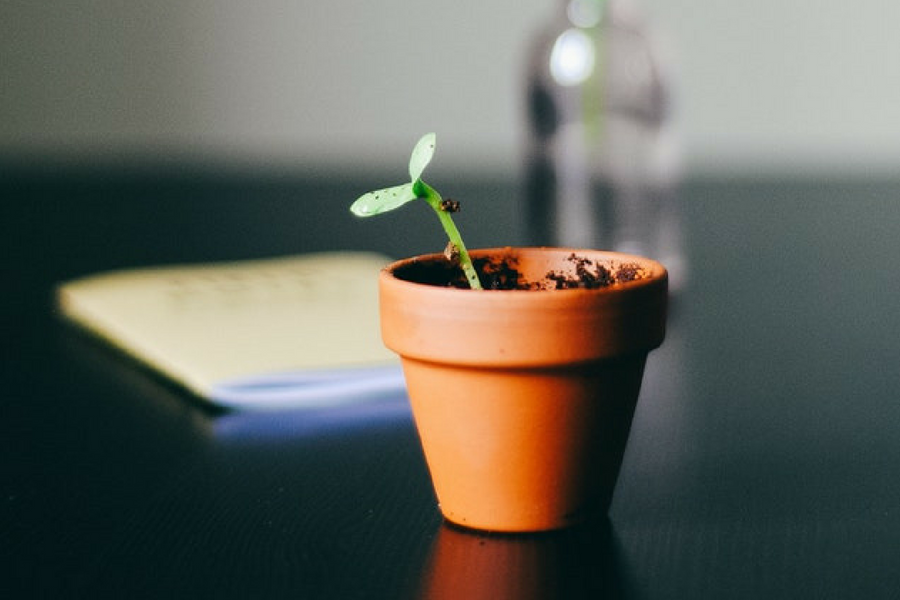 CEDA (Committee for Economic Development of Australia) has polled the nation on how we feel about Australia’s record-breaking 26-year period of economic growth. The results confirm that, according to the public at large, economic growth does not equal personal prosperity.

The group surveyed 3000 people across the country to gain an insight into the lived experience of many Australians and how it equates to our success story of economic growth.

While the past quarter-century of economic growth is often heralded by economists as a cause for celebration, everyday Australians are finding little to cheer about.

The survey confirmed people do not feel they have personally gained from economic growth.

According to Melinda Cilento CEO of CEDA, the results suggest the majority of Australians feel they have not gained at all from Australia’s record-breaking run of growth.

Despite the nation’s economic growth, Cilento suggests the story is very different for the average Australian, with one-in-three people saying they found it difficult to live on their current income.

“The narrative that growth equals property and that economic growth is in the best interests of the nation doesn’t cut through with the wider community,” Cilento says. “Growth does not equal prosperity for many.”

Speaking at the launch of the research paper, Sam Mostyn, non-exec director, Transurban, Virgin Australia and Mirvac goes further, suggesting the results are a tale of a less inclusive Australia.

“The growth has come at the cost of a great number of people,” Mostyn says. “What you’ve described in your survey is what I have seen across almost every part of the economy. It is real and truthful.

“My message to big business is simple. People think you have benefitted enormously – so you need to turn the lens around now and explain to the community why they are important to you.

Cilento agrees, saying the Australian people are living an experience that doesn’t align with the numbers.

“So, while economists want to focus on economic growth, that is not a proxy for quality of life. The results remind you that casting a line back and reflecting on a quarter of a century doesn’t matter to people. They want to look at what affects them right here and right now!”

Cilento says the survey gave respondents the opportunity to delve deeper into their opinions on what matters most to them and the nation, revealing their attitudes to work, education, health and community. She tells KBB that issues were surprisingly uniform.

“Around the country, whether you looked at urban or regional centres, the young, old or retired, what mattered most was similar: reliable basic health services, reliable low-cost essential services, access to affordable housing, affordable high-quality chronic disease services and reduced violence in our homes and community.”

Cilento suggests the results should be a wake-up call for the nation’s policymakers.

“What is most important to the future of the country? High quality and accessible public hospitals, strong regulation to limit foreign ownership and assets, high-quality choice of aged care and the protection of our wildlife and national parks.”

She said the strongest message to come out of the report was the community wants the government to take-action around healthcare.

“And respondents told us they want it addressed in the public system,” Cilento says.

While on the whole, people feel they are faring OK at work, Cilento says there is a real disconnect between the government’s notion of prosperity and the reality for Australians.

“People aren’t buying growth equals prosperity. Productivity has delivered longer hours, less certainty and lower pay. Big business is seen as the beneficiary of prosperity and most people are not connected to it.”

Cilento believes in order for the government to capitalise on our record-breaking era of prosperity, the community must trust that the benefits of growth will be shared.

“That individuals will have the opportunity to benefit from future growth and that their aspirations will be supported.”