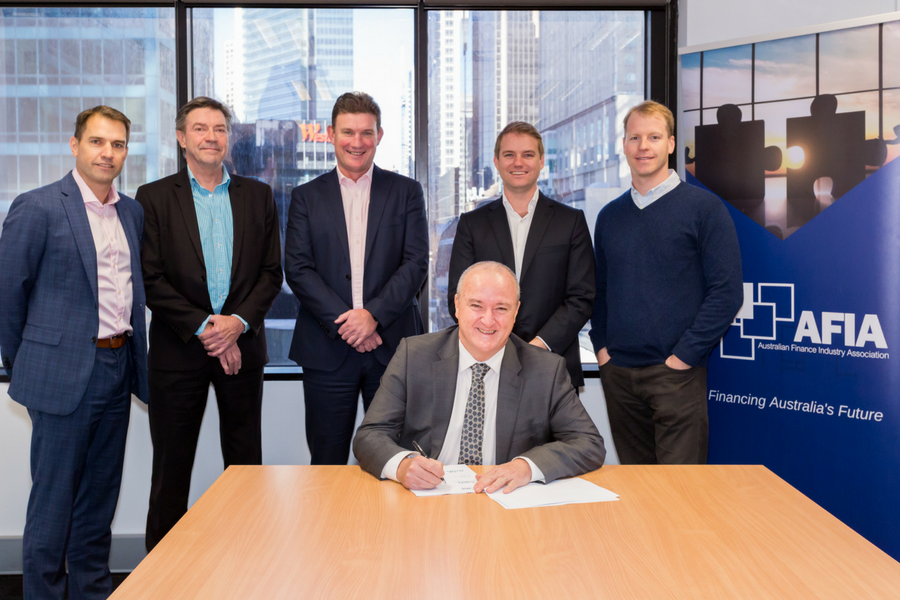 A group of fintech lenders have signed a Code of Lending Practice that aims to “standardise transparency and disclosure” around the loans they offer small businesses.

Among the key points of the Code is the introduction of a pricing comparison tool to easily allow customers to compare the cost of loans from the signatories, from total repayment amount to simple annual interest rate; an ‘easy-to-understand’ loan summary; and a glossary of key terms in accessible language that applies directly to online small business loans.

With the signatories to re-state their compliance with the Code annually, the Code will also be maintained by a charter focused on governance, including monitoring, review, and enforcement processes.

The CEOs of the six signatories said in a joint statement, “We’re proud to be working together to take proactive steps to bring transparency to the market, and ensure we’re doing what’s best for Australian small business owners.”

The arrival of the Code follows AFIA, the ASBFEO, theBankDoctor.org and FinTech Australia banding together earlier this year to release a report that analysed the approaches to disclosure across the industry and made recommendations on best practice moving forward, with the development of an industry code or charter a key recommendation.

Ombudsman Kate Carnell said the creation of the Code is “a great starting point”.

“The Code provides the principles and best practice guidelines for the broader fintech industry, however, at present the Code is limited to balance sheet lenders,” she said.

“I look forward to hearing from members of the roundtable held late last year and discussing how the broader fintech industry can move to adopt the Code.”

Prospa’s signing on to the Code comes after it delayed its ASX listing indefinitely last month in order to clarify questions raised by the Australian Securities and Investments Commission (ASIC) around its loan terms.

Prospa had stated at the time that the queries were raised “in the context of an industry-wide review into financial services small business loan terms”, with ASIC itself having been questioned at the banking royal commission for not taking strong action against banks who were not compliant with unfair contract legislation put in place in 2015.

A report found the four major banks had not taken the necessary steps to comply despite being given a on year transition period to meet the implementation deadline in November 2016.

Beau Bertoli, joint CEO of Prospa, said, “Prospa has worked closely with its industry peers to establish a practical Code that outlines best practice principles of online lending to small businesses. Prospa is proud to be a signatory to the Code and we look forward to working with our peers to implement the initiatives identified.”

The organisations behind the Code are welcoming “broader consultation” on the document, stating that engagement with key stakeholders such as ASIC and small business owners will take place from today.

Meanwhile, the AFIA working group will be tasked with implementing the Code, and developing the charter and a standardised pricing and disclosure tool, which will be fully functional by 31 December 2018. The six fintechs must be fully compliant by this date.