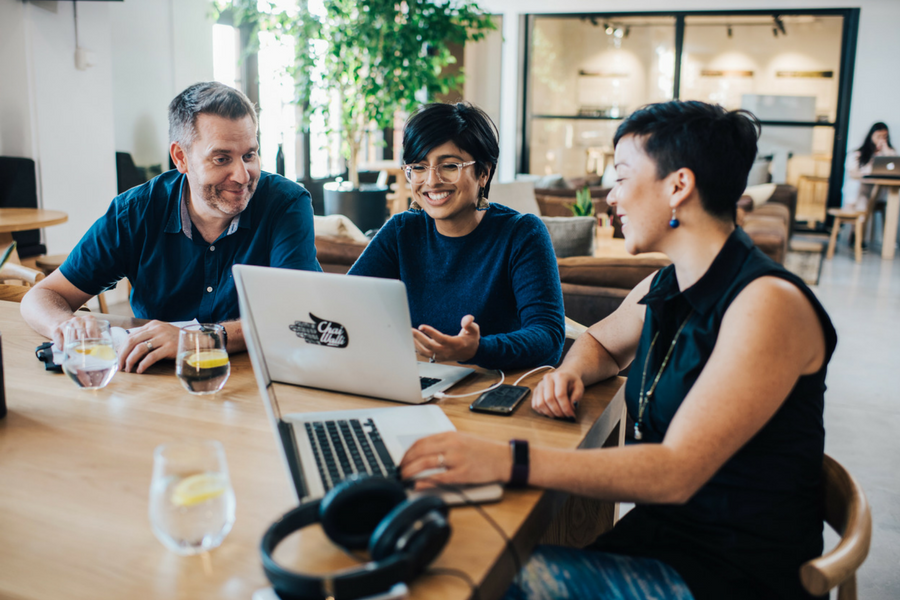 Shortage of talent has long been acknowledged as an issue for the Australian tech ecosystem, but a new report has found the shortage of coders, startup-focused sales professionals, and user experience designers is particularly critical.

The Startup Talent Gap report, produced and released by StartupAUS in collaboration with Microsoft, the University of Technology Sydney, and Google, also identified product managers and data scientists as roles with emerging talent gaps in Australia, with product highlighted as “the most pressing concern for scaleups across the board”.

Produced through a series of surveys and interviews with scaleup founders and analysis of LinkedIn data, with results measured against hiring patterns from international markets, StartupAUS COO Alex Gruszka said the report highlights the fact Australian companies are competing not only with each other, but global startups and developed tech firms alike.

“We found that some roles were in universal demand across the globe, while some niche technology roles were in high demand in more advanced ecosystems, but not yet in Australia. This gives us an excellent insight into not only what are the key skills gaps in the Australian technology sector today, but also what skills will be in high demand in the near future,” Gruszka said.

Education and migration were highlighted as two measures to help address the gaps. Education, Gruszka said, is a “medium-term” solution, while making Australia “as attractive and open as possible” in order to bring international talent down under is a short-term fix.

“It’s critical to identify these skills gaps and pinpoint the most immediately in-demand jobs in the technology space, so we can generate a local talent pool that is equipped with the skills and expertise that will be valuable to our fastest growing businesses,” Gruszka said.

According to the report, technical roles saw the largest volume of job postings in Australia, with nine of the 15 top most advertised positions in Australia for developers, software engineers, and UX/UI roles.

Despite the focus on data science and product management in the qualitative research StartupAUS conducted with the scaleup founders, however, data and product roles didn’t feature prominently in the job postings data.

“This is a strong indication that Australia’s ecosystem is not as mature as some of the international comparisons. Here, the responses from scaleup founders are likely acting as a lead indicator that demand for data and product roles is set to increase substantially,” the report started.

The findings of the StartupAUS report reflect a range of other research pieces: the latest Australia’s Digital Pulse report, prepared for the Australian Computer Society (ACS) by Deloitte Access Economics, for example, forecast the Australian economy will require another 100,000 ICT workers by 2023.

However, Australia will require a further 100,000 workers on top of this in order to become an international leader in ICT, while demand for qualifications held by ICT workers is projected to increase by an average of 2.7 percent to 1.13 million qualifications by 2023.

With Australian ICT degrees producing fewer than 5,000 graduates each year, a Federal Government committee also warned last year that there must be more investment in quality STEM education if Australia is to turn back the “decay curve” of STEM-capable students and grow its “nascent but promising” innovation ecosystem.

There have also been challenges in executing the short-term fix of attracting skilled migrants to Australia, with the government last year announcing changes to the 457 visa that would affect startups.

Its solution, however, went live this month. Announced in March, the Global Talent Scheme is split into two streams, for established businesses that are either publicly listed or have had an annual turnover of at least $4 million for each of the past two years, and startups operating in a ‘STEM-related field’.

Eligible startups will be able to access up to five positions a year, with an independent startup advisory panel to first assess and endorse the business as a ‘viable and genuine startup’.