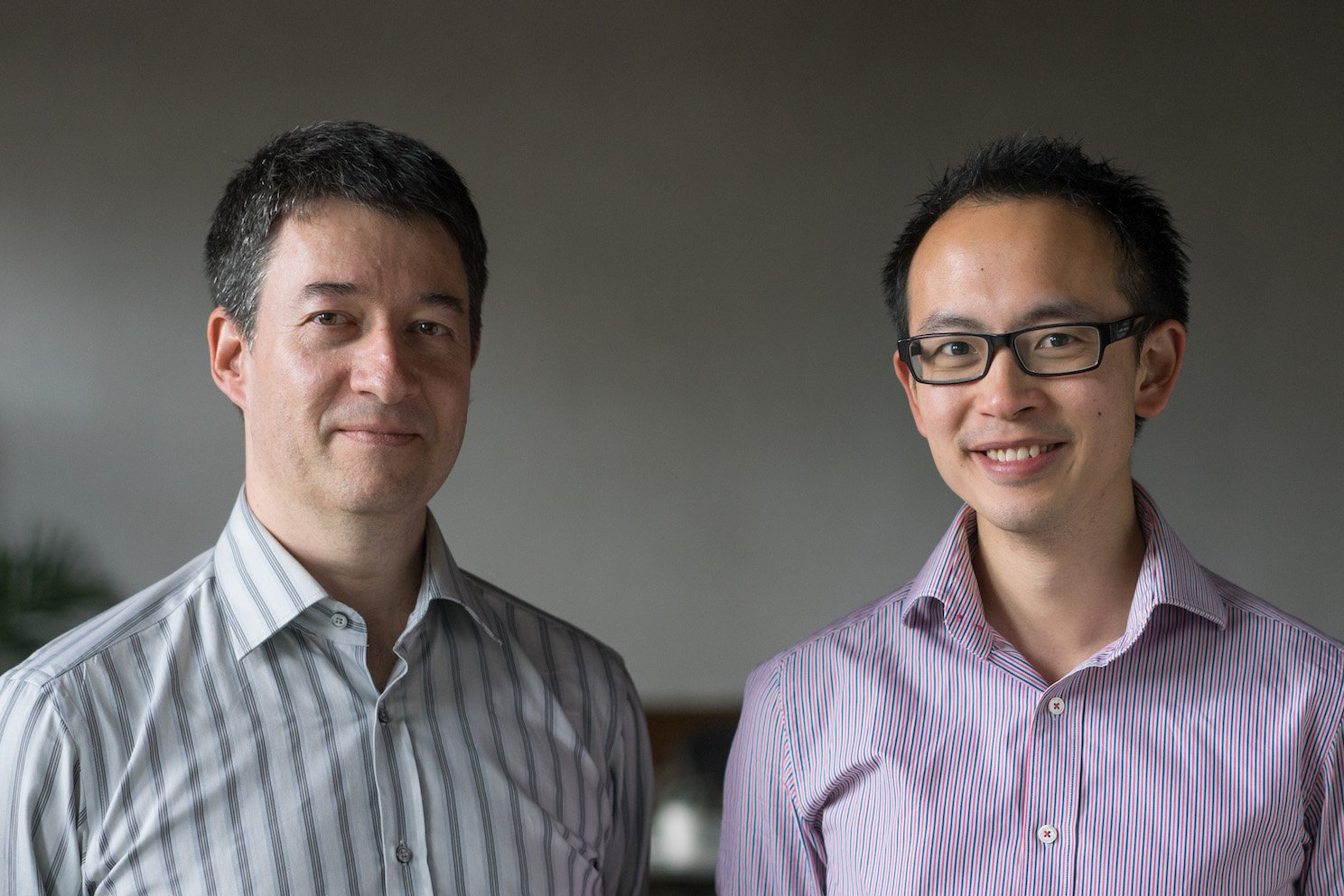 Many a TV show set in a hospital is far-fetched, but there’s at least one aspect that is somewhat true to life: hospital staff relying on pagers as one of their key modes of communication.

Thinking there had to be a better, more 2018 way to run a hospital, Dr Andrew Yap and Bernard Duchesne cofounded Medtasker, which aims to update and streamline communication and task management for hospital staff.

As he reflected, Dr Yap sought to come up with a solution to the problem, a journey which even saw him spend six months working in his hospital’s IT department.

“We looked internationally at a range of messaging apps, but nothing seemed to integrate with the other hospital systems, or allowed staff to contact the right person the first time, or enabled doctors and other hospital staff to manage their workload and get help if needed,” he explained.

“I also realised that if I built it inside the hospital, it would only ever work in that hospital, hence I started Medtasker.”

Linking up with Duchesne, Dr Yap began working with UX designers to design a prototype. They went through a couple of iterations, testing them with around 30 hospital staff, before landing on the current design.

“We pared back on a lot of features at the start compared to the original idea because we wanted to get Medtasker into hospitals. The issue when developing an enterprise grade hospital communication and task management platform is that it needs to have all the security, privacy, integration and functionality baked in from the start,” Dr Yap explained.

“That takes time, hence we needed to swap out functionality.”

Rolling out Medtasker within a hospital takes around two to three months, starting with an analysis to understand the existing workflows and communication platforms in use within a hospital. From there comes configuration, integrating with hospital systems that detail patient data, through to testing.

In terms of how it works, the system allows everyone from nurses to doctors, pharmacists, allied health staff, orderlies, ward clerks, hospital managers, switchboards and more to easily send tasks to one another.

“The secret sauce is that they do not need to know who exactly is working, but just the role they need to communicate with. The recipient can reply, manage the task through a workflow or forward it on should they be unable to complete it,” Dr Yap explained.

“Because Medtasker knows who is currently working and their responsibilities, we can automatically escalate tasks to other members of the team or more senior staff should jobs not be actioned in a timely fashion.”
Other hospital systems such as pathology of radiology systems can also use Medtasker to route tasks, alerts, and notifications directly to the right staff member at the point of care, Dr Yap added.

“From a manager’s perspective, there is so much information about hospital operations through pagers, DECT phones, and fax machines. Medtasker captures this so they are able to see which areas of the hospital and staff are busy, and balance the workload so patients get the appropriate care faster.”

While there are a couple of other systems in the market, Dr Yap believes that, along with its ability to integrate with existing hospital systems, a key strength of Medtasker is its on-duty directory, which routes alerts and notifications to a clinician currently caring for a patient.

Given the number and complexity of systems used across hospitals, it isn’t hard to see why the old-school paging system is still the go-to in 2018 and hospitals might be adverse to trying new things.

Despite that, Dr Yap said Medtasker met its first client’s the Chief Medical Officer (CMO) after taking out second place on another idea at a hackathon. They got to chatting, and the CMO explained that his organisation had actually tried to build a solution internally but had been unsuccessful; from there, he became the first executive sponsor of Medtasker.

The startup has now put together a small business development team that works to understand the communication challenges of a hospital; Medtasker speaks to the likes of CMOs, chief nursing or medical informatics officers, heads of innovation, with hospital IT typically doing due diligence in parallel while the hospital develops a business case for adopting the system.

“The process with hospitals is slow. It’s known in the industry to take 12 to 24 months. What is also difficult, is that after you have worked with a hospital for over 12 months, the hospital then needs to go to tender, which means it’s a free-for-all and pretty much anyone can bid for the work, so all of the work you have done with a hospital can end up not paying off,” Dr Yap admitted.

Medtasker is one of several Australian startups trying to update communication and processes in the healthcare system.

Sydney startup Surgical Partners, for example, is working to help medical practices reconcile their books while dealing with health funds and Medicare, while Cyph MD is looking to facilitate the sharing of data in healthcare, using blockchain technology to streamline a patient’s medical history.

Already in three hospitals, the startup is hoping to roll Medtasker out to another six within the next 12 months.