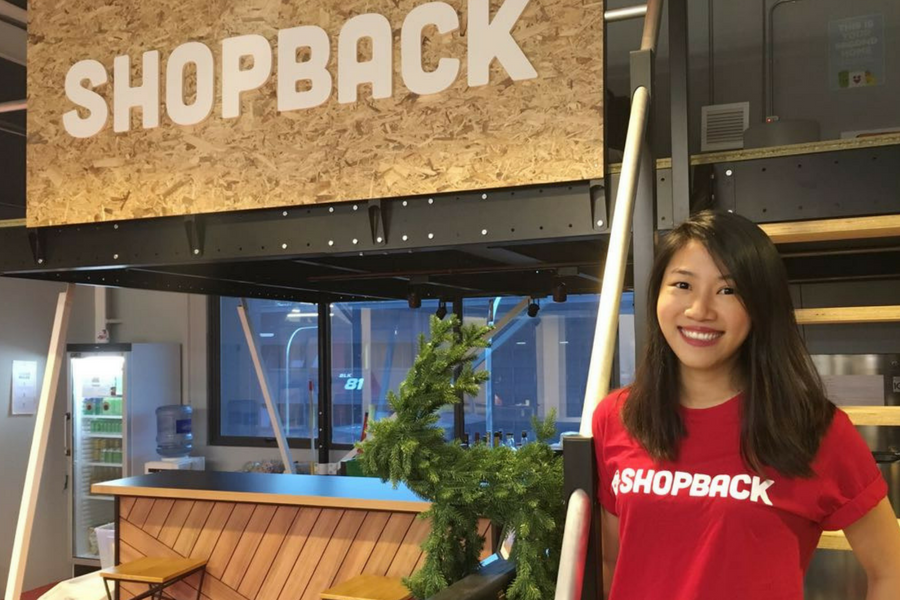 Australia’s embrace of ecommerce is stronger than ever: the latest NAB Online Retail Sales Index found that online retail sales had grown to an estimated $25.3 billion in the 12 months to March.

Of course, we all love a deal, and the most surefire way to nab a bargain over the years has been to hang out for a sale like cyber Monday or hit that refresh button all night long during Click Frenzy – until now, that is, says Singapore-founded ShopBack.

Recently expanding into Australia, ShopBack is an online loyalty program of sorts, giving shoppers cash back for purchases made from partner retailers through its platform.

Founder of ShopBack Australia and head of market expansion for the business, Josephine Chow, explained, “The idea of cashback is very well established in the US and China. In Asia it was an emerging concept when ShopBack initially launched in Singapore four years ago, [but] at the time we could see how big the cashback trend would become in Asia, and that’s why we decided to bring ShopBack to life.”

For shoppers, signing up to the platform is free. From there, they simply shop through ShopBack and receive up to 30 percent cash back on purchases, with the money transferred into their nominated bank account within two or three days.

The offering for consumers is fairly clear, but Chow explained that brands are attracted to the platform because it enables cross-selling to consumers who wouldn’t have otherwise been aware of their brand.

The decision to expand into Australia earlier this year came, Chow said, as the business identified Australia as a mature market with strong growth numbers on online shopping, and mobile shopping adoption.

“The number of Australian consumers shopping on their smartphones is rising and we believe the ShopBack app will not only benefit both consumers and brands, but also help shape the landscape to be mobile-first…in our other markets, 70 percent of users shop via their mobile,” Chow said.

One in five Australians stated they are more likely to make an impulse buy via mobile than via desktop, with this figure growing to 31 percent for 18 to 34 year olds.

The focus on mobile is where ShopBack differs from the likes of Cashrewards, an Australian offering founded by husband and wife team Lorica and Andrew Clarke four years ago.

Having raised $5.25 million in funding earlier this year, the company has the likes of Woolworths, Asos, Virgin Australia, and eBay on board and reports it has delivered over $36 million in cash back to customers since launch.

However, it does not yet have an app and as mobile commerce grows, ShopBack believes its mobile-first approach is key.

Above all, of course, are the retailers that the platform has on board; according to ShopBack it has 500 local retailers on its platform, among them Chemist Warehouse, The Iconic, Booking.com, Asos, and Woolworths.

The company’s launch down under was aided by Blue Sky Venture Capital, which last November participated in a $32 million funding round for the business.

While Blue Sky has been looking to Southeast Asia with a couple of investments – it also backed aCommerce last November – Chow said the firm’s base and connections in Australia made the firm an attractive investment partner for ShopBack.

“Their funding is being used to drive three key areas of development; recruitment of talent to lead business in the Australian and New Zealand markets and to continue to build teams in Asia; launching new product features; and establishing market leadership in each region we operate in,” she said.

“Right now, we see a huge influx of users coming in through our referral channel and will focus on efforts to encourage our existing ShopBackers to be our advocates,” Chow said.

Chow’s goal is to see ShopBack become the go-to destination for all Australians when they think of shopping.

Previous article Do your homework and stay nimble: the keys to setting up in China
Next article The three keys to build a thriving business
Via Profiles
Tags businessecommerceinnovationjosephine chowmcommerceMobilemobile commerceonline retailonline shoppingRetailshopbackSoutheast Asiastartups