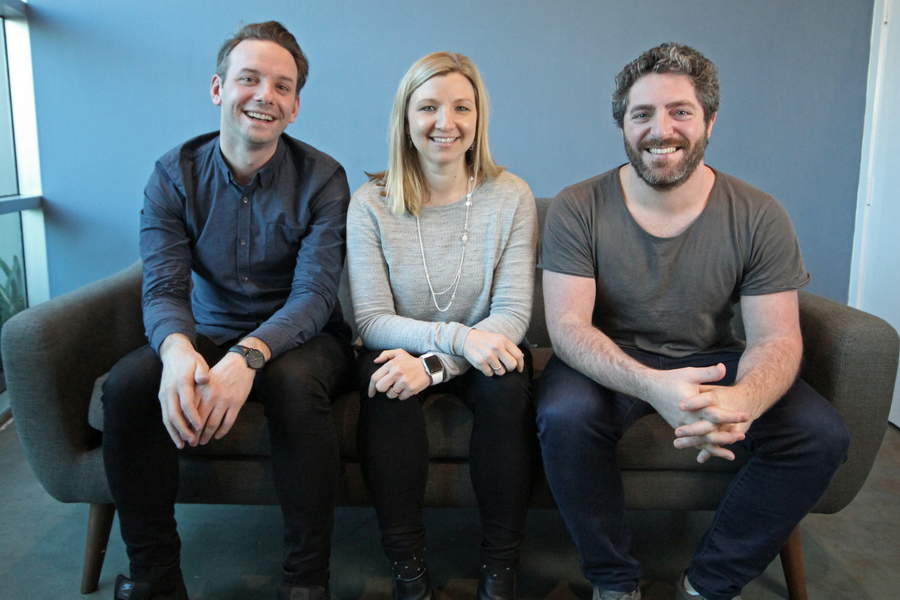 Melbourne-founded AmazingCo, a startup whose platform allows users to plan special events and outings online, has raised $2.3 million in a funding round led by Rampersand VC.

With investors including existing backer Macdoch Ventures, Aconex founders Leigh Jasper and Rob Phillpot, and Richmond Tigers captain Trent Cotchin also participating in the round, the funding will assist in fuelling the company’s international expansion.

Having launched in cities including Los Angeles, Boston, and Philadelphia, the company has set its sights on expanding further across the US.

Founded by Silvia Hope, Jeremy Cox, and Nick Brozovic in 2012, the platform was born out of Hope running kids birthday parties while studying at university in Melbourne. Then linking up with Cox, they began growing the business into ‘Amazing Kids Parties’, a mobile kids entertainment business, before developing AmazingCo.

AmazingCo now allows users to search through different experiences and outings, from ‘wine nights’ for couples to ‘home cook nights’ for families, with its offerings determined by the data. Once a customer has made their selection, they will be connected to a concierge who will help them manage the outing or event and its logistics.

Hope said, “Traditional entertainment businesses don’t scale well, so it has remained largely a cottage industry. With our combination of experiences across entertainment, data and technology, we were able to take a different view.

“We developed a centralised platform that understood what people wanted and, as a result of our scale and search traffic, identified where demand was not being met. And because of our scale we could build solutions, quickly, to meet those demands.”

Paul Naphtali, cofounder of Rampersand VC, said the firm has been watching as AmazingCo has grown, “struck by the clever way they are able to use the data and bring technology to a previously analog industry”.

With the company having last year raised $835,000 from Macdoch Ventures, Cox said the decision to raise came as AmazingCo found itself in “a unique position to help people spend their most important free time in a more meaningful way”.

It comes as research from Roy Morgan found Australians spent $137 billion on leisure and entertainment in the 2015/16 financial year, up $10 billion year on year.

“We have the chance to help people build stronger connections and improve their quality of life, and that’s way too exciting to not put in a higher gear. So we made the decision to raise capital to accelerate our global expansion and growth,” Cox said.