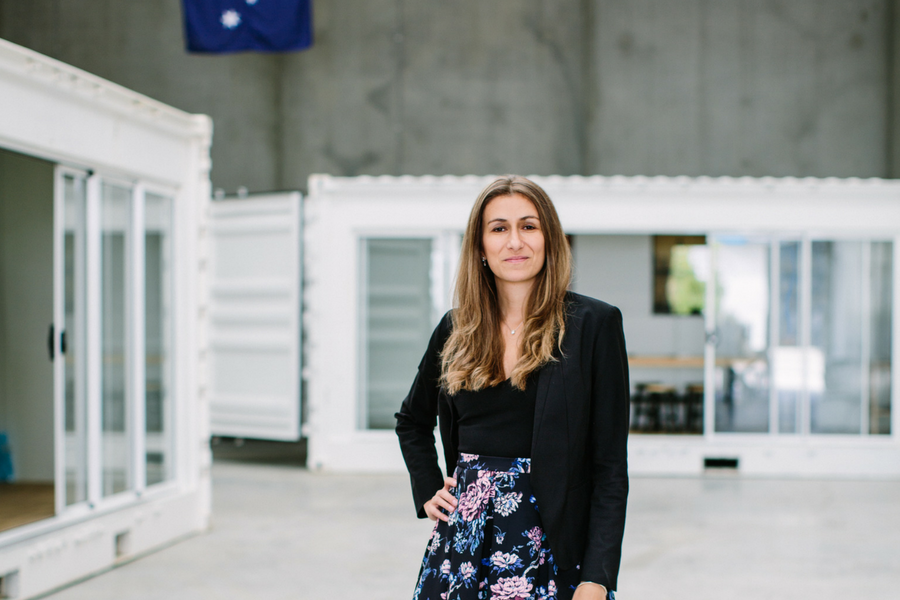 Years in the making, Adelaide startup Fleet Space Technologies has announced it is set to launch two nanosatellites before the end of the year in its bid to connect the 75 billion devices expected to be online by 2025.

Flavia Tata Nardini, cofounder and CEO of Fleet Space Technologies, said the securing of the launches is a “huge milestone” for the startup, which last year raised $5 million in a Series A round led by Blackbird Ventures.

“We’re thrilled to work alongside some of the world’s leading space innovators to help transform industries down on earth,” she said.

“Our world is facing huge challenges in the upcoming years with exponential population growth, rapid resource depletion, intensifying extreme weather events and heightening environmental issues. At Fleet Space Technologies, our constellation of nanosatellites will power the next industrial revolution, giving businesses new access to data and connectivity, so that many of these issues can be solved, from space.”

It’s been a long road for the startup, and for Tata Nardini; born in Italy, Tata Nardini worked as a space engineer with the European Space Agency and Dutch research institute TNO before coming to Australia, where the space industry at the time was virtually nonexistent.

She told Startup Daily earlier this year, “When I moved here there was one space startup in the entire country; space was very much just military or university and I couldn’t find a job, I was like an overqualified housewife. It felt really hard, but at a certain point we thought, there’s no commercial space industry, there’s only one space startup, so this is a big opportunity.”

The opportunity here came hand in hand with another significant plus: the size of Australia, and the multitude of players in various industries trying to manage their operations across the country.

“Australia has massive issues in regards to connectivity, because it’s a gigantic country. Customers are crying out for help, so it was a match made in heaven,” Tata Nardini said.

As it prepares for the launch of its nanosatellites, the startup is also working on a number of pilot projects with applications such as precision agriculture and virtual fences, to maritime logistics and mining.

It also earlier this year launched a product called Portal, an IoT hub that collects information from sensors within a 15 kilometre radius and then delivers the most relevant information to the user.

As Fleet Space has grown, so has the Australian space industry, with a national space agency set to launch on July 1.

While the location of the agency has yet to be announced, the Federal Government confirmed in the May Budget $15 million in funding for the establishing of the Australian Space Agency and the appointment of former CSIRO head Dr Megan Clark as its chief.

To be part of the Department of Industry, Innovation, and Science, the agency will be  tasked with supporting the long-term development of space technologies, growing the domestic space industry, and securing Australia’s place in the global space economy.

The agency will also facilitate international space engagement, the government stated, across policy and industry forums, to build the networks necessary to develop Australia’s space capability and ensure the industry can access global supply chains.

As the industry grows, president of Spaceflight, Curt Blake said, “We’re seeing some very ambitious and innovative space startups born in Australia, and Fleet Space Technologies is no exception. We’re looking forward to helping them reach the skies and advance the next generation of space exploration.”