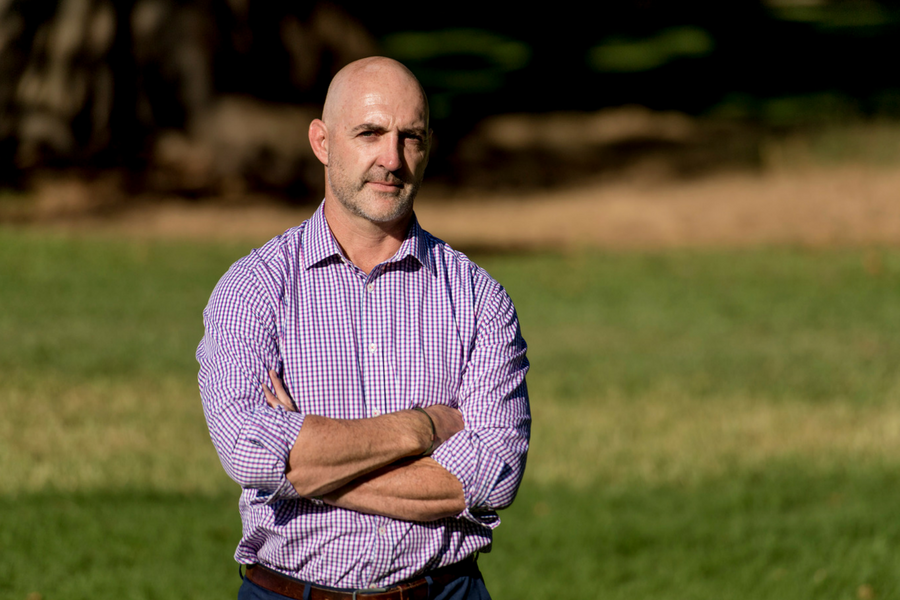 Australian agtech startup OneCrop was this week named the winner of the first prize at the Future Food Asia Awards, taking home US$100,000 in prize money.

The startup, founded by David McGrath and Chris Thomas and led by Andrew Logan, has created a degradable mulch film that stores soil moisture, increases soil temperature, and drives early germination and plant growth to allow farmers to boost their crop yield.

Its film has been used in fields across China and the US.

Logan, CEO of OneCrop, said the Future Food Asia Award (FFAA) experience has been “transformative” for the business.

“OneCrop has a vision to radically change global farming. However, we need opportunities like FFAA to engage with influential individuals and organisations to accelerate our growth, otherwise we would be still sitting back in Australia trying to get heard,” he said.

Isabelle Decitre, founder and CEO of ID Capital, said, “The diversity in the problems being addressed and the origin of these solutions presented today reaffirm the need for a regional platform for this budding innovation ecosystem. We are proud to catalyse it.”

Other Australian agtechs have also been looking to Asia.

Melbourne-founded agtech hub and accelerator SproutX in January led a delegation to Southeast Asia,  with Andrew Lai, accelerator director of SproutX, saying that the organisation would be setting its sights in Singapore as it looks to double its investment portfolio in 2018.

“The agricultural conditions in Asia are vastly different than those in Australia and the startups we invest in, in these regions should reflect that,” he said.

“For example, vertical farming is a strong urban focus in Asia and the use of drones for pesticide spraying is commercially viable in smallholder farms unlike in larger Australian farms. Agricultural e-commerce is also a booming trend we want to further invest in.”