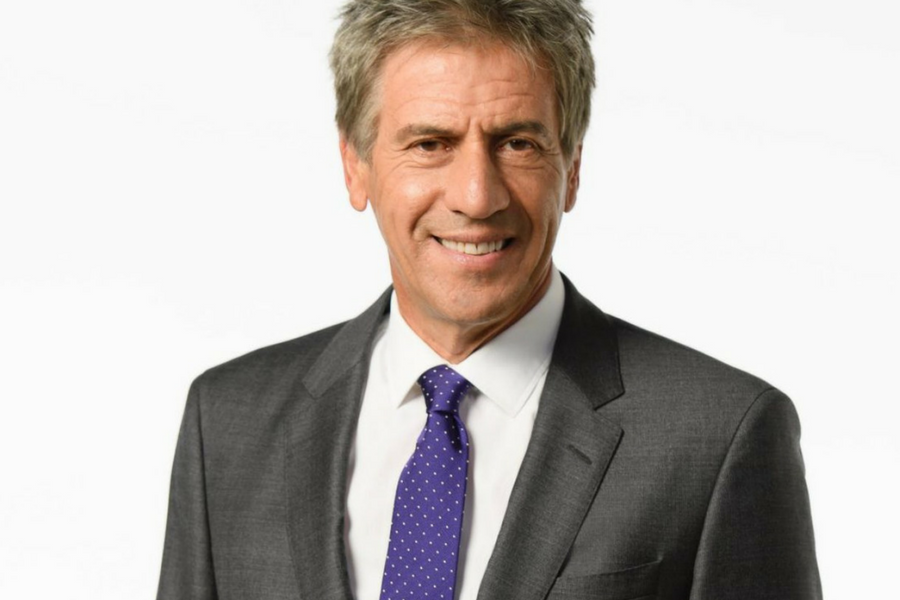 Fresh off opening a space in Perth, coworking community Tank Stream Labs has brought on entrepreneur and Shark Tank judge Andrew Banks as its entrepreneur in residence.

Taking office space at the community’s Sydney hubs for the next 12 months, Banks will be on hand to mentor members.

Banks said he is excited to join the hub to help Australian entrepreneurs road test their ideas and ensure “they have done the necessary homework for success as a startup venture”.

“Tank Stream appeals to me as place to base myself for the next 12 months now I’m back in Australia. Apart from having great facilities and a central location, as a champion of startups and growing businesses I love the idea I’ll be surrounded by enterprising young people all ‘having a go’ at their own business,” he said.

With Banks having lived in both Australia and the US, Tank Stream Labs CEO Brad Delamare said he is well placed to provide the guidance the hub’s startups need as they look to compete and build relationships globally.

Banks has experience across a variety of industries: having started out in the hospitality sector with a restaurant, Banks later worked in human resources before linking up with Geoff Morgan in 1985 to found recruitment company Morgan & Banks.

The company was acquired by TMP in a deal worth $380 million in 1999, and later became Hudson. Banks in 2004 then launched HR outsourcing company Talent2 International; he sold his stake in the business in 2014.

“Australia has been very good to me so it’s great to be in the position to support and help drive the new wave of Australian entrepreneurs with ambitious growth plans here and overseas,” Banks said.

The addition of Banks to Tank Stream Labs comes as the community pushes past 400 members across three hubs.

Keeping its original hub on Bridge St, the organisation was last year announced as one of the anchor tenants in the new government-backed Sydney Startup Hub, with this second Sydney space opening in late 2017.

It then opened a coworking space in Perth in partnership with EY, with this new hub co-located in EY’s office.

Delamare said, “Our focus will be to continue finding new ways to support the growth potential and collaboration of our members.”