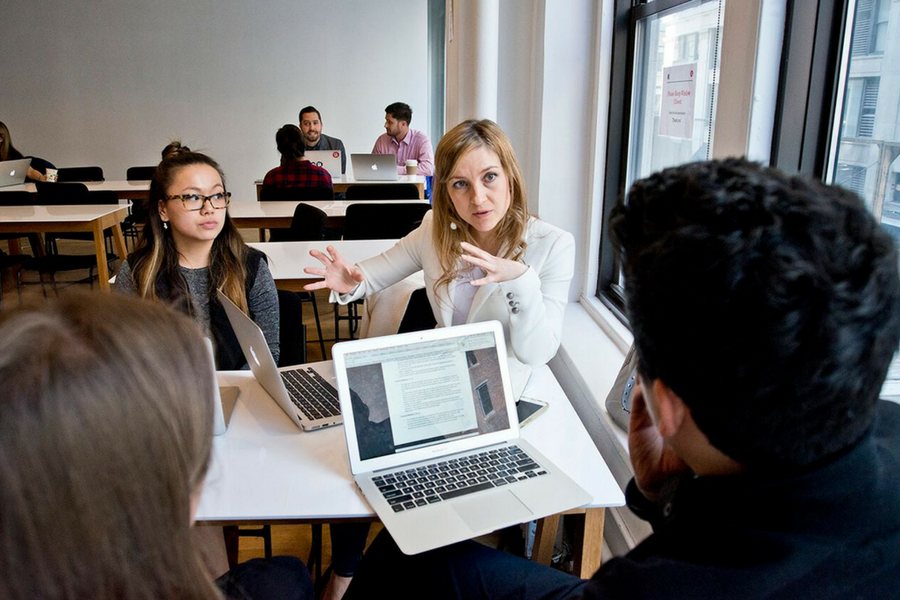 Switzerland-based human resources solutions company Adecco Group has announced it is set to acquire education company General Assembly for US$412.5 million ($530 million). General Assembly will operate as a separate division within the organisation, with founder and CEO Jake Schwartz to report to Adecco Group.

Founded in 2011, General Assembly provides individuals and businesses training around digital skills, offering a mix of courses on the likes of data analysis, user experience design, and coding.

Adecco Group, which encompasses a number of brands globally, stated it will look to leverage General Assembly’s training and education services to broaden its capabilities around workforce transformation, particularly through its career transition business, Lee Hecht Harrison.

The company also highlighted the potential to leverage General Assembly’s ‘Talent Pipeline as a Service’ model, which sees General Assembly find, train, and deliver skilled workers to businesses to close talent gaps, in its Professional Staffing and Solutions division.

Alain Dehaze, CEO of the Adecco Group, said the acquisition comes as the company’s clients increasingly look for partners to “improve access to scarce 21st century skills” and navigate the transformation of the workforce.

“By offering General Assembly’s services alongside the Group’s existing talent development, career transition and professional staffing solutions we will be able to better respond to these client needs, enhancing both access to and the supply of the most in-demand skills. We look forward to working with the General Assembly team to build a dynamic and unique business together.”

With General Assembly having grown to 20 global campuses – including three in Australia – 50,000 alumni, and more than 300 clients in the Fortune 500, Schwartz said the organisation’s need to connect “in a deeper way with the world of human capital” has also grown.

With General Assembly reporting revenues of around US$100 million in 2017, Adecco Group stated that providing the organisation access to its more than 100,000 enterprise clients and global infrastructure will assist in General Assembly’s further growth.

The acquisition is expected to close by the end of this quarter.

General Assembly first launched in Australia in 2012, with a classroom at Sydney coworking space Fishburners. It has since expanded into its own campus, and opened up shop in Melbourne and Brisbane.