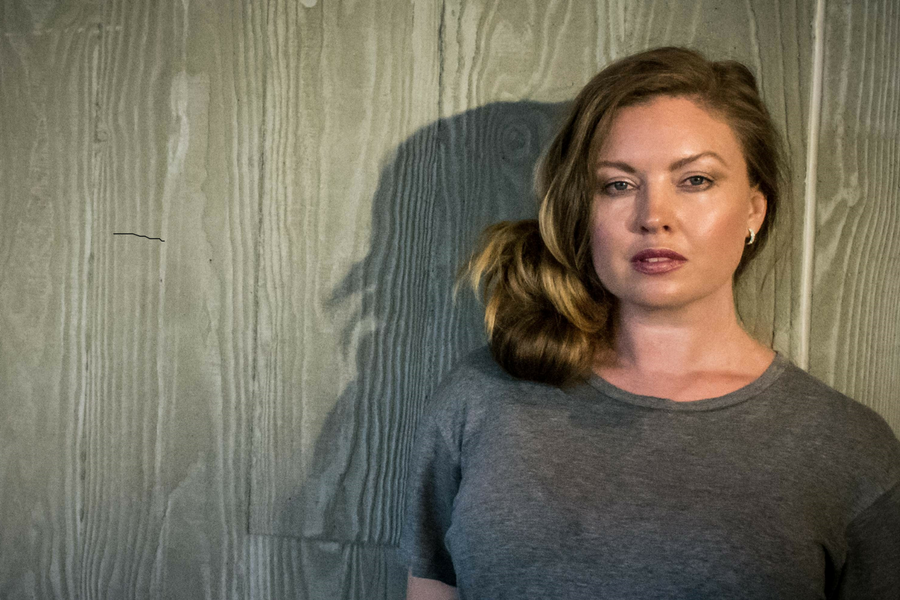 Early-stage startups are used to doing as much as they can themselves, and for many approaching media is no different. Like many job founders take on, however, it’s clear to see why there specialists exist to handle that work: beyond finding the most newsworthy story to tell about yourself and your business and then crafting a pitch about it, it can be hard to even know which publications are out there covering your industry, and then find the right media contact to get in touch with and pitch.

Founded by Kyra Pybus, List Co provides media contact information, with Pybus explaining the aim is to “[democratise] access to editorial and media partnerships by making crucial media intel accessible to those outside of the comms industry”, with contacts grouped into industry-specific categories.

“For small enterprise, gathering media contacts has always been expensive and difficult. List Co solves this problem. It’s for young businesses, sole traders, side hustlers and community groups that have the gumption to do their own media communications,” Pybus said.

The app provides users with the top 30 “important publications” in a particular industry, the key editorial contacts at each, and the best way to get in contact with them; it also lists the contact information for staffers at the publication’s advertising or sales division.

“Everyone in business should have this fresh info on hand,” Pybus said.

With over a decade of experience in PR and media strategy, Pybus said she was “inspired by my clever friends” to develop List Co.

“They are all running impressive enterprises and are very able to build a brand voice and strategise a media approach. I could see that the upcoming generation of young entrepreneurs are even better equipped. They have been immersed in digital content creation and storytelling since childhood,” she said.

“It was clear to me that all that Instagramming and Snapchat was creating a generation of confident business communicators. They are able to pitch to influencers in their DMs, they can tap the skills of their network and internet resources to put together an impressive media release. The missing piece was media intel; who the key publishing identities are and how best to reach them.”

Pybus saw a gap in the market, determining there wasn’t an affordable system providing contacts for those in the SME space.

“There was certainly nothing being offered that used smartphone or cloud storage technology to offer up-to-date intel. I could see that someone was selling media lists as csv. file downloads, but a spreadsheet doc like that is poor value because the data begins to go out of date immediately,” she added.

Pybus began the development process by scaling back her work on her PR consultancy in Melbourne and building List Co while travelling.

“Last year I worked from the Victorian Alps, New Zealand, Canggu Bali, Byron Bay and ended the year in Tasmania. It’s now in List Co’s DNA to immerse in new markets. Decentralising was proved key to setting up; I didn’t need to be in a huge city to get this built,” she said.

With the build taking three times longer than she expected, Pybus said she kept developing media contact lists for various markets, bringing on her own contacts in different regions to help. Each person developing a list is responsible for its monitoring and updating to reflect changes in the relevant media landscape.

At one “frustratingly stagnant” stage of development, Pybus said she switched off from the project to remember why she had started it in the first place; it came back to her love of the publishing industry, and print.

Reflecting on the challenges facing the industry, Pybus had a “lightbulb moment” and decided to have List Co incorporate a list of advertising contacts at each publication included.

“This is a significant point of difference for List Co. Its competitors don’t offer this, though it’s crucial. A whole generation of new business will be looking for ad strategy beyond Facebook advertising, and it’s well known that legacy media partnerships are very aspired to for brand building,” she explained.

The app has three subscription tiers: a free tier gives users access to tips around media relations, while access to one list costs US$29.99 per month. Users can also gain access to ‘Superlists’, or combined lists in intersecting industry categories, for US$39.99 per month. With the app currently available only on iOS, subscriptions are taken through iTunes.

With lists already available across markets including Australia, the UK, Canada, Japan, and the US, Pybus believes this is an affordable price point for startups and small businesses.

“They may not have $8000+ for PR agency campaign fees, but they can build a compelling media pitch and they just need to know who to address it to,” she said.

Pybus acknowledged the competitors in the space, from PR agencies beginning to offer media lists as part of coaching packages to startup service Handle Your Own PR, which essentially does what it says on the lid, however believes List Co provides a strong alternative.

“List Co compares in that it also makes pitching to the media possible for those who aren’t comms pros. However, List Co offers international markets, as well as advertising contacts,” she said.

“List Co is also distinctive because it is a no contract service, so it offers the kind of flexibility that young business owners need in times of volatile cashflow…at this stage List Co is pure play media intel, but we will be adding bolt-on items like free resources and events for subscribers and non-subscribers alike.”

It will be interesting to see how List Co further develops and expands its offering; while giving subscribers access to always-updated media contacts is handy, ensuring that they send these contacts a well-crafted, relevant pitch is another story altogether.

As she looks to build the service, Pybus will be spending the next few months at the Austrade landing pad in Berlin, working to expand the List Co service into Europe.

Pybus will also be exploring the potential to apply blockchain technology to List Co, as well as raising funding to help scale.