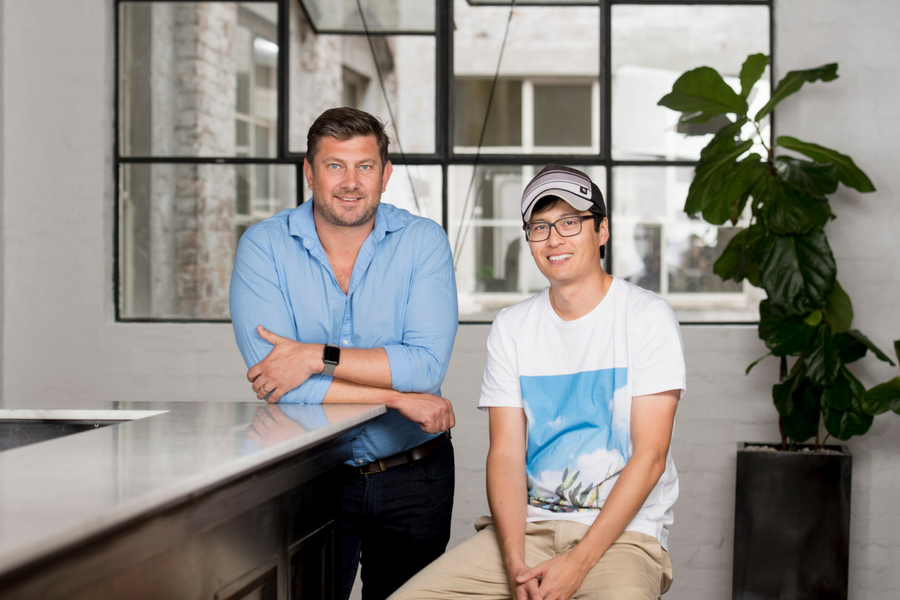 Sydney human resources startup Employment Hero has raised $8 million in a Series B round co-led by Seek and OneVentures, with participation from existing backers AirTree Ventures and AMP.

Bringing the total raised by the startup to date to $12.5 million, the fresh funding will go towards rolling out new products and features on the platform.

Founded by Ben Thompson, now CEO, and Dave Tong, now CTO, in 2013, Employment Hero has created an all-in-one benefits and payroll platform that aims to benefit both employers and employees by connecting them to a system of relevant rewards and benefits from more than 50 partners, such as discounts on phone and internet plans, to savings on electricity bills and personal loans.

According to Thompson, there are now more than 3,000 businesses using the platform, with the startup growing revenue and users by 10 percent month on month since 2015.

In bringing on Seek as an investor, Thompson said the startup wants to “make it easier to move from recruiting to onboarding”.

“Given Seek’s deep understanding of the employment landscape and the challenges faced by employees and hirers it is encouraging to have them back Employment Hero. It gives us even more confidence in the opportunity that exists for our business, and the value we can offer small to medium businesses and employees,” he said.

Ronnie Fink, corporate development director for Seek, said the company is excited to be part of the “growth prospects” that lie ahead for the startup.

“Employment Hero is helping businesses succeed by removing major pain points that exist in almost every small to medium Australian business. We are pleased to support a business that is so well aligned to Seek’s purpose, which is helping more people live fulfilling and productive working lives and helping organisations succeed,” he said.

This is the latest investment for Seek, which has backed a number of HR-focused startups over the last few years.

The company in 2016 announced its investment into Sidekicker, which looks to provide businesses with workers on-demand. Seek acquired a “substantial stake” in the business for an undisclosed figure, understood to be in the single digit millions.

The company also made a strategic investment into Melbourne startup BetterView, which looks to help recruiters gather information about a job candidate from their colleagues early on in the recruitment process.

Dr Michelle Deaker, managing partner for OneVentures, said the firm is looking forward to the opportunity to work with Seek, which is “well regarded for their positive impact on their investments”.

For OneVentures, meanwhile, the investment follows the acquisition of its portfolio coming Incoming Media by telco startup OVO Mobile.