Why founders shouldn’t be ashamed about a failed business 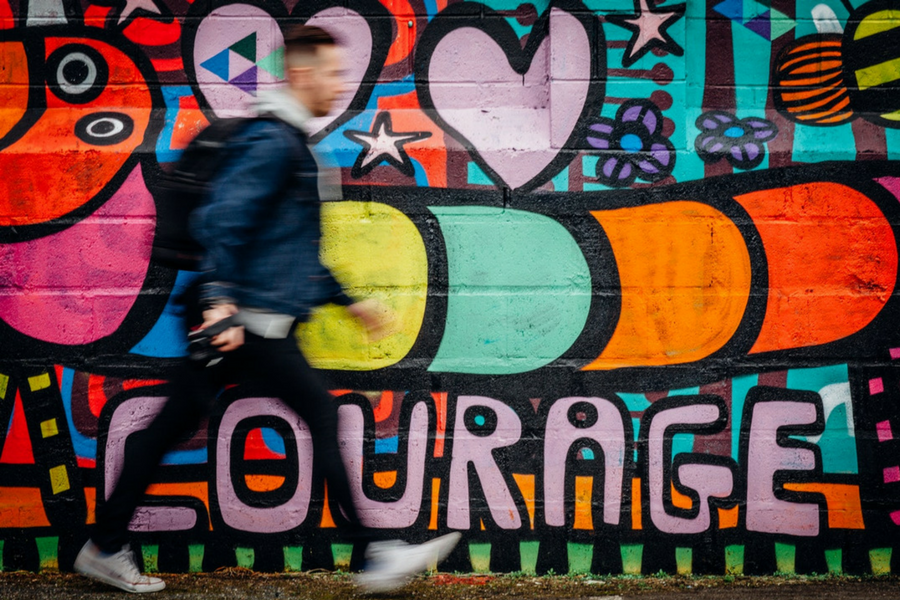 There is a stigma about having an unsuccessful startup, as it can quickly go from excitedly telling others about your idea to explaining why you have moved back in with your parents. But a failed startup shouldn’t be viewed so negatively by those in the business world, or by others.

Many budding entrepreneurs who decide to commence a startup are excited about potential growth while nervous about failure, but the statistics aren’t helping any fears people might have.

A report from Dun & Bradstreet shows that the startup failure rate is on the rise with a 42 percent increase in the number of startups ceasing operations.

While it is challenging to make it big, people should not be ashamed for opening a startup that didn’t go as planned.

Many people will look at this as a bad thing, but here’s why it is quite the opposite.

An unsuccessful startup should be placed in the same category as practice or training. Just like you train for a marathon or study before a test, the only real way to practice running a business is to actually start one.

Startups are the best way to do practice as there’s a lot less on the line than buying an established business or franchise. Failing a business in its early stages is much more harmless than folding later down the track.

There are less staff that will become unemployed and there is likely to be less money invested.

People shouldn’t think of it as investing time and money into a business that went nowhere. If you don’t win a gold medal, does that make competing at the Olympics any less of a valuable experience? No, and it’s the same in the startup and small business world.

There’s still scope for a second, third, and fourth chance

Classifying an unsuccessful startup as ‘practice’ implies that there will be another attempt at starting a business and many people that I come across are planning to do just that.

This cloud really does have a silver lining and the founders of these businesses could use what they have learnt for the better.

Things from the get-go could be done different, experts should be called in sooner, or more market research undertaken.

These are the most common things I hear when talking to former startup owners that they wish they had done.

Many people that try to start businesses in Australia can’t stand the thought of failing.

Some cultures, particularly in Asia, do not accept a failed business in such a way, and international students in Australia don’t want to go home and explain to their parents that their business was hardly able to take off the ground.

I have worked with budding entrepreneurs in Outcome.Hub, most which are international students. One international graduate had a shot at creating an app that simplifies the process of choosing a restaurant. However, the pin was pulled early when it was discovered it was too hard of an app to monetise.

While the founder feels like a disappointment and is trying to save face in front of his parents, it should be seen in a completely different light.

I know that this particular graduate has learnt so much from what has been an incredibly valuable experience but many people, and even the statistics, don’t see it that way.

Our perceptions and attitudes towards failed businesses needs to change so that it isn’t seen as a bad thing but as more of a stepping stone to startup success.

Gerard Holland is the cofounder of Outcome.Life, empowering international students through independent advice and help, planning for life after study.

It’s not failing, it’s ‘flearning’ – Startup Daily had a chat to founders about what they learned from a previous business:

– Deliveroo’s Australian launch killed Danny Burrito but helped inspire Cookitoo
– The Cater Crew’s Rizvi Mridha promised he’d “never do something half-arsed” after shuttering his first business
– Lunch delivery startup HowAboutEat underestimated what it takes to manage on-demand logistics
– Phil Tran learned building the right team is critical on the path from BidzDirect to Tayble
– In shuttering Our Little Foxes, its founders honed in on their vision and community’s needs for a future business

99 designs 04 Sep 2018
Have you booked travel insurance for your next trip?
Travel Insurance
Get 15% off your next business venture with Veromo
UBER for Business: Get $20 off the first ride for you and your staff*
Small Business Insurance