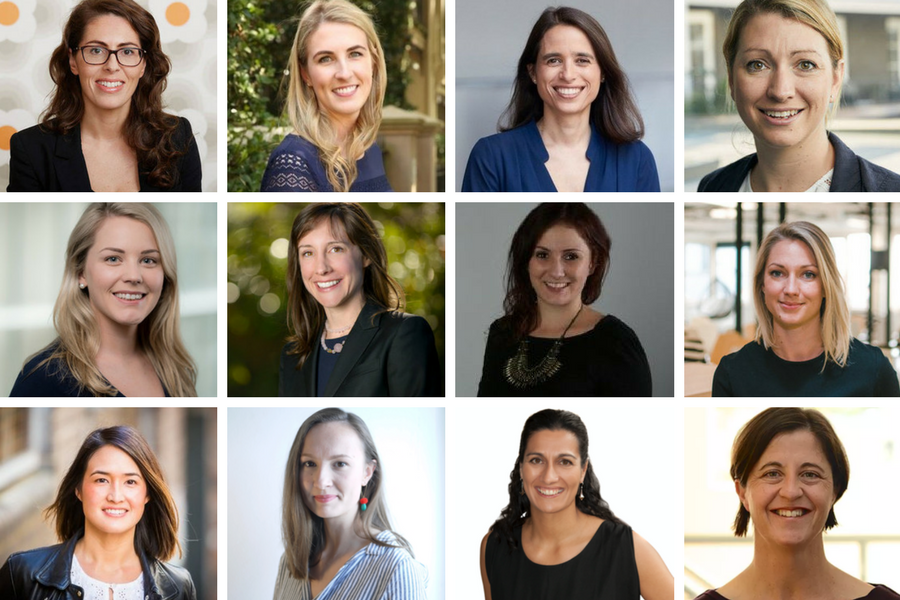 Though they may be well known, the poor statistics around women-led startups raising venture capital always make for sobering reading each time a new report on the industry emerges.

The latest Women in Venture report from Crunchbase, released last October, found just 10 percent of global venture dollars went to startups with at least one female founder between 2012 and Q3 of 2017 – that’s just 10 percent of US$45.9 billion.

The business case for backing women-led startups is a strong one: a deep-dive into the performance of its portfolio from US firm First Round Capital in 2016 found companies with a female founder performed 63 percent better than its investments with all-male founding teams.

Furthermore, First Round Capital found that of its top 10 investments of all time based on value created for investors, three of the teams have at least one woman on the founding team.

Looking to change the statistics locally, a dozen women working across the Australian venture capital industry have come together to get to work on tackling the challenge this coming International Women’s Day, on March 8.

Kicking off at 3pm is a group session to help participants work through a problem they share with their fellow founders, followed by one-on-one office hour slots, and later, networking drinks.

“By collaborating together, we believe that creating a community of women helping women will speed up the pace of change in Australia, for the benefit of all,” the group stated.

Baxter, head of community at Square Peg Capital, said the idea for the day came from a chat she had with Powell over coffee about what they could do to help women build successful businesses.

“VCs are an important part of the startup landscape and have a real investment in seeing Australia grow into a magically diverse ecosystem. In this, we saw an opportunity for women in VC to help women in startups,” she said.

“When we fired out the email to the women in the event line up, everyone responded unanimously yes. I think from idea to execution was about four hours.”

The decision to go with group sessions and office hours rather than the usual International Women’s Day panel event (disclaimer: I love them, but there are a lot) came with the women knowing targeted advice is key.

“If you’re a founder, you have to be laser-focused on building your business – and if you’re working on an issue, the more specific the advice, the more helpful it tends to be. So, we plumped for a format that delivers real value, offering about 40 targeted office hours sessions for founders to dig into challenges they were working on one-on-one with a VC,” Baxter said.

The group aims learn as much as they can from this initial event, with hopes to run similar events again across Australia.

You can find out more and register for the group session, office hours, and networking drinks here.