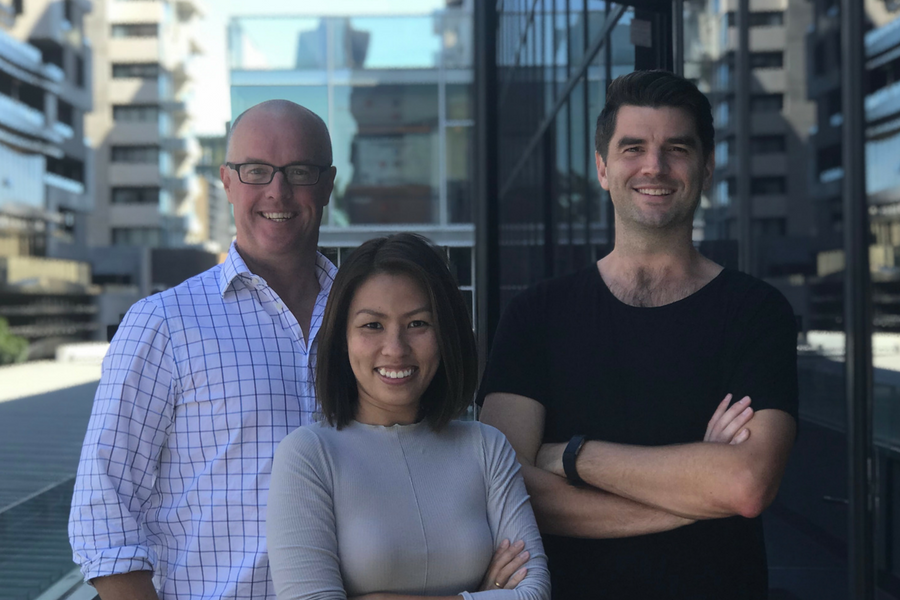 Most businesses or organisations – or departments within them – have to at one point or another demonstrate their impact and return on investment on a project or strategy. For not-for-profits and other organisations dependent on external funding to do their work, this is particularly crucial, but the process of gathering the data to measure impact can be difficult.

Cofounded by Dr Clara Ong and Damian Hajda, Melbourne startup Socialsuite has developed a platform that works to help organisations do this, with the broader aim of helping identify cheaper and faster ways to solve the world’s social issues.

As Ong explained it, billions of dollars have been wasted funding “inefficient” social programs and services; now, governments, philanthropic funds, corporates and other funders are mandating impact reporting, however service providers don’t know what data to collect or how to do it, and neither do funders.

“Socialsuite technology measures the long term results of attempted solutions to social issues, allowing money to be diverted to the solution that actually work,” Ong explained.

The idea came to Ong, who has a PhD in psychology and 10 years of experience in social impact measurement, during her time working on social impact assessments in regional and Indigenous communities in 2008.

Here she was assessing how corporate social investments could best be deployed, and whether community outcomes were actually being achieved as a result of these investments.

“During this time, I noticed that the assessments were arduous and predominantly paper-based, resulting in lengthy reports and data that were not user-friendly or accessible,” she explained.

“Data collection was manual and effortful, compromising ability to effectively measure before-and-after scenarios, and assess if any real change or impact has been achieved as result of investments going into the communities.”

Teaming up with Hadja, who has a background in software engineering, the pair began working on a standardised system to help organisations collect and report on their outcomes data, with this then turning into the Socialsuite platform.

“The goal was to provide both funders and service providers with a platform for easily collecting and reporting on outcomes data, essentially managing their end-to-end workflow of determining what to measure through to generating reports that showcase the outcomes being achieved,” Ong said.

The platform works through a couple of key features, with the first being its online marketplace where clients can select from hundreds of options which validated impact measurement framework they want to use.

“Customers would choose a framework that is relevant to their program and sector, for instance, Youth Employment Program. They would download the framework and use Socialsuite to collect the data, which feeds into the framework’s measurement metrics,” Ong explained.

Through the web platform or app frontlife staff can collect impact data from various sources, with the Socialsuite dashboard then showing impact achieved in real time and benchmarking these results against similar investments.

Socialsuite recently extended its platform through a partnership with IXO, a blockchain protocol, to allow for the delivering of smart contracts that release funding based on verified social impact.

“Socialsuite has a proprietary ability to measure outcomes data and corroborate the validity of this data through multiple stakeholder reviews. For our Youth Employment Program example, the young beneficiary might report on their employment and general well-being outcomes after receiving the program’s intervention,” Ong explained.

“However, his claims would be verified by other stakeholders such as his employer, case worker, family or mentor, and other independent verification sources before the smart contract would release funding tranches to continue supporting the program if it was working.”

The startup works with clients on both the funder and recipient side, from government and corporate funders through to not for profits and community service organisations looking to gather and measure their data in order to secure further funding.

“Through having early adopter customers and allowing them to drive the early functionality of Socialsuite, we were able to formulate successful case studies that enabled us to secure further customers down the line,” Ong said.

Among the company’s 40 paying enterprise clients are Australia Post, Father Chris Riley’s Youth Off the Streets, and World Vision.

The startup has also of late been seeing interest from administrators of Social Impact Bonds, Ong added, an outcomes-based funding system where government mobilises private capital by paying an ROI to private investors if the money leads to  improved social outcomes that result in government savings.

Having recently appointed Brad Gurrie, former head of strategy for Catch Group, as its CEO, Socialsuite has grand plans for the coming year and beyond.

At the top of the list is hitting $1 million in annual recurring revenue within 18 months, at which point the startup will look to raise venture capital funding, and global expansion.