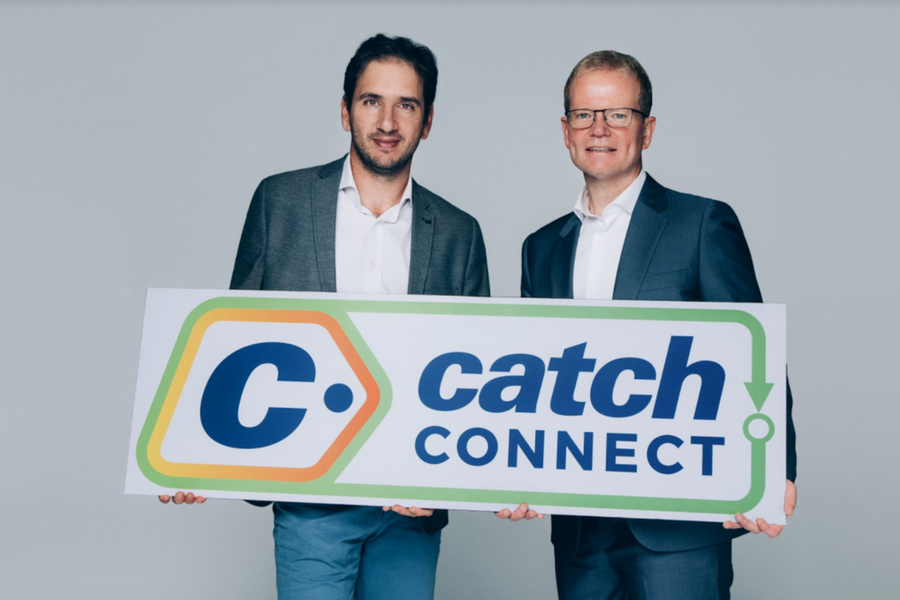 Catch Group has partnered with Optus to launch mobile service Catch Connect as it looks to further boost its offering after last year’s rebrand.

The offering will allow customers to choose between prepaid 30 and 90 day mobile plans, and 30 day data plans, with a launch promotion seeing users on selected plans receive shopping vouchers to put towards buys on Catch.com.au.

Nati Harpaz, CEO of Catch Group, said the launch was about bringing to market “some of the most competitive deals on offer anywhere”.

“For us, it is about making sure customers have access to a number of different solutions to be able to choose what best suits their needs,” he said.

“Our customers prioritise choice and value, so when it came to designing Catch Connect, we wanted to create a unique and differentiated offering that delivers additional value to users.”

Stuart Bird, managing director of Optus Wholesale and Satellite, said, “I’m proud to be a part of this strong Catch Connect partnership, which promotes competition and choice in the Australian market. Both Catch Group and Optus are known for using innovation and technology to improve customer experience, and this is clearly reflected in this new mobile service.”

In launching a mobile offering, Catch Group is following in the footsteps of fellow online retailer Kogan.

First launched in 2012 before being shut down in 2013 following the collapse of provider ispONE, the Kogan Mobile service relaunched on the Vodafone network in 2015. The company reported Kogan Mobile reached $3.6 million in gross sales, or commissions, in 2017.

For Catch Group the launch comes after a deal brokered with Lux Group last December that saw the two companies swap a number of assets and create a new joint venture in a bid to streamline each of their offerings.

To focus on travel, Lux Group acquired Catch Group’s BonVoyage and Scoopon Travel platforms, while Catch Group agreed to take on Lux Group’s Brands Exclusive and The Home to sit alongside its existing product-focused platforms, which include Catch.com.au and Pumpkin Patch.

A new joint venture was also created through the merging of Catch Group and Lux Group’s experience businesses, including Scoopon, Cudo, LivingSocial, and New Zealand’s Treat Me. To be independently operated, each business will have a 50/50 stake in the joint venture.

Catch Group rebranded its flagship marketplace Catch of the Day last June to Catch, with cofounder Gabby Leibovich saying at the time it was a natural move for the company as it expanded its product range.