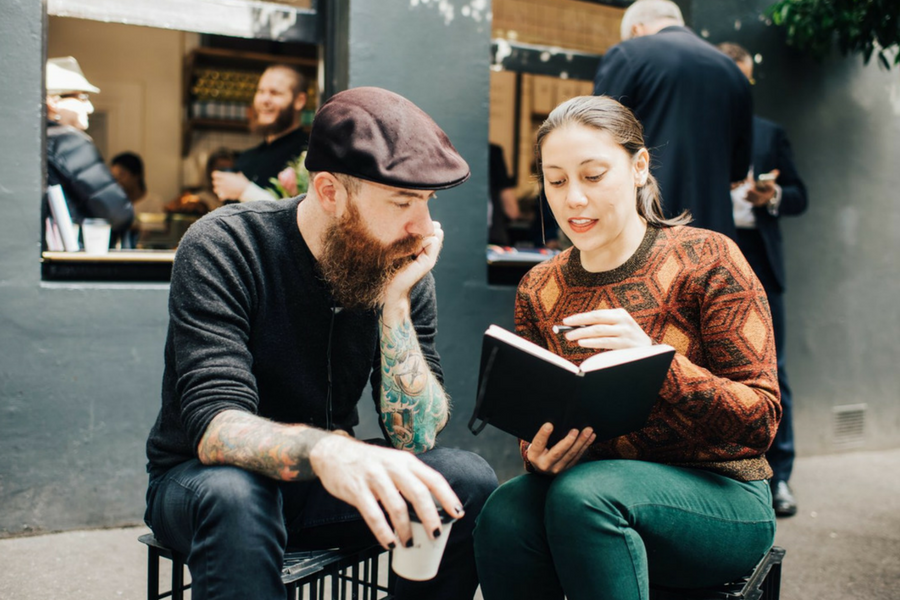 As Australian startups and small businesses wonder how to get customers on board, it turns out there is still value in the old loyalty or rewards program: though Aussie consumers believe the value of the benefits garnered from such programs is diminishing, their favourite loyalty program still has an influence on their behaviour, a report has found.

The report, Achieving Advocacy and Influence in a Changing Loyalty Landscape, was published by Mastercard and based on a survey of 7,000 respondents across the Asia Pacific region who are members of a loyalty program; it found Australia is one of the more mature markets in the loyalty space, with nine in 10 Australians having at least one loyalty card in their wallet.

The average Australian consumer, however, participates in six loyalty programs, with 79 percent a member of a retail loyalty program; this is above average for the region, with just 61 percent of consumers across the Asia Pacific belonging to a retailer’s program. What’s more, 53 percent of consumers identified their retailer program as their most important loyalty or rewards program.

Fifty percent of Australian consumers also belong to an airline program, while 43 percent belong to a program pertaining a financial institution – significantly below the average of 63 percent across the wider region – and 28 percent belonging to a restaurant program.

Looking at the effect these programs are having on consumer behaviour, the report found 62 percent of Australian consumers believe their ‘‘Most Important Program’ – defined as the program they’re most highly engaged in, and where they look to maximise the value obtained – is having lots of influence on their shopping behaviour.

In explaining what made their selected program their most important, 38 percent of Australian respondents identified the fact it doesn’t cost them anything to be a member, while 36 percent stated their program offers rewards or benefits that are most relevant to them, while 29 percent said it’s because the program has benefits that are easy to earn.

When it comes to the rewards consumers are after, 79 percent of Australian respondents identified frequent flyer points as the reward they value most, with rewards other than airline miles of use to 68 percent of consumers, and 61 percent highlighting discounts. Rather than immediate reward, 48 percent of respondents stated they’re willing to wait to accumulate points and obtain a reward.

Despite this, the report found the average Net Promoter Score of programs is -6, with just 17 percent of Australian members able to manage their program account on both a website and mobile app.

The report comes as a number of Australian startups ink partnerships with loyalty programs to bolster their offering.

Deliveroo customers can earn Qantas Points for each meal they eat, while pet sitting marketplace Mad Paws in December announced a partnership with Qantas Loyalty that will see members earn 1 Qantas Point for every dollar they spend on Mad Paws.

ASX-listed rewards software company Rewardle too has grown as small businesses in particular embrace its offering.

The company reported last November that it now has over 5,000 merchants on board, servicing over 2.6 million members.

With these numbers, Rewardle achieved revenue growth of 107 percent year-on-year in 2017, building out its ad sales channel partner model, and implementing a prepaid credit function to monetise members.