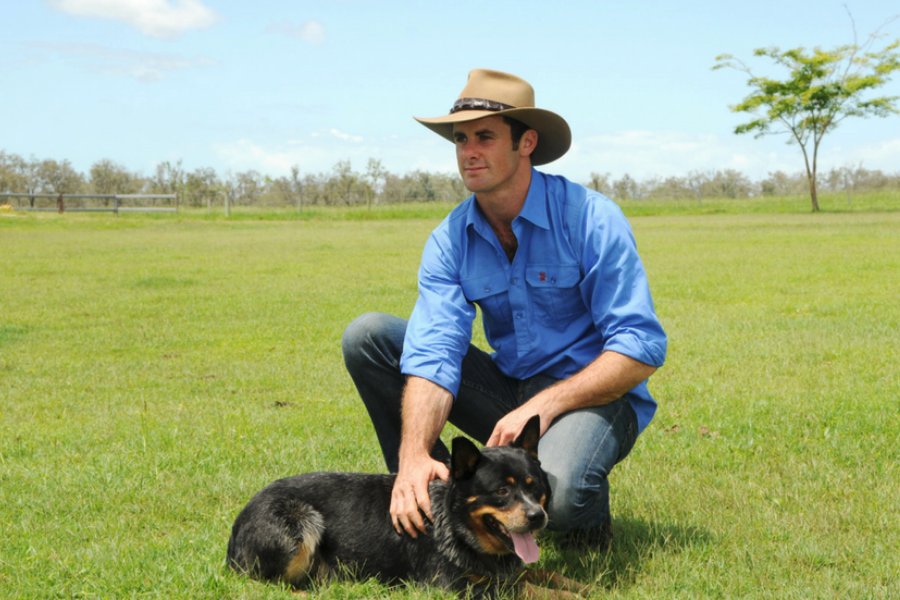 With almost two years in Melbourne under its belt, agtech-focused innovation hub SproutX has partnered with Mildura Regional Development (MRD) to open a coworking space at Mildura hub The Mill.

Set to open today, the hub will offer free working space to startups, as well as access to the SproutX network as it looks to mobilise the Mallee region’s innovation community.

Sam Trethewey, general manager of SproutX, said the hub will provide a home for entrepreneurs looking to solve agricultural problems through technology.

“The Mallee region was born through resourceful and innovative farmers. Mildura itself was mostly founded by two entrepreneurial Canadian brothers who bought out irrigation systems from the US back in the late 1800s,” he said.

“So, with such a strong local agricultural economy, it makes a lot of sense for SproutX and MRD to partner to jumpstart the startup ecosystem and carry on the innovative traditions through technology.”

Daryl Buckingham, CEO of MRD, said it would be “a total understatement” to say MRD was excited to partner with SproutX.

“This is significant for our region. We are the biggest primary producer of so much of Australia’s food and beverages for both the domestic and export market, so we need to lead the way in innovation and technology,” he said.

The local launch of SproutX follows the recent opening of The Mill, itself an initiative of MRD.

Beyond coworking space, The Mill will provide residents and Mildura locals with a business advisory service, and micro grants of $1,000 to help budding entrepreneurs get their ideas of the ground.

The micro grants will be part of a wider project, with applicants working to develop a project proposal that will then be voted on by the public.

For SproutX the expansion to Mildura follows its trip to Southeast Asia on an agtech delegation in January, with Andrew Lai, accelerator director of SproutX, saying that the organisation would be setting its sights in Singapore as it looks to double its investment portfolio in 2018.

“The agricultural conditions in Asia are vastly different than those in Australia and the startups we invest in, in these regions should reflect that,” Lai said.

“For example, vertical farming is a strong urban focus in Asia and the use of drones for pesticide spraying is commercially viable in smallholder farms unlike in larger Australian farms. Agricultural e-commerce is also a booming trend we want to further invest in.”

More than 200 startups have participated in a SproutX program so far; its first full accelerator cohort kicked off last July, with 11 startups sharing in more than $400,000 in early stage funding, part of a $10 million accelerator fund managed by Artesian Venture Partners.

Meanwhile in regional NSW, accelerator network SparkLabs has unveiled the first cohort of its Cultiv8 accelerator program in Orange, which will see participants given access to over 13,000 hectares of trial farmland spread across four ‘climatic zones’.

The program was announced last September through a partnership between Asian accelerator network SparkLabs Groups and the NSW Government’s Department of Primary Industries (DPI).

It is based in the Global AgTech Ecosystem (GATE), an agricultural global and research and development centre located in Orange’s Agricultural Institute, on which the 13,000 hectares of experimental farmland are based. GATE also incorporates 25 research stations, and access to data sets held by DPI.

There has never been a better time for innovators, inventors, artists,  and entrepreneurs across regional Australia to step up out of their comfort zone and into the limelight and say out loud and proud that yes, they are a startup and yes, they’re based in regional or rural Australia.

With advice from the likes of Airtasker’s Tim Fung, SafetyCulture’s Luke Anear, and Regional Pitchfest founder Di Somerville, Startup Daily has created a digital business bootcamp aimed at helping those across regional Australia start up.