TAFEs sign up to roll out cyber security courses 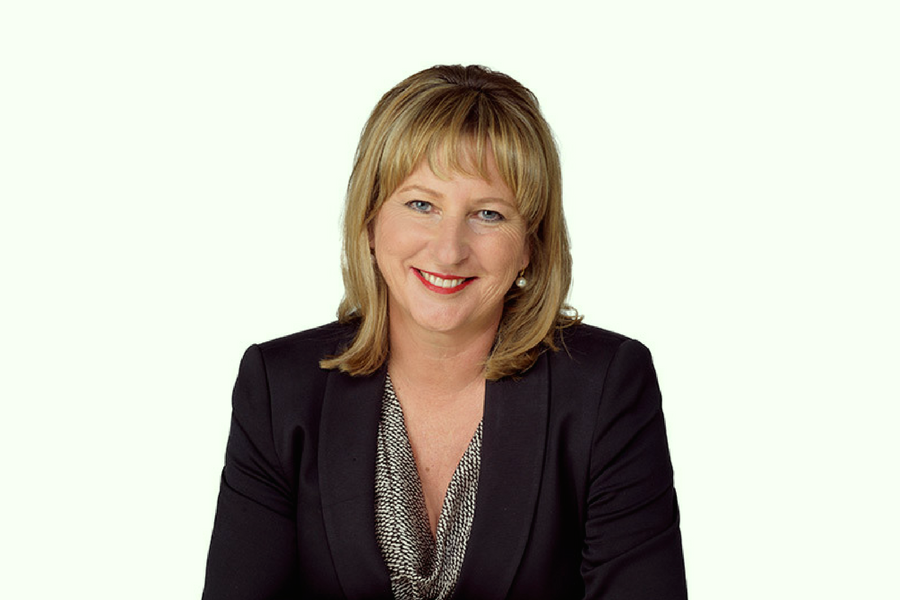 With reports estimating that the Australian cyber security industry will need to employ at least 11,000 additional workers over the next decade, TAFEs around Australia have signed up to roll out the country’s first set of dedicated vocational qualifications in cyber security.

Development was funded through $4.7 million from the Victorian Government’s $50 million TAFE Back to Work Fund.

Victorian Minister for Training and Skills, Gayle Tierney said, “As more and more Victorians use the internet to do their banking and shopping, it’s vital we have job ready graduates to fight the increasing threat of cybercrime.”

The Cyber Security National Program will begin rolling out across the country in term one next year, with TAFEs to partner with industry to facilitate work experience for students.

The TAFEs also stated they will look to lobby the Federal Government to fund a national cyber security internship program, while they will also form local industry reference groups to ensure that delivery of the courses is meeting industry needs.

The courses come just a few months after Deakin University partnered with Dimension Data to open the CyRise cyber security incubator program at its Waurn Ponds campus in Geelong, launched with funding from LaunchVic.

The program comes after the launch of the university’s Bachelor of Cyber Security, the curriculum for which was developed in partnership with Dimension Data, ANZ, and NAB.

The university announced in October a program that will see the three businesses provide three-month internships to up to 50 students in the degree’s first cohort.

Duncan Brown, director of the strategy and innovation office at Dimension Data Australia, said the initiative looks to ensure cyber security experts are ready to go in the workforce, at a time when such expertise “has never been needed more”.

“It’s been well documented that there’s a global shortage of cyber security professionals. At the same time, employers often report that candidates for cyber security roles are not ‘work-ready’ at the time of hire,” Brown said.

“We believe a holistic approach to education and training will help address these challenges and ensure that the next generation of graduates is set up for success from their first day in the cyber security arena.”