How remote work is increasing productivity and levelling the playing field 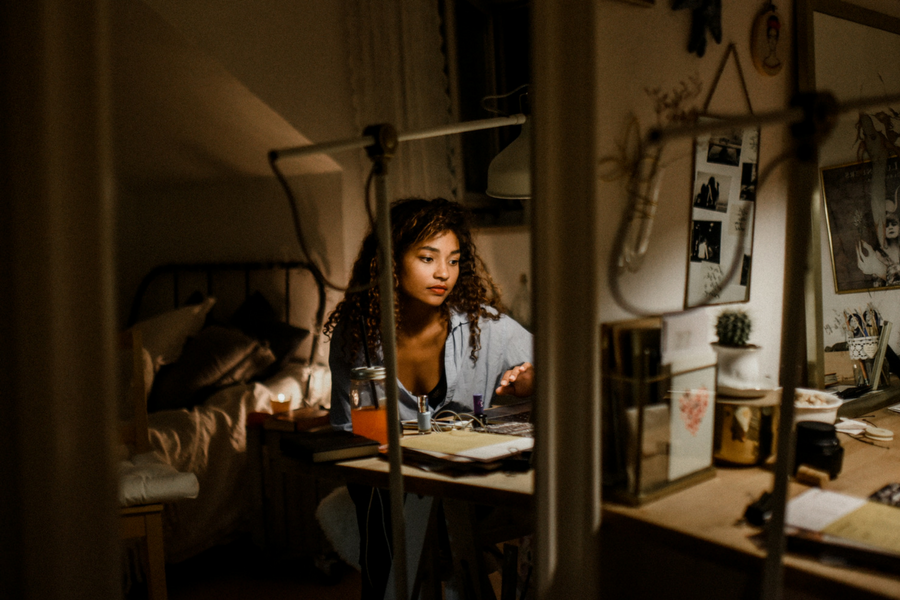 For decades, professionals around the world were resigned to joining the rat race and commuting to the office each day, with managers believing in their employees’ productivity only if they saw them chained to their desks from 9 to 5.

As technology has developed, however, employers have come to accept that the nature of work is now increasingly mobile and that deals can be closed on the road, at a café, or while working from home; according to a 2015 report from the Australian Bureau of Statistics (ABS), around 3.5 million Australians now work from home on a regular basis1.

With businesses now increasingly understanding the possibilities and benefits of having employees work outside the office, those living – or looking to live – in regional Australia are taking advantage.

The arrival of high-speed internet access has brought an unprecedented level of connectivity to regional areas across Australia, and in turn helped level the playing field for regional professionals, allowing them to both enjoy the lifestyle and cost benefits of living in the country, and develop their careers without having to endure the city rat race.

A number of regional centres across Australia have seen their populations develop as access to internet connectivity grows.

According to a report from the ABS, the 2015-16 financial year saw the regional population of NSW grow by 0.8 percent; while Victoria too saw strong growth of 1.1 percent in regional areas, bringing its total of non-metropolitan residents to almost 1.5 million2.

These numbers will continue to grow as more organisations shift to these regions; the Federal Government, for example, is leading a push for the decentralisation of various government departments and public sector jobs from Canberra and other metro cities to regional areas.

However, much of the growth in the regions is also coming from individuals themselves. According the Regional Australia Institute (RAI), many are returning to the regions in their late 20s to early 40s, after having been lured by the bright lights and opportunities of the big cities in their late teens to early 20s.

With many ‘Returners’, as the RAI calls them, having gone to university or started their careers in the city, the organisation believes they are important to the future of regional Australia, as they can offer many communities access to skills and experiences they could not usually access.

For some, this means working remotely for metro-based – or even international – enterprises, with new tools springing up to help connect regional professionals to job opportunities, and in turn help businesses manage their productivity.

One tool promoting remote opportunities is Pointer Remote Roles, a jobs platform founded in Wagga Wagga with the aim of making it easier for metro companies to outsource to remote workers.

The idea to create the connecting piece came to founder Joanna Palmer after she realised a number of her friends either could not find work in their field, or weren’t working at all because they were too isolated. Having worked remotely for a metro-based company herself in the past, Palmer thought it was a no-brainer to make it easier for others to do the same.

Of course, a number of regional professionals are also choosing to start their own businesses rather than work for someone else.

According to a 2011 ABS report, business ownership is higher in regional Australia than in metro areas, with approximately one in five income earners outside the capital cities listing themselves as business owners, compared to one in seven across Australia4 – and despite the stereotypes, they’re not all farming businesses.

In fact, the same ABS report found the top three industries for regional business owners are construction; agriculture, forestry, and fishing; and the professional, scientific, and technical services.