How we got our bootstrapped startup debt-free and profitable 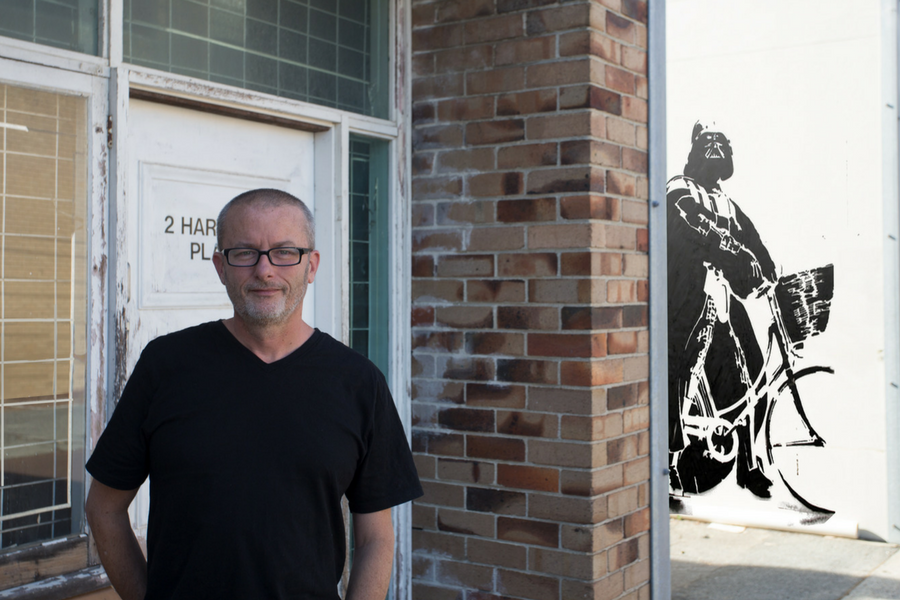 By Miles Burke, founder and CEO of 6Q.

In early 2015, we announced that we were building a SaaS employee survey product that helped track employee sentiment and provide valuable data to managers.

The startup was a side project of an existing business, a Perth-based digital marketing agency. We created the MVP for 6Q in a one day hackathon amongst the team.

We launched a few months later to small fanfare and a handful of early customers. At the time, we made a conscious decision to try and self-fund this product; that is, we’ll use any incoming revenue on it, and won’t rack up some huge debt or take on an equity investment too early.

Less than three years later, we’ve reached that magical bootstrap nirvana of being debt-free and profitable, with over 1,200 organisations on board. I believe there are a number of factors that have contributed to this.

First off, keeping our day jobs was a big one. If I and a few others had dived head first into this full time, we would have run out of ramen noodles to eat pretty quickly. By making this a part time side project, we were able to sustain an income to help offset the efforts on this.

In fact, I am still in both companies even today – I feel no immediate rush to focus on solely one, if I can hire the right people.

The downside of this, of course is a lack of available time to dedicate to this. I’m a big believer in Parkinson’s Law, which states “work expands so as to fill the time available for its completion”.

That is, if we set aside twenty hours to work on a certain feature, it would take us 20 hours. However, if we pared it back to a five hour feature, we’d get most of the way there, without the extended effort.

Equal efforts in code and growth

The next was my belief we needed to work on growth in equal amounts to creation. If we were going to set aside 100 hours to build something, we should spend at least the same again in trying to find customers for it. This had to happen as early as possible too.

We created our company blog on that hackathon day (day one) and started publishing articles before we had even launched. It took our friends at Google a few months to start sending us organic traffic, so the earlier we started, the better.

We also tried a plethora of growth experiments. Rather than just tip all our money into Google AdWords or paid media, we experimented with many activities, such as cold calling, PR, social media outreach and writing long posts in specific target communities.

The one customer acquisition channel that outshines everything else for us, was our own blog. Creating content is definitely a medium to long term play, however we now focus 99 percent of our marketing efforts on this.

We spend hours researching, writing and publishing a 1,000+ word article at least once a week. This isn’t a small investment in time or effort.

We started with a tiny audience, and I remember celebrating when we reached 100 unique readers a day. Then we hit 500 a day, and then 1,000. It didn’t happen overnight either, as you can see in the below graph, it takes time to build an organic presence on Google, and build a returning audience.

We now enjoy over 3,000 readers per day, and a small percentage of those end up going through into a free trial with us.

We watch which content works best, and we experiment with different reader to trial flows regularly. There is always something else we can test.

We watch every outgoing cent. This is harder than it sounds when most of the products we use are SaaS like ourselves. You can easily be convinced with a low entry price, and end up spending more than you needed in the longer term.

Every possible expense goes through our ‘do we really need this?’ question. Unless this purchase has a good chance of giving us more customers, or improves our chances of retaining existing customers, we avoid spending.

Naturally, some areas such as hosting, domain names, accounting software and payment gateways are hard to avoid.

Our efforts in retaining customers have worked well; we have a number of customers who have now been with us for over two years. I credit this to our personalised and fast support. I personally reach out to customers regularly and ask them how they are doing.

We also publish a product roadmap and ask our customers for their input and feedback; we treat them as co-creators, since they are the ones who enjoy using our product. This can be a tricky balance between adding bloat and creating value, so we are careful to not just add every feature request to our list.

Finally, I credit determination. There have been a number of times in our journey I was ready to pack this up, and move on. We didn’t, we survived the rejections and the quiet months, and we persisted.

Thick skin, pig headedness; whatever you call it, we pushed through that period often called ‘the valley of death’ to continue to survive and then grow. That period definitely made us more resilient as a team.

None of the above would have been natural, had we taken a large investment at the start. By having a focus on self-funding through our small yet growing revenue, we were drawn to be tight with our time and money.

I’m not saying that selling equity is a bad move – that extra money could have accelerated our growth far quicker than we were able to. However if you can hold off raising investment for a little while, you may find that customer income is better validation than a seed round, at least in the first year or two.