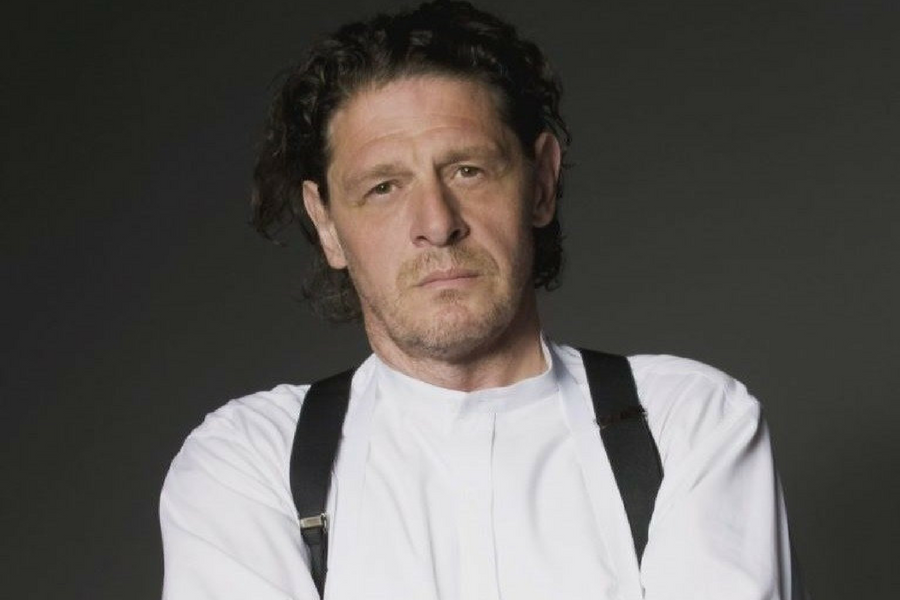 The restaurant space in Australia is in good shape, with IbisWorld putting annual revenues at $20 billion and projecting annual growth of 3.5 percent. It would be interesting to see, however, what slice of this pie has come through the rise of food delivery startups in metro markets.

The likes of Deliveroo and Foodora have undoubtedly begun to change the local dining landscape and will continue to do so, with Deliveroo last week announcing the opening of its first Editions kitchen, a purpose-built delivery-only kitchen in Melbourne.

Having seen the shift first hand is Pan Koutlakis, former city CEO for Foodora in Melbourne. Noting the effect delivery had had on restaurants, Koutlakis teamed up with advisors Ben Tyler and Matt Cantelo to create EatClub, bringing on globally renowned chef Marco Pierre White on board as a brand ambassador and advisor.

“Although I was involved in pushing the giant shift towards delivery during my time [at Foodora], there is something very special about eating out at a great restaurant; the atmosphere, the way we interact with each other, and of course fresh, delicious food enjoyed straight from the kitchen to your plate,” Koutlakis said.

Launched in October, EatClub aims to help restaurants to fill their empty tables in off-peak or slower periods by helping them communicate deals to diners.

As Koutlakis explained, a restaurant can list a limited amount of ‘last minute’ deals to the app during these periods. These deals, which are simply listed as a percentage off and are restaurant-wide, including drinks, can then be redeemed by customers, who claim them on a first in, best dressed basis.

While many restaurants may be run off their feet with takeaway orders coming through any number of food delivery platforms, for some dine in is a different story.

“Dine in was decreasing and no one likes going to an empty restaurant. Restaurants needed a tool that would allow them to use dynamic pricing to drive traffic, like other industries such as hotels and airlines had been using to great effect for years,” Koutlakis said.

So with funding from a couple of high net worth individuals, the team got to work on the platform, with a lot of learning in particular on the restaurant side and figuring out what it is the restaurants would actually need and use; here, Koutlakis said White was “instrumental”.

As it now stands, Koutlakis said that for restaurants, EatClub is a tool that, for a small fee charged per diner that comes in through the app, allows them “total control”.

“If you’re having a quiet day or night, then you can instantly upload some deals and get customers in the door. If you’re busy, don’t use the app. Simple,” he said.

Meanwhile, customers can just check the app before going out for a meal to see if any deals have been listed.

Any restaurant, in essence, is in EatClub’s target market, though Koutlakis said the platform has a minimum standard requirement.

According to Koutlakis, pitching restaurants has been relatively easy, in that “very little pitching was required”.

“There has been a huge push to delivery in the past couple of years and the idea of enticing customers back into restaurants has really resonated with restaurateurs. These are passionate people and many simply don’t like what the big delivery apps have done to their business,” he said.

“The level of control that restaurants have is also a factor that catches their attention…restaurateurs see the benefits, financial and otherwise.”

On the customer side, Koutlakis said the startup is looking to target foodies who love dining out.

“Our customers are social and love to try new restaurants. EatClub is an app that allows foodies to eat out, more often. Eating out at a high quality restaurant may be a once a month meal, but by using EatClub it can become a once a week experience,” he said.

Having launched across Melbourne in October, Koutlakis said the startup has been surprised by the customer retention rate, which is much higher than EatClub had originally anticipated.

“Naturally the higher the percentage off deals the restaurant offers, the faster a restaurant gets filled, but that was expected,” he said.

Looking to the holiday season and 2018, Koutlakis said the startup intends to expand Australia-wide over the coming months, with a view to building an international presence.