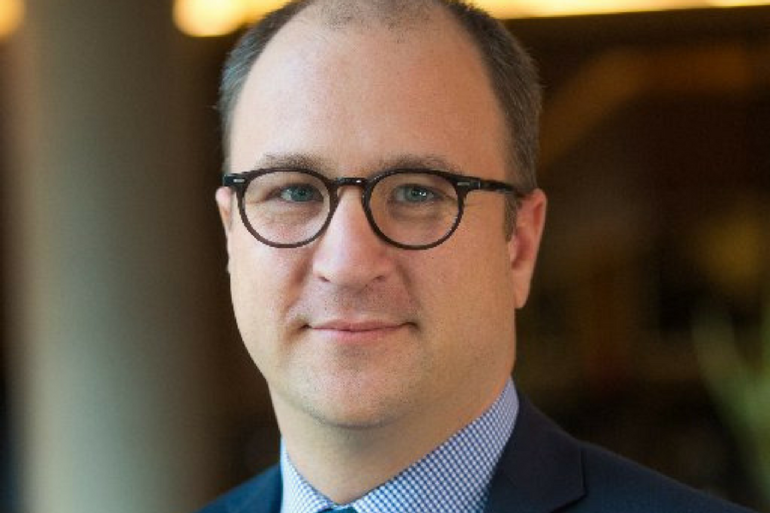 Australian debit payments network Eftpos has announced it has signed on to Android Pay, enabling Eftpos cardholders banking with ANZ and eight Cuscal credit unions to make contactless payments with their smartphones.

The service will use a Token Service Provider (TSO), which will remove confidential consumer card data from the Eftpos payment network and replace it with a unique payment ‘token’, with Eftpos able to generate and manage its own payment tokens.

Over 2.2 billion ‘cheque’ and ‘savings’ transactions went through Eftpos in 2016, or around six million transactions a day, for a total worth of $138 billion.

However, Eftpos has up until recently not worked with tap and go payments, which automatically go through the Visa or Mastercard systems and in turn incur higher fees. With Eftpos joining Android Pay, customers choosing to tap and go will avoid these fees.

Paul Jennings, acting CEO of Eftpos, said the deal means almost two million cardholders will now have access to Android Pay, giving them secure access to their own money in real time, and less likelihood of being surcharged.

“This will bring the convenience of secure, in store mobile payments to many Australians for the first time,” he said.

“We are thrilled to team up with Google, ANZ and Cuscal to provide customers with access to their own money via their Android mobiles at the shops, with added benefits such as the ability to track their bank balances in real time.”

In the case of a lost or stolen phone, a user will also be able to disable mobile payments without cancelling their physical card.

Bob Belan, ANZ managing director of products, said, “This is great news for our Eftpos card customers, who can now also use Android Pay to easily make secure payments at contactless terminals. Our customers are using mobile payments in growing numbers, and we are pleased to be working with EFTPOS in offering this capability to even more ANZ cardholders before the end of the year.”

Still holding off from Apple Pay, meanwhile, Commonwealth Bank, Westpac, and National Australia Bank announced last month they are working together through a joint venture on the payments issue and will be launching a payments app to enable instant payments for consumers and businesses.

Named Beem, the app will enable individual users to request payments from others or split a bill, and also allow businesses to take instant payments from customers.

Available to anyone with a debit card issued by an Australian Authorised Deposit-taking Institution, Beem will initially have a sending limit of $200 a day, or $6,000 per month, with a monthly receiving limit of $10,000.

The banks stated that the joint venture behind Beem will be independently run and seeking new participants to join and help bring to life new features and products, including a digital wallet.