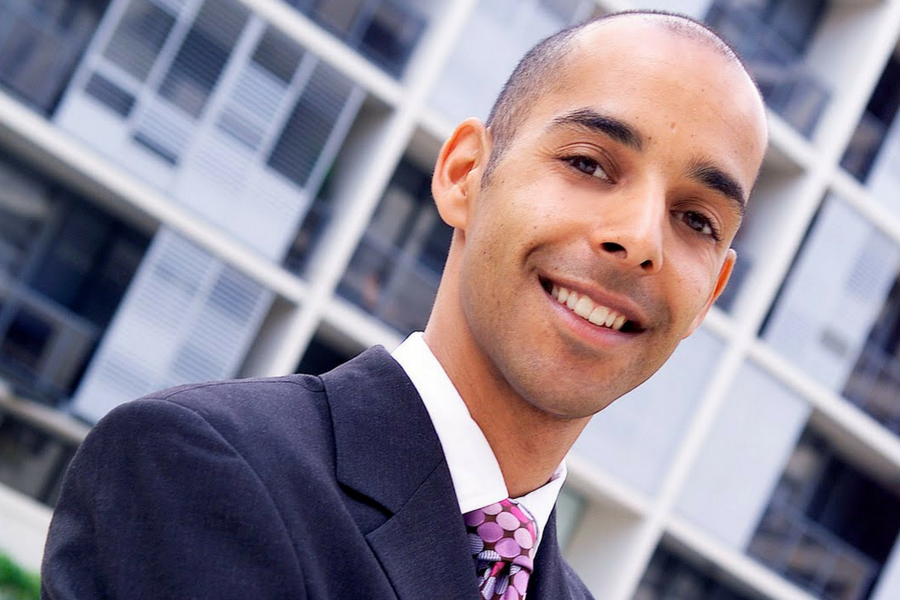 If you thought we had already reached peak real estate or property startup, apologies – this real estate-obsessed country is realistically still probably only half way up the hill.

With Domain Group announcing last month the public launch of its API to allow the likes of property developers, real estate agents and startups to tap into its expansive property data to create new products and services for the sector, it’s likely we’ll be seeing new startups launch to tackle various aspects of the space for a while to come.

In the meantime, a startup having recently marked its entry into the space is Snug, which launched its first product, BondCover, late last month.

Making for a refreshing change, the startup isn’t another fixed-fee or be-your-own real estate agent offering – the likes of Sello, MiSale, and PurpleBricks can help with that – rather, Snug is looking to shift the state of play in the rental space a little more in favour of renters, with its BondCover product taking aim at the rental bond system.

The startup was founded by Justin Butterworth, who founded holiday home rental marketplace Rentahome in 1999 and sold it to Stayz in 2011 for $29 million.

Having worked with Stayz and its eventual owner HomeAway until late 2015, Butterworth took a little over a year away before starting to develop the Snug concept in mid-2016; he said he felt so strongly about the concept and renting that even sold his home.

The idea for Snug’s first product first revolved the management application before the team began exploring the bond opportunity.

“Snug’s mission is to make renting easier and deliver housing as a service in the long run. We started by developing the platform solution, however, the opportunity for social and commercial impact through transforming the rental bond sector meant that the focus moved to delivering BondCover first as a go to market,” Butterworth explained.

“As the Snug team mapped the rental journey, we realised the significant pain points around vacating and particularly the ‘double bond’ scenario for renters moving homes. Snug set about investigating the size and characteristics of the rental bond market, including analysing nearly two million bond records.”

Through this, the startup found “99 percent” of renters do the right thing, establishing that there was a viable market for its product. Snug’s research, it stated, found that around 80 percent of rental bonds are refunded without claim, with almost all of the remaining 20 percent “largely negotiated then resolved between parties”.

“We realised that BondCover could create a win-win-win for renters, owners and agents,” Butterworth said.

So what is BondCover, exactly? The product, a surety bond, looks to swap the traditional cash bond with a certificate of guarantee, or insurance of sorts, that ensures a valid claim against the renter will be paid to the owner. Owner claims can be paid within two days through the same processes currently used.

Renters can purchase BondCover for around five percent of the face value of the bond, plus a joining fee; their suitability is assessed through their application details, risk scoring, identity, and tenancy database checks.

The startup is focused on building up the renter side of the marketplace first up, however, after its focus group research showed five out of seven renters were “interested or very interested” in BondCover when priced at five percent of the face value of the bond.

To build this audience up, Snug in February acquired property management system company Rentbook, which counts 4,000 active properties, and in June bought Facebook community Fairy Floss Real Estate, which has over 104,000 in its network.

The startup stated its offering is backed for up to $100 million in bonds, based on actuarial projections. It has not yet announced an underwriting partner.

The product was developed with the assistance of Firemark Labs, an ‘insurtech’ hub launched by insurer IAG earlier this year to – like other ‘Lab’ initiatives set up by corporates – facilitate collaboration and co-creation with the likes of startups, employees, partners, and researchers to explore and develop new opportunities and products.

Butterworth said IAG has provided the startup with support and guidance in the development of the product terms, pricing, and product experience.

Having already opened applications, BondCover will look to begin issuing certificates at the start of October.

Want to know more about disruption in real estate? We talked to Andrew Clowes, head of IT at commercial property services giant JLL, about what innovation can look like in the real estate sector: