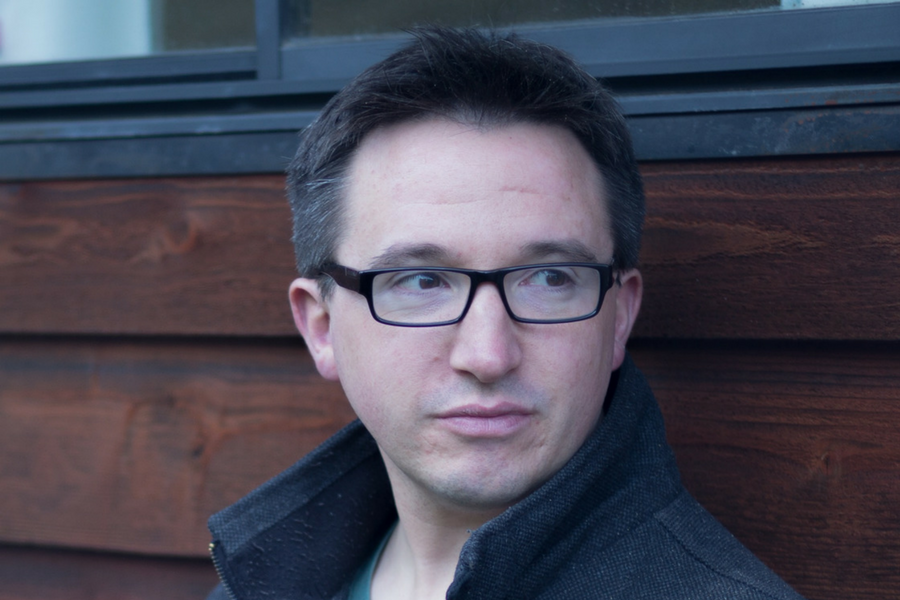 If quality assurance (QA) testing an average website or software-as-a-service platform is a headache, then sifting through the countless variables in a gaming project is a living nightmare.

Putting aside what larger games would be like, even the ‘basic-bitch’, mainstream titles out there, would be a pain to analyse – just imagine the number of jellybeans that exploded during that QA testing process.

For a number of gaming companies, however, QA testing can often be set up to run automatically on the software, cutting out a portion of the manual labour work. On the other hand, a significant slice of the process requires human input, which is handled through either a in-house QA person or a professional QA service company.

In Australia, however, there are few options in the QA space for game developers, especially considering it’s a niche area that requires at the very least some knowledge of what to look for in gaming software.

Tasmanian-based startup TheMachineQA is looking to fill the void of QA in the gaming industry, by offering services tailored to supporting the construction of a game during the development process. The startup is also open to servicing other softwares too with its internal team, including founder Jason Imms, veterans in the QA space.

Among TheMachineQA’s services are traditional function and focus testing, as well as QA training for a software company’s’ internal team.

To support game developers, the startup also offers a triage and issue management service to manage the public feedback from early public releases of a software, such as beta releases, a copywriting and editing service, and mock reviews.

With a 12 year history in QA, Imms gained significant understanding of the industry in Australia, where he noticed that a number of clients didn’t have the funds to take on an array of QA services due to budget constraints.

“QA’s something that always get squeezed when things get tricky,” said Imms.

Imms had also spent a lengthy amount of time in the gaming industry as a freelance journalist, amongst other roles, working at some of the industry’s media juggernauts such as IGN, Giant Bomb, and the CBS-backed Gamespot.

Combining his knowledge of both the gaming and QA industries, Imms identified that Australia’s gaming industry was underserved when it came to QA services.

Since a closure-wave of the world’s largest gaming developers in Australia a number of years ago, many ex-developers sought to launch their own independent gaming development startups, or ‘indie dev’ businesses.

As startups, however, indie dev founders aren’t exactly swimming in pools of money ripe to be spent on QA, a factor which Imms carefully considered when launching TheMachineQA only last week.

“I’m excited to bring the QA experience to the games industry, where there are a lot of small studios who don’t have a huge amount of money to throw around nor a lot of experience spending money on QA. We’re able to come in to these clients and deliver limited services that are tailored to their budgets and experiences, and we’ll look to develop and expand that over time,” said Imms.

“We had a group of investors in Victoria that got really excited about that idea, and who have invested in the company that we’re basing here in Tasmania, which helps us keep costs a little bit lower to service game developers, but also anyone else who requires services for their software.”

For gaming startups that do have the funds to access QA services, Imms said they often use international providers from around the world. By offering these startups a local option, however, Imms was confident they will make the switch to TheMachineQA.

“We’ll not be coming into things as cheap as them, but since we’re here in Australia, we speak English, we’re in the same time zone, and we’re experienced, we think we can provide a pretty significant increase to that service,” he said.

Discussing how other local indie devs test their products, Imms said they will often come up with “innovative and interesting” ways that requires little human time, by setting up automation processes.

“But what they’re missing is having that human analysis involved in that process, manifested in how a game feels to use, or weird edge cases a human user will find themselves that machines don’t. We’re looking to fill those gaps,” he said.

Imms added that TheMachineQA will also act as a consultant on developing automation processes if a client requires, which can run beside the manual testing services.

Focusing on collating community feedback, the startup’s triage and management service aims to take developers away from reading through hundreds of bug reports and instead working towards solutions.

“One of the major problems we hear from those developers is that they it’s difficult to sort through the feedback, and also they don’t always get responses on things that they’re looking for feedback on. So we can come in and help guide those early players through how to give feedback on the game,” explained Imms.

Explaining how TheMachineQA’s more niche services function, such as mock reviews, Imms said it’s not an uncommon thing for the game industry, or other media industries in fact.

“I’d very frequently get approached by developers asking if I’d do mock reviews for them, a review that’s commissioned by a development studio or publisher consumed internally. It’s usually done on a very early version of the game,” he said.

Further on the writing side, the startup offers copywriting and editing services, which can be tied to any written content in the software, such as dialogue or other text viewed during gameplay.

Calculating the cost on a project and client basis, Imms said the business will be considering forming partnerships for “cross-learning” purposes, and is looking to onboard new staff or qualified freelancers based on the incoming projects.