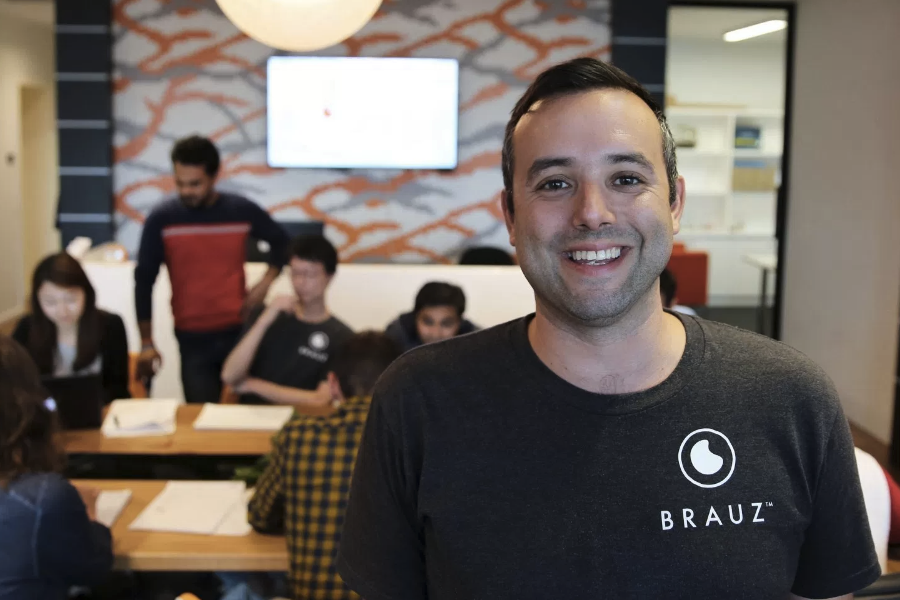 Melbourne-based retail app Brauz has announced the close of a $2.25 million seed funding round, which will be used to help accelerate the expansion of the startup’s curated online shopping marketplace.

As the app’s features continue to grow, the startup is aiming to increasing the number of partnerships with stores, with the goal of partnering with 2000 stores by mid-2018, before leaping to 20,000 by 2020.

Recommendations on the app refer a shopper to a traditional bricks and mortar store, rather than their online shopping platform, showing them where exactly they can find the items they’re interested in nearby.

Select items on the platform can also be viewed in virtual reality (VR) through a basic VR headset, such as the Google Cardboard, allowing shoppers to browse products in a realistic fashion.

Beginning its journey in 2014, the startup was established by founder Lee Hardham as a way to empower brick-and-mortar stores in the growing digital economy.

Launching only four months ago, Brauz underwent a rapid spurt of growth in expanding its brand partnerships and features, a phase which Hardham attributed to having a locally-based development team, which now contains 7 members.

“We’re excited to be building and growing our platform with some of the best talent in the local industry. Having in-house developers has allowed us to innovate faster, meaning we can control our own growth,” he said.

Brauz stated that the company had previously received offers from investors totalling $9 million, although these were declined since the investors didn’t match Brauz’s “brand values”.

Securing the $2.25 million total funding, the startup will look to expand on the platform’s existing technology features through research and development, as it gears up to further its offering internationally.

To support the global expansion, the startup has announced that it will be heading to the US in September for its Series A funding round, with Hardham saying he’s looking forward to watching the business grow over the next six months.

“We have a one-of-a-kind offering, and people are recognising the potential impact our technology will have on the retail industry,” he said.