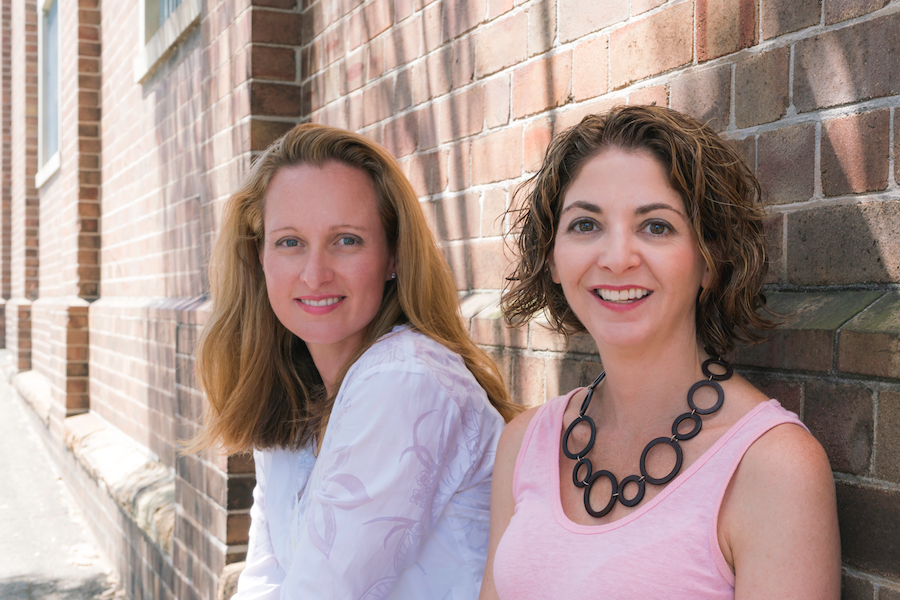 UrbanYou, a platform connecting users to home services on demand, has raised $1 million in a funding round led by existing investor Microequities Venture Capital, with participation from angel investor Arun Nair.

Launched in 2014 in Sydney, the startup reported that over 18,000 bookings have been completed through its platform, with over $3 million worth of services being sold. It added that 60 percent of monthly revenue is being driven by repeat clients.

With UrbanYou recently launching in Melbourne, the funding will help further facilitate the startup’s expansion into the city, and around Australia.

Justin Lipman of Microequities Venture Capital said the firm made the decision to invest once more in the company because of its admiration of UrbanYou’s focus on customer service, which helps to drive customer advocacy, retention, and its repeat usage.

“The key to success for an on-demand marketplace is to maintain both liquidity and service quality as the business scales,” he said.

The business originally launched as UrbanSource, offering users a variety of services, before securing $500,000 in funding and undergoing a rebrand last year that saw it streamline its offering to focus on gardening and cleaning services. Within that, users can select between options including spring clean or end of lease clean.

Keeley said at the time, “The difference between the two models is the first one was pretty much trying to cater for everyone and everything, whereas this one’s been very streamlined and we’ve focused on the core areas that we found were the most popular.”

The fresh funding comes a few months after the startup graduated from the latest cohort of Springboard, an accelerator aimed at helping female-led companies become investor-ready.

Edelstein said the accelerator also helped the startup identify new growth opportunities, with one being the employee benefits market; UrbanYou has signed agreements with businesses including EY and National Australia Bank, with these companies offering UrbanYou’s services to employees.

“Increasingly people are stretched for time; finding themselves working longer hours and having to juggle the burden of home and work life. Employers are recognising the need to support staff outside of the office, and as a result, we’re seeing a lot of interest in our services,” Edelstein explained.

“This will be a major area of growth for us, along with geographical expansion, and an important part of the investment strategy.”