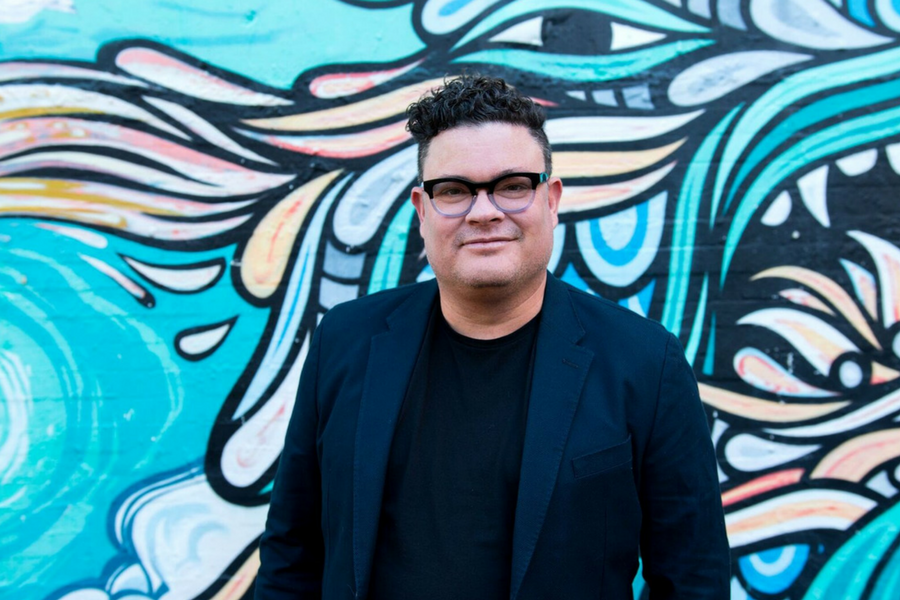 For the average driver, getting one’s car serviced means going to the local mechanic and simply having to accept what they say and pay up as you don’t know any better.

Founder Eden Shirley said, “Australia has one of the most diverse vehicle markets in the world, with over 54 car brands, 900 models and around 25,000 variants all requiring maintenance and repairs. Due to the complexity of cars today, consumers simply have no idea what’s due when, or how much it should cost.”

AutoGuru looks to make it easier for consumers to understand how much they will need to pay by connecting them to quotes based on factory service times, the cost of parts, and the labour rates of local mechanics.

Shirley saw a need for such a service after moving to the Gold Coast from Melbourne. Needing his car serviced, he rang around a few different mechanics and found “each bloke seemed to have a different option on what should be included, and how much it would cost”.

“I started asking my friends what they thought and quickly realised that no one really knew what they were buying. Not one of my mates had a clue about what was included in a service, or if they were being overcharged, or scored a great deal,” he said.

“That was the moment I found my problem of scale. I was determined to take the guess work out of booking mechanics, and help millions of mechanically illiterate people, like myself, better care for their cars.”

Shirley began building AutoGuru out of his creative agency, Guerilla, which had had experience developing booking portals for clients in spaces such as tourism, food delivery, and home services.

While this was an advantage, Shirley said, building a startup while running another business was “much harder” than he first thought it would be. The startup had raised $200,000 in seed funding, however this only lasted around six months.

“The cash ran out before we had traction, and then we faced the long walk through the valley of death. Not all startups go through this, but for us, it was several years of working late nights, most weekends, and for very little return,” he explained.

“We had no cash, and it was incredibly difficult to motivate a team that was already under the pump with client deadlines. Startups are the ultimate test of your resolve. You have to be resourceful, motivated and unwavering to bootstrap, and you have to have the skills to inspire people to follow you.”

Shirley quit his job as creative director by mid-2014 to work on AutoGuru full time; the startup raised $1.5 million in funding from Super Retail Group later that year to properly kick-start its growth.

The platform works by having users select their vehicle and the services it requires, with AutoGuru then showcasing quotes from workshops within a five kilometre radius. The platform details each of the service tasks based on factory specifications, allowing users to compare service providers by price, location, brand, and reviews before they book.

“For more complex mechanical tasks AutoGuru switches to a tendering platform similar to Hipages, inviting mechanics to quote jobs manually. The workshops may then quote the job, request more information direct from the customer, or book an inspection if the job can’t be quoted without physically assessing the vehicle,” Shirley explained.

On the other side of the marketplace, Shirley said AutoGuru provides workshops with a quoting and booking platform that makes it easy to get started and saves them time as they don’t need to quote every opportunity manually.

“Each workshop has full control of setting their own hourly rates and parts pricing and can make adjustments at any time to suit their business requirements, workload, and so on. Our workshop team can help the mechanic to develop a competitive advantage and get the best out of their listing,” Shirley said.

The startup’s target market is, essentially, anyone with a car, which brings in around 90 percent of Australian households, with 50 percent owning two or more.

Shirley explained, “Our growth forecasts are based off an accessible market of around 10 million privately owned passenger and light commercial vehicles built from 2000 to 2015.”

The startup’s typical customer is aged between 25 to 54, lives in or near a city, and drives a Toyota, Holden, Ford, Mitsubishi, Mazda, Hyundai, Nissan, Honda, Volkswagen, or Subaru.

The service is free for consumers, with mechanics charged a commission for each fulfilled service or repair. The platform doesn’t yet accept payments, with consumers paying the workshop directly on the day of their service, however Shirley said AutoGuru is currently working to roll out flexible payment options to allow customers to pay off a bill over time.

With 1,600 mechanics Australia-wide on the platform, Shirley said AutoGuru users generate around $7 million in service and repair quotes every month; over 50,000 vehicles have been serviced through the platform.

The startup has also pursued growth through partnerships, recently partnering with Uber to be part of its driver rewards program Momentum, becoming a preferred servicing partner.

To further grow, the startup is currently in the final stages of closing a funding round which will be used to build the brand and awareness down the east coast.