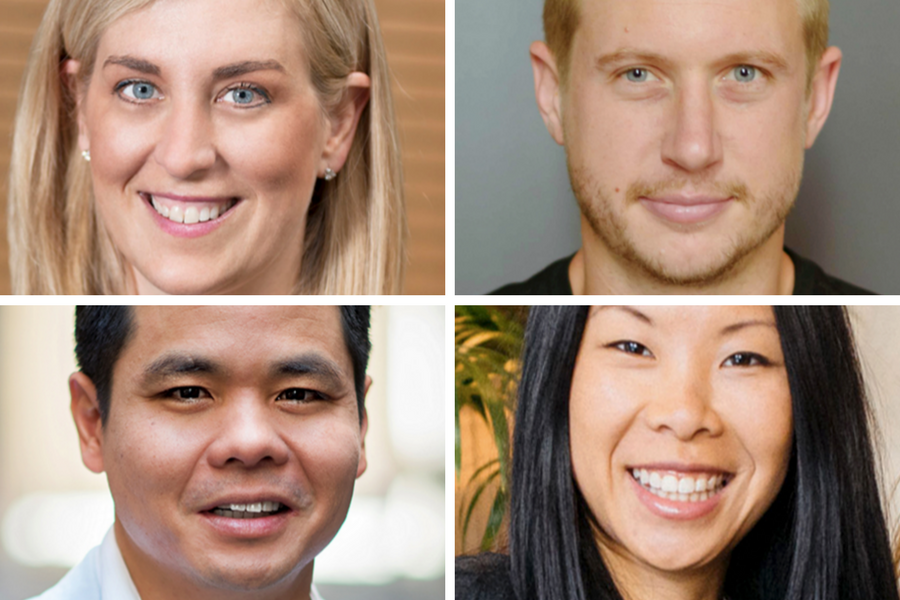 The amount of funding available for Australian startups has never been higher, and there are more companies than ever now around going after it.

With more money on offer for startups from a wider variety of sources, discussion around ‘founder-friendly’ investors has grown; companies who have raised funding are increasingly talking up the alignment with their investment partners of choice and how an investor will, beyond the money, help them grow.

Looking to further the conversation about smart money, founder-friendly investors, and how founders can make investors work for them is Benjamin Chong of local VC firm Right Click Capital.

As the startup community keeps growing and becoming increasingly sophisticated, Chong believes it’s time to go beyond giving founders tips on how to approach and pitch to investors and look at the flip side to ask, what can investors do for startups?

“Nabbing an investor is one thing, but getting that investor to work for you is really important, and trying to work out which investors can add value to your business post-investment is key,” Chong said.

“There’s more money than ever in the system, and therefore I think what’s really critical is finding the right match of investor for your business, and for investors I think to be realistic and perhaps introspective around, which are the best companies they can add value to?” he said.

That question for investors, what can you do for me?, is one Chong said he has been hearing more often over the last couple of years.

In turn, while he believes Right Click Capital has, as a firm, been founder-friendly since launch, with many of its partners having founded or been involved in tech businesses themselves, he said they have become increasingly transparent around the added value they can bring to a potential investment.

This transparency meant recently telling a company with “a really strong business, and really strong founders” that there were other VCs out there who would be a better fit for them.

“We said to ourselves, we like it, but we actually think there are other investors who have a particular industry expertise that we don’t have, so they are going to be, first of all, better to assess the viability and the potential success of the business, and they’re better equipped than us to open the right doors in the right industries to help grow that business,” Chong explained.

“If an investor says they can do absolutely everything for you, it’s probably untrue; who has won a gold medal in the Olympic sprints, as well as Olympic swimming, and Olympic cycling? You don’t find athletes who can do all those things very well, you tend to find athletes who are good in a couple of areas; sure, if you’re a triathlete you’re great at the cycling, swimming, and running, but even triathletes will have one of those sports where they’re stronger; that’s just life.”

The business was taken aback with the firm’s response, Chong said, but then appreciative of its openness.

Compatibility in terms of the working relationship with founders, and other investors in a round is also key in making a decision around investment, with all of this coming together to form the basis of what Chong calls Right Click Capital’s “evidence-based” approach to investing, which finds its roots in evidence-based medicine.

Like many other VCs, founders play a key role in the decision. Right Click Capital gives founders a computer-based test, developed in conjunction with a psychology professor from the University of Toronto, through which it aims to find those with a “high level of entrepreneurial DNA”.

So once they’re found, how does Right Click Capital work for its portfolio companies?

Beyond the industry expertise of the partners, Chong said, the firm’s involvement in the international Draper Network, which it joined last year, allows it to say with confidence it can help open doors for companies overseas. The firm also focuses on understanding each company’s business plan and the milestones they want to hit over a six to 12 month period and working hands on to help them reach those goals.

By having an open discussion around best practice and, on the flip side, looking at less-than-ideal experiences founders have had with investors, Chong hopes to help the community develop a greater understanding of what they should be aiming for – on both sides.

“If founders and investors are more educated, we can build better companies.”