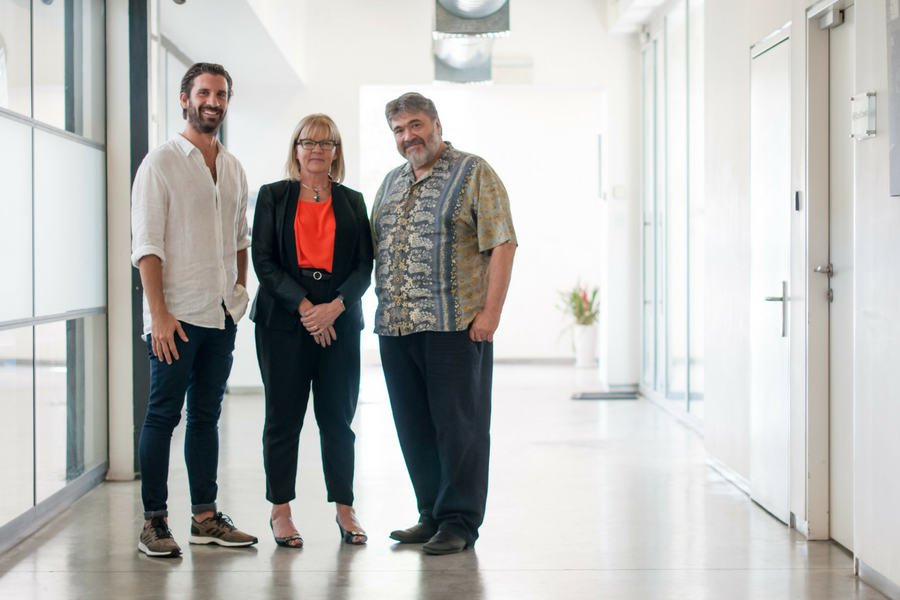 Following its leading of a US$24 million Series D round for Toronto cloud accounting startup Wave last week, National Australia Bank (NAB) has announced a partnership with Israeli equity crowdfunding platform OurCrowd which will provide its clients with direct access to exclusive investment opportunities.

“Technology is changing the way we do business and this shows how banks need to think differently when it comes to servicing their clients. Our NAB clients will have access not available outside this collaboration,” Yates said.

Dan Bennett, managing director of OurCrowd Australia and Asia, added the collaboration will provide NAB Private clients with a globally-focused product with particular scope in USA, Israel, and Asia-Pacific.

“We are excited about this venture with one of Australia’s leading private banks and sharing the very best of global technology investment with their deeply valued clients,” he said.

As part of the collaboration, NAB Private customers may gain early access to curated deals and opportunities before they are made available on the wider platform. They will be charged the same fee as those investing directly through OurCrowd, however the bank will receive a 20 percent cut of a fee from OurCrowd.

Founded by Jonathan Medved in Jerusalem in 2013, OurCrowd set up an Australian base in February of 2014. Since launch, the company boasts having raised more than $600 million for more than 120 early-stage companies from over 20,000 investors across 112 countries.

The platform has grown significantly over the last few years as equity crowdfunding has come to the fore.

Closing what was at the time Australia’s biggest equity crowdfunding round in early 2015, $1.5 million for Melbourne healthtech company Global Kinetics Corporation, OurCrowd stated it had at that point raised $150 million across 68 global deals, with $25 million having come from Australian investors.

The collaboration, which was announced at the Australia-Israel Chamber of Commerce Women Leaders Delegation in Israel, comes a few months after legislation opening equity crowdfunding up to retail investors passed the Senate, allowing people to invest up to $10,000 per company in a 12-month period.

NAB Private clients would fall into the sophisticated investor category, however, classed as those earning $250,000 or more a year. To join NAB Private, clients must earn at least $400,000 a year and have investable assets of $1 million outside the family home.