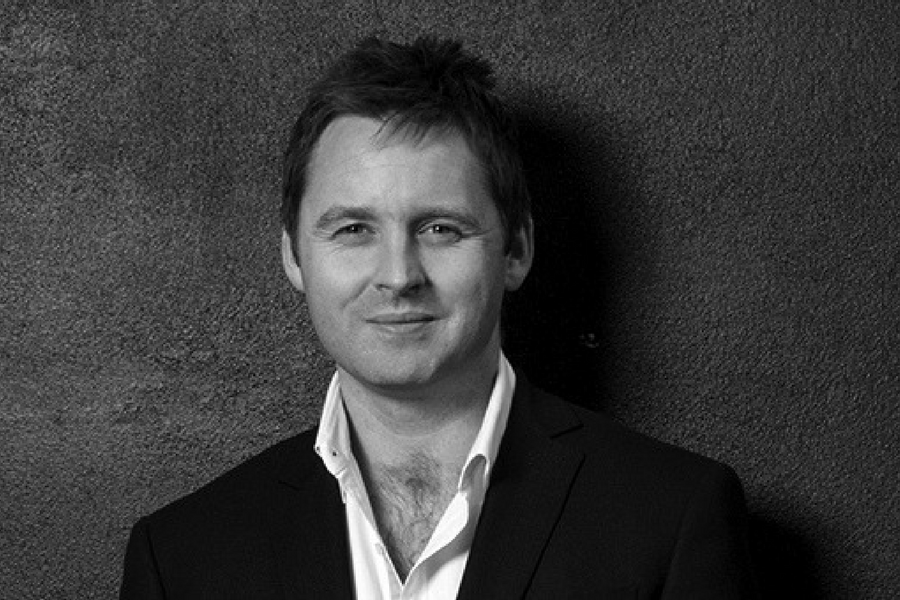 If you’re in the market for land, getting your hands on a property report isn’t the prettiest of tasks. The Victorian government’s online land report webpage, for example, looks like a high school group project from the early 2000s, while the NSW database flaunts a hyperlink maze.

Thankfully, however, under the guise of the government’s increasing push for open data within its departments, property developer and architect Will Leaf was able to integrate Victoria’s scattered property data into a consolidated, user-friendly platform.

“I think it was something that the government had a lot of foresight in doing, and that’s empowering their departments to push ahead on this open data community,” Leaf said.

Leaf and his team established LandChecker, an online platform designed to help potential buyers, both in the commercial and residential space, to quickly find out what zone a property is in and whether the space holds any type of restriction.

While the government platforms charge users for access to certain data, such as property reports which detail the dimensions of a block of land, LandChecker offers the data for free. This free model, Leaf said, encourages people to educate themselves prior to potentially making one of the biggest financial decisions of their life when they purchase property.

“We’re trying to bridge the gap and create awareness about a lot of things such as planning zones and overlays, which a lot of people don’t really know or are a bit resistant to even question,” explained Leaf.

Working in the property industry for a number of years, Leaf accessed the government’s property database on a daily basis to both provide his clients with advice and scout sits for himself. Describing the experience as “extremely frustrating” Leaf said the website was plagued with issues and would crash regularly.

Seeing a gap in the market, Leaf began developing an interface that would be easier to access and understand. The “education” element, he added, was particularly important in preventing someone from buying property that was, when looked into, bogged down by regulations.

“I had a client who had purchased a property with a public acquisition overlay on it and he didn’t understand what it meant. It actually meant that a third of his property couldn’t be developed in any way since it may be acquired by the government to widen the road. You can imagine his face when I explained that to him,” said Leaf.

“You can go into a property and touch and feel things, but it’s the invisible restraints or opportunities that have the biggest impact on the value of a property now or in the future.”

By typing in an address, Landchecker will return a cadastral map interface detailing the rough size of the land. The interface also has overlays to show a user the various zones and whether there’s any type of protection on the land, such as vegetation or heritage protection. Property reports, which typically cost around $5.50 on government platforms, is supplied free from the startup through email. 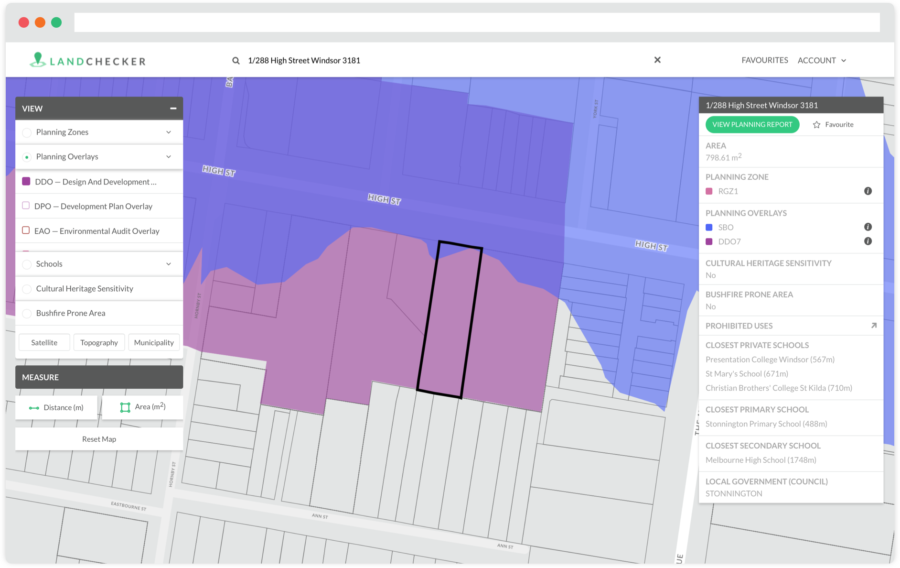 “There’s [also] a designer development overlay which might give them a set height limit which will say that this is the built-form outcome that we’re expecting the this neighbourhood, so anticipate that going forward,” Leaf added.

Last year saw Landchecker raise $250,000 in seed funding to help kick things off; the startup recently closed a $1 million dollar round, which will go towards developing another tool for the platform to help provide a revenue stream.

This tool, Leaf explained, will act as a “matchmaking services for property”, allowing people to select the properties they want based on search categories which leverage the existing data. The tool will look to target mainly developers and agents, who will use the platform to support their roles.

“We know developers search using specific criteria including location, land size, zone, and what overlays they want and don’t want. This will all be accumulated into a search engine that will sort through Victorian properties,” said Leaf.

Vendors and agents will be able to type in an address and see how many buyers have logged searches on a specific site. This data will be locked behind payments, similar to the model of property group Domain, where agents pay individually to access one lead on a property, or pay a lump amount to see the entire batch.

Leaf, however, said Landchecker’s unlocking process will be significantly faster.

“If you were going to use the same thing on Domain, you’d have to wait four to six weeks for that campaign to work through the leads,” he said.

“We’ll also test a second revenue model, which will be taking data we get on a site and potentially selling that to financial institutions.”

Sydney-based BeforeYouBid is another startup working in the property inspection space, focusing on delivering reports pertaining to the physical property, such as strata and pest inspection, rather than the land itself.

Aiming to release the new tool this year, Leaf said the startup will continue to work towards its targets and look to raise again once they’re reached. Landchecker will also look to expand its offering and new tool beyond Victoria to the rest of Australia.