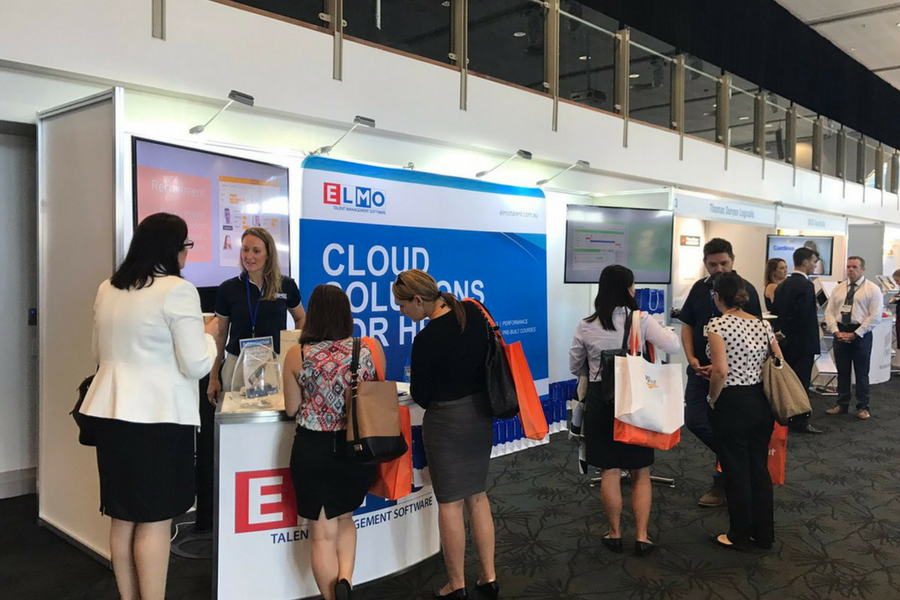 Sydney-based human resources software company Elmo has released its prospectus ahead of a proposed ASX listing on June 29, looking to raise $25 million by floating 12.5 million shares at $2 a piece.

With a market capitalisation of $108 million, the company will be issuing 23.1 percent of its shares, with the remainder to be retained by its management and investors, held in escrow for 24 months.

The funds raised through the listing will be put towards growing Elmo with investment in the areas of product development, sales, and marketing. The company will also look to the potential acquisition of companies with complementary products; Elmo had earlier this year acquired online learning company Techni Works.

Founded in 2002 by Danny Lessem and Manuel Garber with a focus on eLearning for employee development and compliance, Elmo over the last 15 years expanded its offering to provide a broader suite of solutions in the human capital management space.

According to the prospectus, the company boasts 472 customers, among them government departments and agencies across three levels, as well as large and mid-market companies operating in Australia, New Zealand, and Singapore.

Though currently focused on these markets, Elmo stated it sees “a strong case” to eventually expand into markets such as the US and UK, where it sees a significant addressable market opportunity for mid-market organisations.

Set to be the biggest tech listing of the year so far, Elmo’s IPO will follow that of TinyBeans, which sought to raise $6 million.

Founded by Sarah-Jane Kurtini, Eddie Geller, and Stephen O’Young in 2012 with a focus on attracting tech-savvy millennial parents, the platform currently has over 570,000 monthly active users, with 1.6 million registered users.