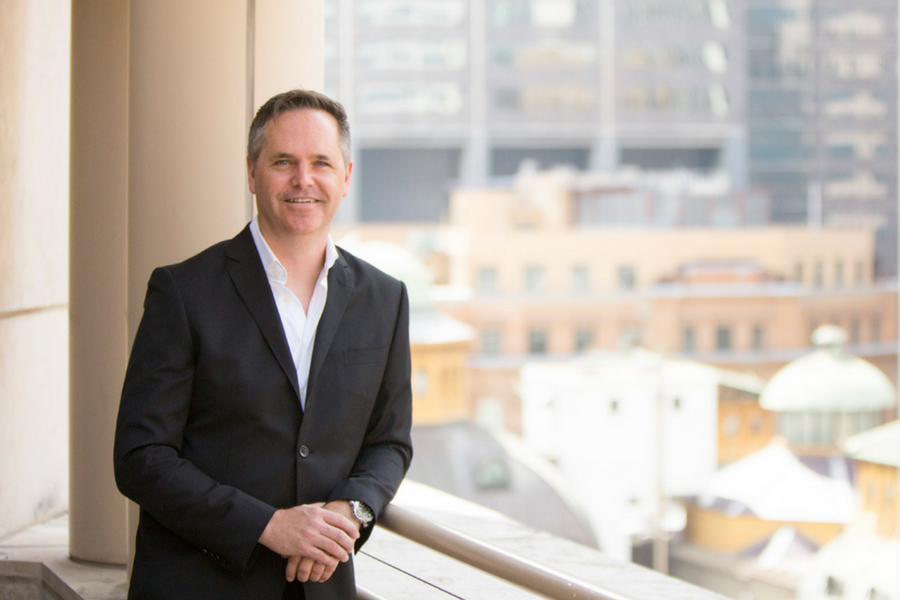 Following the departure of Charlie Wood last month, Dropbox has announced that Tony Ward, managing director of SurveyMonkey in APAC, will be taking over the mantle of the company’s Australia and New Zealand Country Manager.

2014 saw Ward move to SurveyMonkey, leading the business through its decision last year to phase out its Australian sales team and transition back towards a self-serve model.

“SurveyMonkey is a self-service product, and what we’ve decided is that as a strategy, it has worked very successfully for us since 1999. Over 1.3 million people found us before we had a field sales office, so I feel comfortable that people will continue to find SurveyMonkey,” Ward said at the time.

It was at this time that Ward announced he would be leaving the company in 2017, as SurveyMonkey planned to dissolve its six-large sales team by March.

A few months later Wood announced on social media that he would be leaving his post as Dropbox ANZ’s country manager to launch his own startup, ‘CheckInSafe’.

“Earlier this year I decided that I would leave Dropbox and go and build a new company/product/category,” Wood wrote at the time.

Joining the company in 2014, Wood spearheaded Dropbox’s launch in Australia with the opening of a Sydney office.

His tenure also saw the company focus on supporting educating through the launch of Dropbox Education, and push for in-house diversity through a partnership with Melbourne startup Diverse City Careers.

“This is a brand that has grown organically from a user base that loves the product for its simplicity, reliability and functionality. My job is to help Australian and New Zealand organisations and enterprises radically transform the way their teams collaborate with Dropbox, and be competitive and successful in this fast-paced world,” he said.

“Australian and New Zealand businesses are forward looking and early adopters of technology, and that is reflected in the impressive adoption rates of Dropbox Business in this region. Yet we’ve only just scratched the surface – there is so much opportunity, and I’m looking forward to guiding the team through this very exciting phase of growth and expansion.”