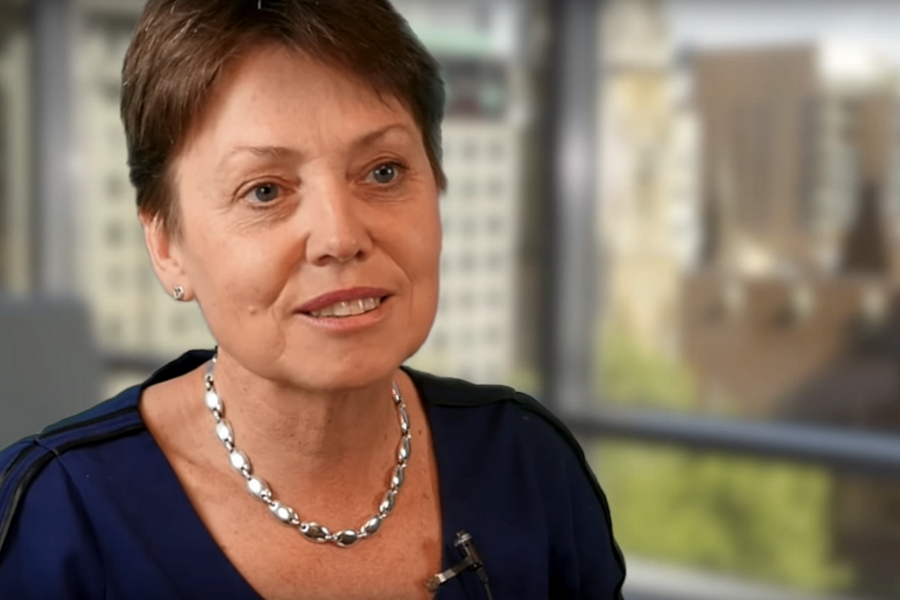 With governments around Australia looking to push collaboration with Asia, the Australian Securities and Investments Commission (ASIC) has signed a cooperation agreement with its Hong Kong counterpart, the Securities and Futures Commission (SFC) to help fintech companies in each market more easily expand into the other.

Cathie Armour, ASIC Commissioner, said, “Financial services are a major contributor to Hong Kong’s US$316 billion economy. The Cooperation Agreement is a significant boost for Australia’s burgeoning fintech sector and will ease entry into this important market for innovative Australian businesses.”

ASIC stated the agreement also provides a “framework” for the sharing of information between the two regulators, allowing ASIC to keep up to date with the various regulatory, economic, and commercial developments in Hong Kong that may be of relevance, which may help inform its own approach to regulations.

This is the latest agreement ASIC has struck up with a foreign regulator. The Australian body has signed fintech referral and information-sharing agreements with the Monetary Authority of Singapore, the Financial Conduct Authority in the UK, and the Ontario Securities Commission in Canada.

Agreements focused on the sharing of information have also been struck with Kenya’s Capital Markets Authority and Otoritas Jasa Keuangan in Indonesia.

The FSC agreement builds on work being done by various organisations, both in the fintech and wider startup spaces, to foster collaboration with Asia. Stone and Chalk last year launched its Fintech Asia initiative, for example, with an incubation exchange program that saw the hosting of three Chinese startups at its Sydney space.

Founded through Alibaba in 2004 and spun out as an affiliate of the company three years ago, under the MoU Alipay and CBA stated they would look to make it easier for Australians to shop through Alibaba Group’s ecommerce websites via CBA’s existing payments infrastructure.

This means that consumers shopping through AliExpress, a platform allowing Chinese retailers to sell to international customers, will be able to make purchases with existing payments methods rather than having to exchange foreign currency.

The organisations will also work together to create a simple payment solution that will allow Chinese tourists and students to use Alipay for in-store payments at Australian retailers; the deal will allow Ant Financial to leverage CBA’s payments systems, including its point of sale tablet Albert.

This followed the announcement from Chinese ecommerce giant Alibaba of an agreement with the Australian Trade and Investment Commission, Austrade, that will look to strengthen trade opportunities across Australia and China.

The strategic collaboration agreement will see dedicated services provided for Australian companies looking to sell in China, with Austrade and Alibaba in particular looking to encourage SMEs to become first-time exporters.

AFL club Port Adelaide is also working to build business ties in China, via the angle of what it calls ‘sports diplomacy’. To build on the match it played against the Gold Coast Suns in Shanghai last month, a first for the AFL, the club has been building its business community over the last few years through Port’s China Power Club, in effect a business matching group or forum.

Here the club worked in collaboration with the South Australian Government, who would fly a dozen or so high net worth business people in from China for networking opportunities with local business people, centered around a football event.

Looking to freshen up the concept this year, Port Adelaide is working with the state government to host an Investment Attraction Forum at Adelaide Oval in later this month, which will see five South Australian businesses pitch to Chinese investors.