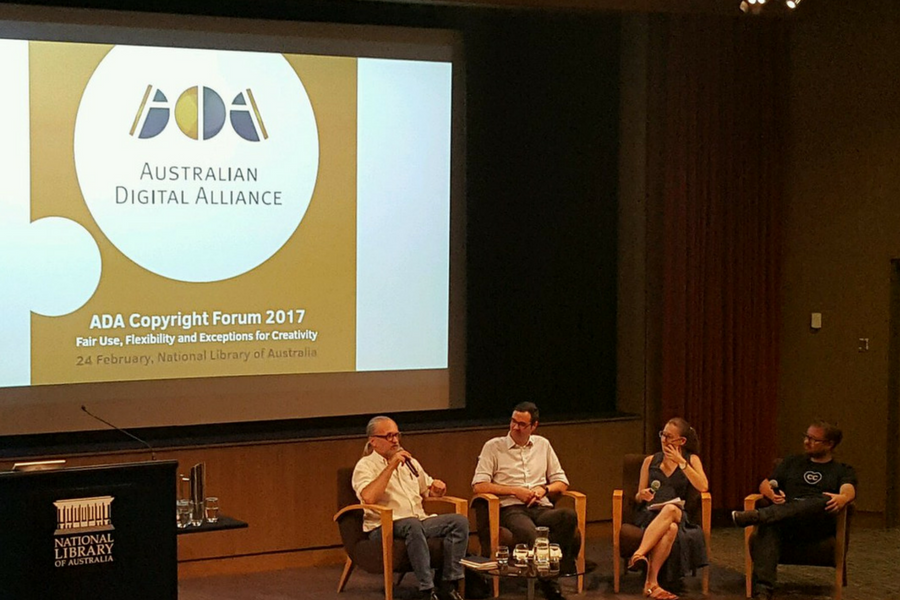 Wikipedia has waded into Australia’s copyright debate, today launching a campaign calling for a fair use copyright exception for Australia.

The campaign, which will see banners displayed on Wikipedia to Australians accessing English-language articles on the platform over the next few weeks, is the result of a collaboration between the tech giant, copyright advocacy group Australian Digital Alliance (ADA), and digital rights group Electronic Frontiers Australia (EFA).

It is looking to highlight a proposal from the Productivity Commission last December that Australia should introduce a fair use exception, the sixth time since 1998 the introduction of fair use has been recommended.

“Australia’s current exceptions for fair dealing are too narrow and prescriptive, do not reflect the way people today consume and use content in the digital world, and do not accommodate new legitimate uses of copyright material. Instead of targeting the effect of any potential use on the incentives to create new works, fair dealing is unduly focused on the type or purpose of use,” the Productivity Commission stated.

“Introducing the principles–based fair use exception as Australia’s system of user rights, would go some way to redress the imbalance between copyright holders, consumers and intermediate users.”

With around 10 percent of Wikipedia’s five million English-language articles making use of fair use in some way, Jon Lawrence of the EFA said Australians benefit from the exemption every day.

“When you look up the ABC on Wikipedia and see its logo, that logo is there because a Wikipedia editor has uploaded it as a fair use of the image. Wikipedia users can can only upload this content because they are able to rely on the US’s fair use provisions. If Wikipedia was based in Australia you wouldn’t see that logo,” he said.

The campaign believes fair use is crucial to furthering Australian innovation, stating it would allow Australian companies to, among other things, host cloud computing, undertake web caching and “other essential business processes”; enable companies to engage in and create new tech such as data mining and machine learning; and allow local startups and universities to compete on a level playing field with their global peers.

“Forwarding an email. Reposting a meme you found online. Uploading a picture of your toddler mangling the words of a song to Facebook. Our law hasn’t caught up with any of these common usages, and as a result Australians inadvertently infringe copyright dozens of times a day,” she said.

“Schools, universities, libraries, museums, and startups are all hamstrung by current copyright settings. If we want world class education and culture we need our copyright law to enter the 21st century.”

The campaign comes after months of debate around extending copyright safe harbour provisions, which the Productivity Commission had also recommended; legislation on this issue was to be tabled in Parliament earlier this year before being cut.

As it stands, current safe harbour provisions ensure ISPs are not held responsible for their customers pirating content online, unless they are aware of such a situation and don’t take adequate measures to address it.

The government’s proposed extension would see safe harbour provisions applied to other providers such as cloud computing services, search engines, and online bulletin boards; with this, a copyright owner would be able to force a service provider to remove infringing content that had been uploaded by its users, with the service provider protected if they complied immediately.

Despite having removed the material as soon as it was notified, the company, based in Australia, is being sued by the Hell’s Angels and Pokemon because of images its users had uploaded.