How corporates can empower their employees to innovate 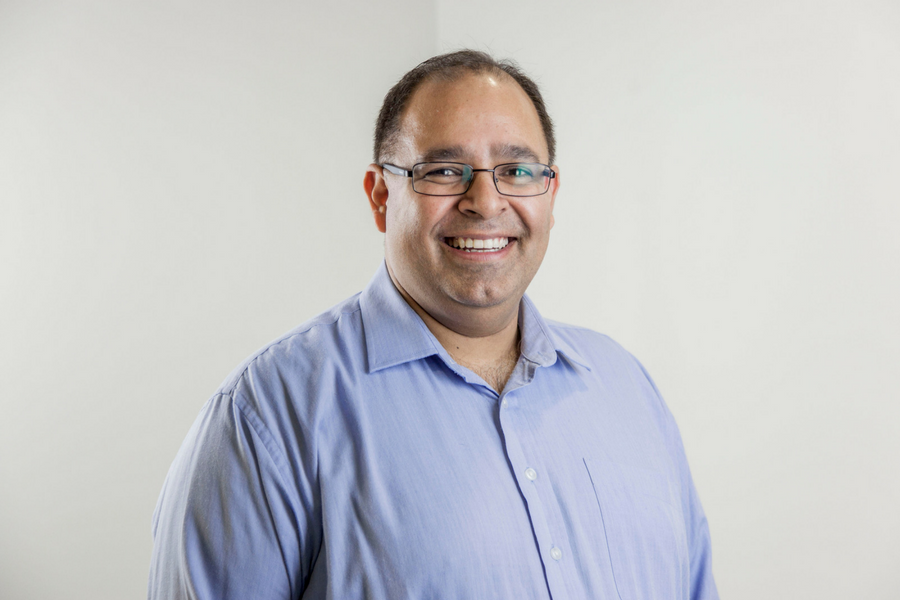 Many companies struggle with innovation. A typical strategy for a large corporate that wants to be more innovative is to engage a corporate accelerator for its employees. They may pay hundreds of thousands or millions to fund spots for a few employees in an externally run corporate incubator program.

The problem is that it doesn’t achieve the desired goals of a culture of internal innovation and enabling employees to create real value “out of the box”.

First of all, employees are taken out of the company for an extended period. They effectively go off into a “black hole” for six months, during which time they’re cut off from their regular jobs. They stop connecting to the real problem. Some may even want to leave and do other things at the end of it as they’ve got a taste for startups and entrepreneurship and no longer want to work for a large corporation.

In addition, it often breeds resentment with those not picked. Having several staff away for months does nothing to improve the culture of an organisation.

Ultimately, it often comes to nothing. The employees come back and present whatever they’ve learnt to senior managers. Managers judge this on the presentation value not the impact value. There’s often no buy-in from the grassroots, as other staff have been excluded from the process. And past that point, it dies off due to red tape.

Accelerators have their place, but companies should take a much more democratic and in-house approach — similar to Google’s “20% time”. This way we can spend the same million dollars but on a range of projects, and back the ones most likely to succeed.

Company-wide innovation can be encouraged through a simple, three-step process:

Create a one-page template to encourage staff to identify problem areas, and suggest solutions. The one-page template should be kept simple and easy: able to be developed within a day, and reviewed in half an hour.

If they do a good one-pager and you think they’re tackling something real, and they’ve been able to recruit at least one person to work with, give them $20,000 as a budget to work with. They might spend this on a company to do a design prototype, or whatever they think is relevant. The aim is to come up with a much more in-depth proposal: a full development plan, including cost, timeframe, and a trial and rollout plan.

When the idea has been developed into a proper plan, it can be presented to management, with a request for the budget to execute it. What I’m looking for here is an idea that has been much better thought through. There should be collaboration from a few different stakeholders, and their input. They should be clear about what technologies are needed.

At this point you might commit $100,000, or whatever the project calls for. By now we’re confident that if we give them the budget we know the project is getting done.

Ideally they’ll work with preferred solution providers, though there may be special cases where they need to go outside that. But if they’re working with partner companies that you know and trust, you’ll have more governance over the project.

Any kind of company can do this. We developed an app for a mining company that did this. One of their staff came up with a plan to fix an issue they had, the company backed it, and we built a 3D visualisation tool for them which saved the company millions of dollars.

At the end of the day it was down to an employee saying “we could do this better” and being given the chance to try. This gives employees the ability to feel a sense of ownership, a sense of pride, a sense of community with their fellow employees who they recruit for help the project and results in serious productivity gains across the board.

There has to be acceptance by an organisation that not every project will come to fruition. If you do 50 of the $20,000 experiments, a handful will likely go through to the implementation stage. Sometimes the process can involve realising that there was a reason things were done a particular way.

Employees go above and beyond when they feel a sense of ownership and control. They often feel uncared for and unheard when a company goes outside to look for innovation. They don’t feel valued. But a scheme like this is a morale boost, and you’ll often find they put in extra hours in their regular job as a result. The net result is a clear upside for the organisation from productivity gains to a great morale booster.

Simran Gambhir is the founder of Ganemo Group and chief technology officer at Stone & Chalk. He was previously CTO at Flybuys.