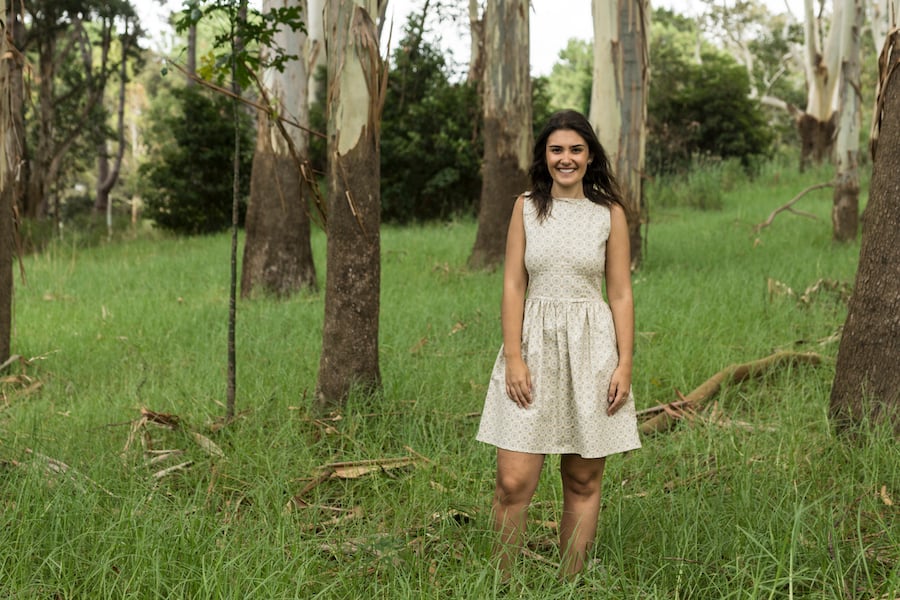 It is becoming increasingly obvious that the future of work is going to be about individuals selling their unique set of skills – the more connected households become via technology, the less relevance things like offices and shopfronts will hold in society.

We have seen many metro-centric platforms, such as Airtasker and Sidekicker appear in the last few years to service this developing ‘task economy’, allowing users to find individuals with skill sets to help them with a wide range of domestic and business-focused tasks. These platforms have partnered with the likes of large recruitment platforms such as CareerOne and Seek – further indication that it is where the job market is heading.

Pioneering the task economy movement for the 1.3 million regional-based business owners across Australia is a fast-growing platform called The Rural Network.

Launching in only 2016, the platform already has over 200,000 rural-based users. The platform was founded by Bryce Eldredge and Ashley Shultz, both University of SA alumni and a real-life couple based in Kybunga, South Australia. 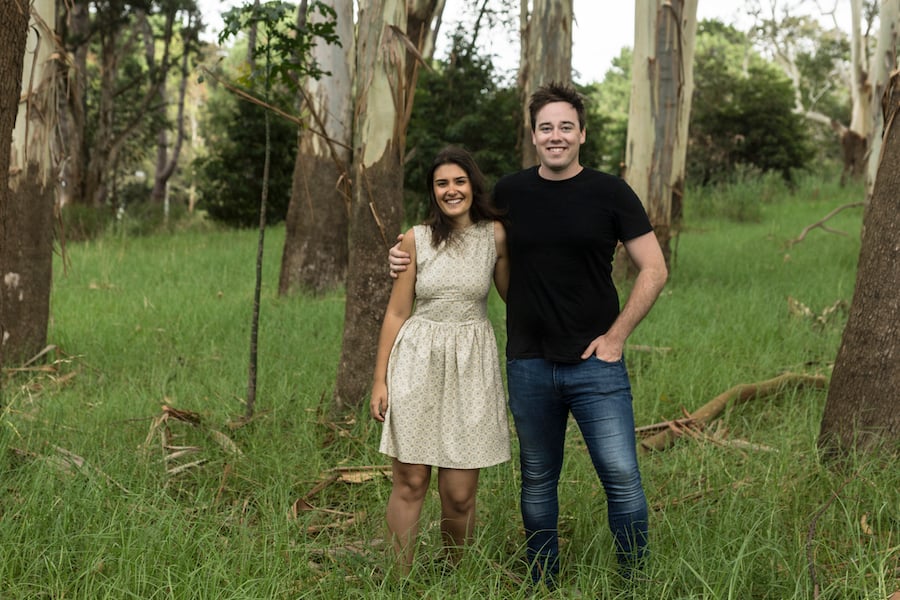 Ashley and Bryce | Partners in Business and Life

The Rural Network first launched as a platform that simply connected members of local communities together for the completion of odd jobs and tasks within a local area. Since then, the pair have been busy building a peer-to-peer marketplace that connects locals to get things done through the collaboration of sole traders, entrepreneurs, small business owners, and rural communities.

The pair play to their strengths and passions in the business, with Eldredge taking on the role as General Manager and Shultz assuming the role of Marketing and Design Lead for the platform. The simple and straight forward mission of the platform, “connecting users with skilled rural networkers so you can be more productive”, is reflected in the minimalist design and straightforward functionality of the platform.

At the moment, the platform is also fully funded by the site’s users, as well as donations from supporters of the initiative that are as passionate as the founders are about building a platform that is focused on connecting local communities together in order to build a stronger regional economy.

Of course, the business itself is a stand out example of regional founders embracing the digital economy and the fact that their ideas are no longer confined to a local postcode, with The Rural Network beginning to reach new users nationally on a daily basis.

Previous article Social influencer platform Tribe launches in the UK with Selfridges and Moet Hennessy on board
Next article Why did you sign up to DesignCrowd?
Via MYOB
Tags Australiadigital economyinnovationMYOBPowered by MYOBregionalregional businessessilicon paddockSouth Australiastartupstask economyThe Rural Network