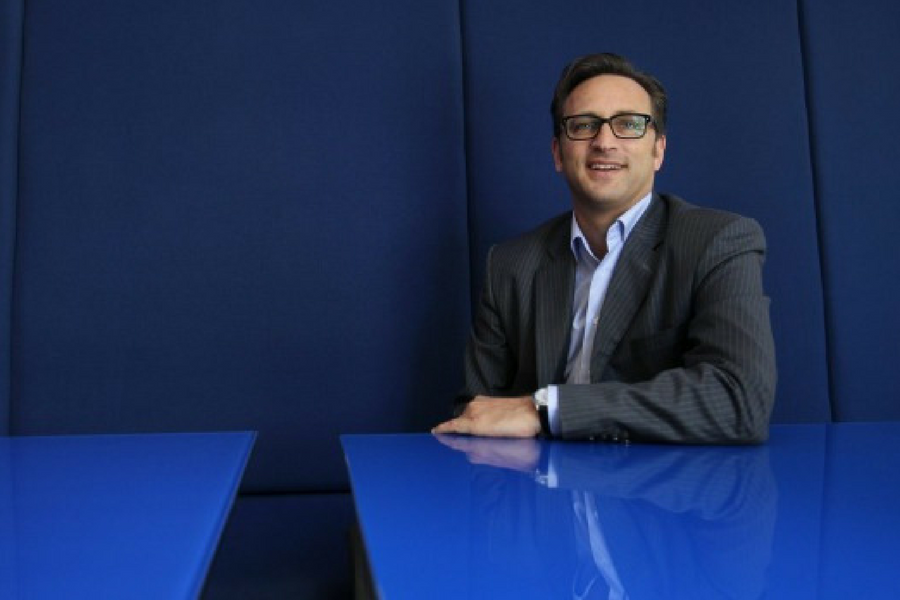 Originally launched as an offering for online retailers, AfterPay began its expansion into bricks and mortar stores last year through a partnership with Topshop. The service allows customers to buy and take home their purchases, paying for them on a four-payment plan.

Customers who use Afterpay can simply choose how much they wish to pay and the payment scheme that works best for them; the service only charges fees for late payments.

Gerd Schenkel, CEO of Tyro, welcomed the partnership saying, “It is my strong belief that when dynamic Fintech companies collaborate, the customer wins.”

Tyro, who recently onboarded former PayPal Australia executive Kareem Al-Bassam as its new head of product, processed $8.6 billion in transactions and generated more than $95 million in revenue during the last financial year.

The 17,000 merchants using Tyro’s payment platform will gain access to Afterpay during the first half of this year.

“We give them all the payment options that their customers want, and now with our partnership with Afterpay, our merchants will be better positioned to attract more of the $500 billion spent annually by Australians on their credit and debit cards,” said Schenkel.

As of November last year, over 16 million credit and 44 million debit cards were in circulation within Australia, while the average Australian was found to spend approximately $120 on a credit purchase, according to data from Finder.

Managing Director of Afterpay, Nick Molnar, said, “This will allow Afterpay to be rapidly rolled out to significantly more in-store retailers, which is a key objective for us in 2017.”

The partnership will help the business remain competitive against other fintech startups in the buy now, pay later space.

zipPay, which services customers with a digital friendly wallet, giving consumers access of up to $1,000 in credit, joined forces with independent retailer ARCHFASHION in July last year, allowing customers on the ecommerce platform to shop online and pay later, free of interest.

Currently, Afterpay has over 375,000 customers and serves over 2100 merchants across Australia.