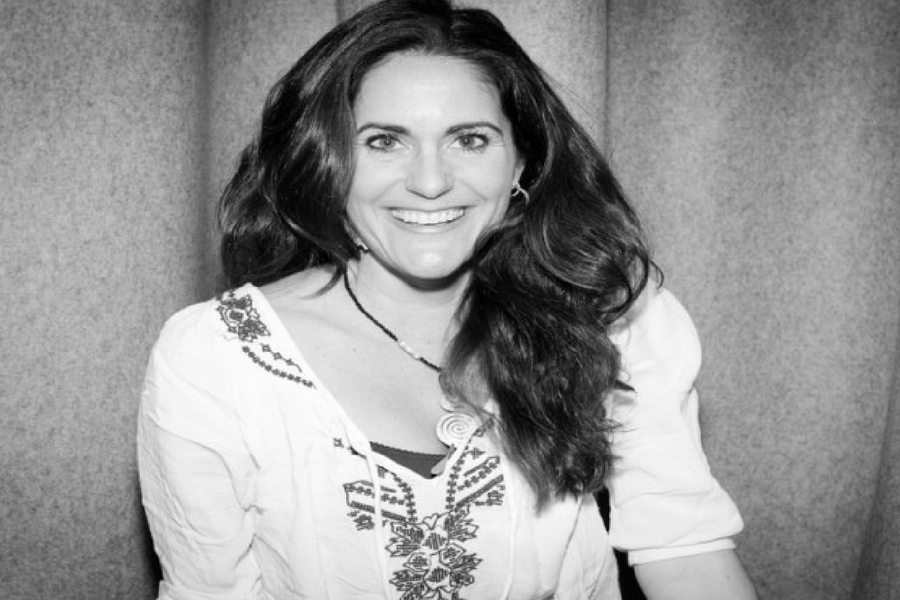 Telstra has appointed Julie Trell as the new head of its accelerator program muru-D, following the departure of cofounder and former chief Annie Parker to new Sydney startup hub Lighthouse.

Most recently the founder of Playful Purpose, Trell has worked in a variety of roles, including a long stint at Salesforce.

Philip Jones, acting chief technology officer at Telstra, said Trell’s diversity of experience and leadership made her the right fit for the role.

“Julie is excited to get started at Telstra, to get involved at muru-D and help take the program to the next level and, through that work, continue building the startup ecosystem both in Australia and globally.”

“I cannot wait to see the positive influence and inspiration Julie will have within muru-D, the wider startup ecosystem, and across Telstra as a whole.”

Trell, who will be relocating to Sydney from San Francisco, said she is excited to work with Telstra and its growing family of startups to create “a uniquely Australasian entrepreneurial culture for the digital age”.

“Companies like Telstra realise that a new generation of workers want real social impact and strong values to be a part of daily life in how and where they work.”

It comes after the accelerator announced the eight startups taking part in its fourth Sydney intake last week.

Sand said, “We also actively hunted for more mature companies, who traditionally would be less likely to consider an accelerator.”

“This cohort demonstrates a depth of experience, innovation, and global ambition that is a level above anything we have seen before, in line with kuru-d’s vision to keep evolving the program and attract the best talent.”

The startups selected are:

Agriwebb – a platform looking to transform livestock production, with 800 farmers already on board

Bron.tech – wants to make blockchain as easy to use as a coupon at the grocery store

GeoInteractive – like Google’s Street View, but for underground, with maps created through a hardware product similar to a GoPro